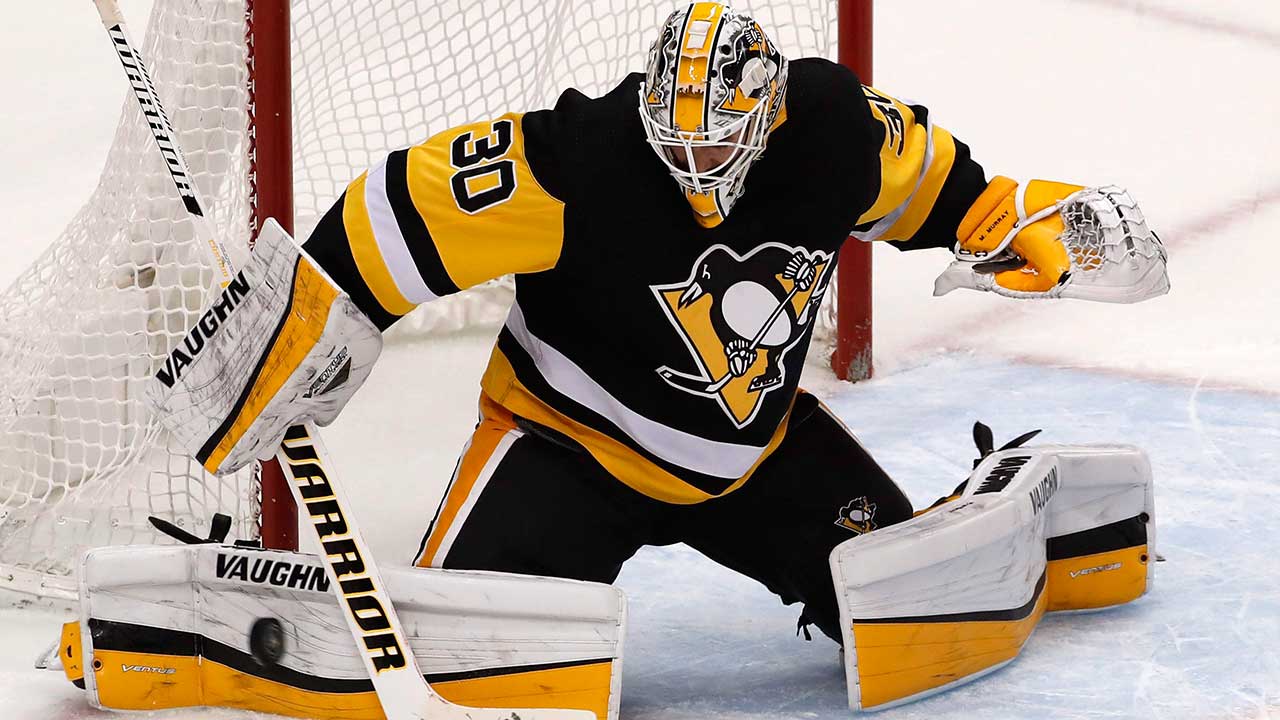 It should be no surprise, then, that the two teams are being connected via trade. TSN 1260’s Dustin Nielson said on Thursday morning that the Oilers and Penguins have had discussions surrounding Matt Murray.

Nielson says Oilers have had discussions with PIT RE: Matt Murray

Normally, the chance to acquire a two-time Stanley Cup Champion goalie who is just 26 years-old is one you cannot pass on. Murray is a rare case, however.

He was recalled during the 2015-16 season from the Penguins’ AHL affiliate in Wilkes-Barre/Scranton. Murray played in 13 games that season, posting a .930 save percentage and taking the starting job from Marc-Andre Fleury in the playoffs.

At five-on-five, Murray posted the worst numbers of his otherwise promising career. He managed a putrid .877 save percentage at five-on-five, surrendering 88 goals on 715 shots. Former Edmonton Oil Kings star Tristan Jarry stole the job from Murray, and replaced him in the team’s Qualification Round loss to the Montreal Canadiens last month.

Murray is also a tricky acquisition. Not only will he cost the Oilers assets, but they will need to pay him if they trade for him. Murray is a restricted free agent who is coming off of a three-year contract that carried an AAV of $3,750,000.

Sources indicate that while Holland has shown interest in Murray, he’s not willing to pay a high price for a goaltender via trade. The veteran manager is content waiting to see how the market looks in free agency.

There are also rumblings that Holland has touched base with the Columbus Blue Jackets about a trade for one of their goalies.

Although not the top option, Holland would also be comfortable re-signing Mike Smith should nothing else shake free that he finds favorable.