The sports world paid tribute to one of the best right-handed power pitchers of all time, as Tom “Terrific” Seaver passed away on Tuesday at the age of 75.

Seaver racked up over 311 career wins, and, most notably, he helped carry the Miracle Mets’ to a World Series win. 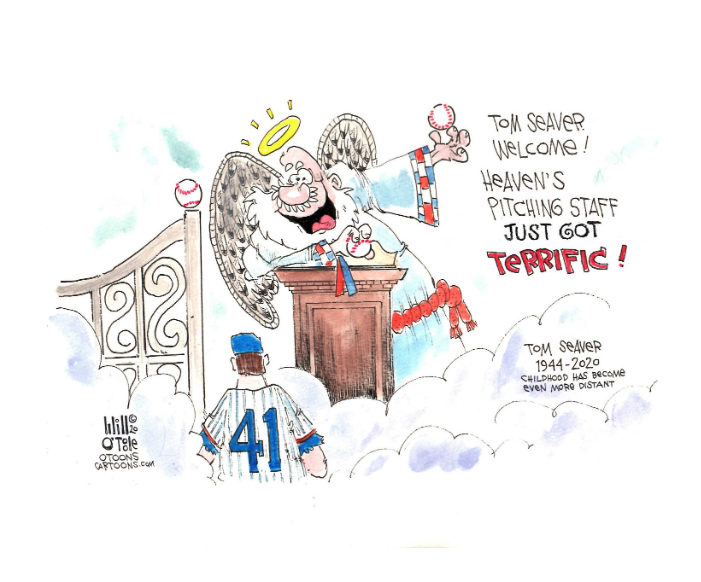 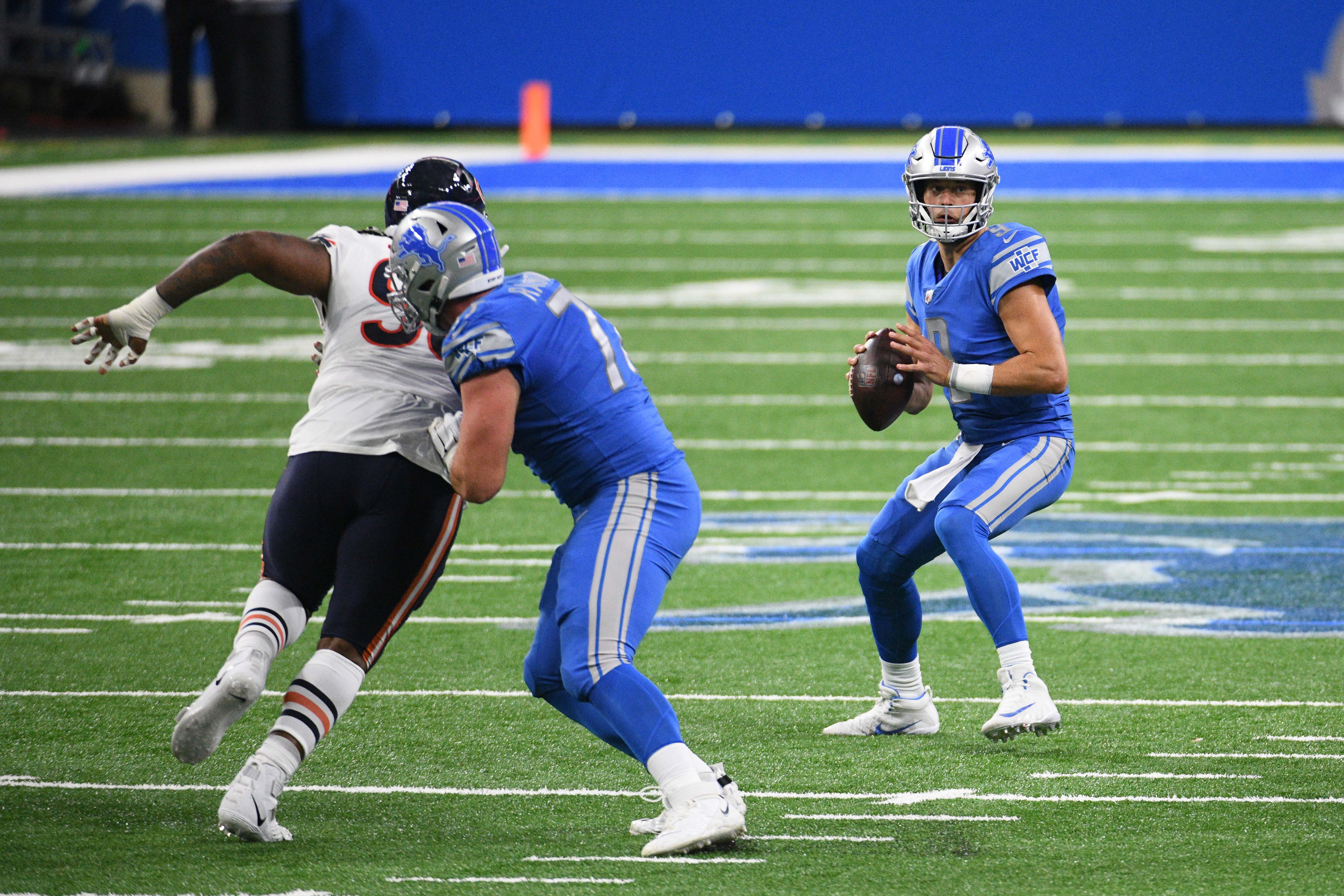