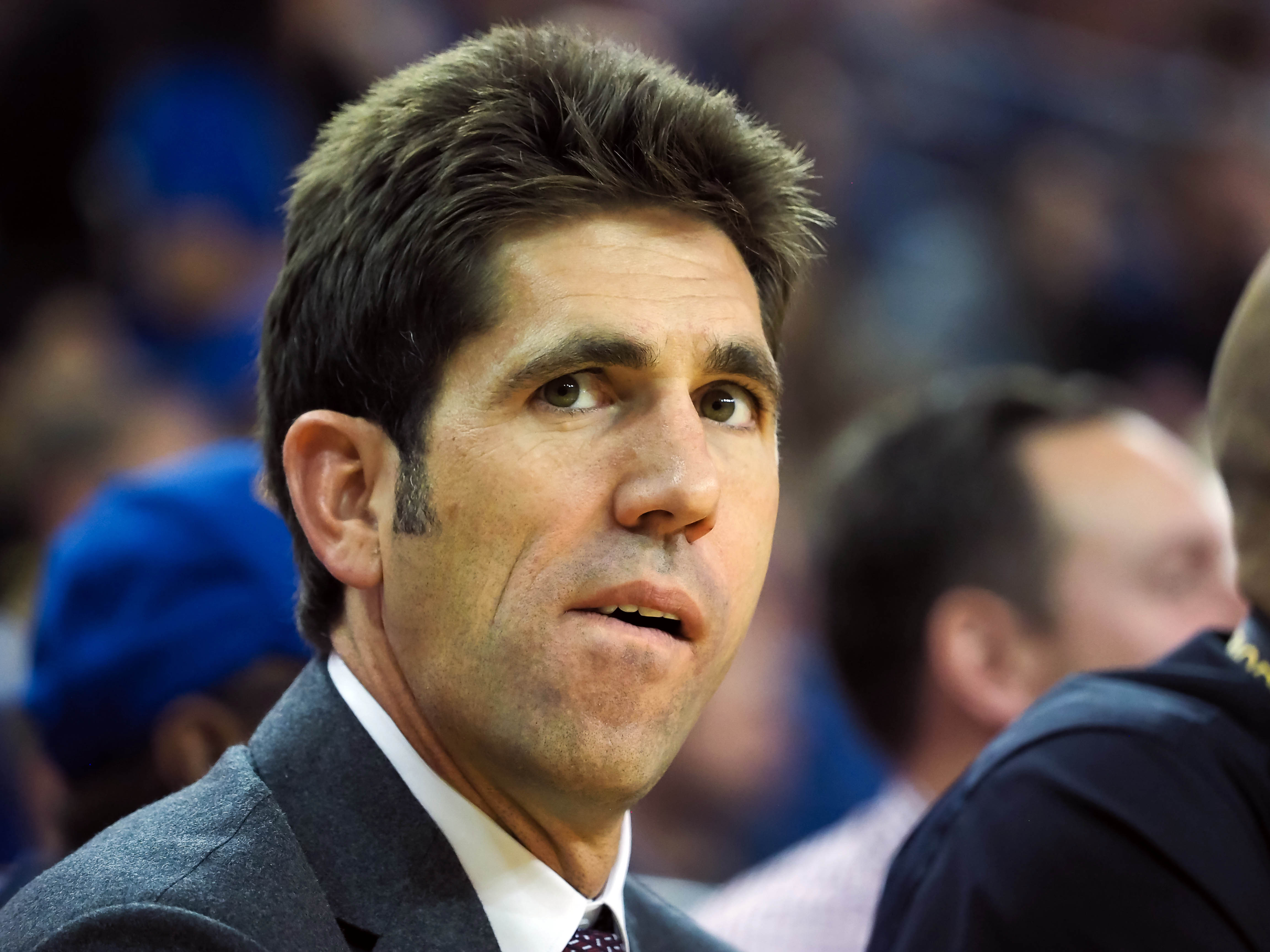 Steve Nash was once on the Warriors staff, yet the team’s general manager doesn’t feel like the Nets poached him or anything of the sort.

Nash served as a player development consultant, working with Kevin Durant — among others — to help work on the two time Finals MVP’s shot.

And while it’s been insinuated that the Warriors felt like the Nets “stole” him away from their organization, general manager Bob Myers sure doesn’t feel that way, and he speaks on behalf of the organization.

“Steve Nash has the ability to walk out onto the court and earn the immediate respect of Kevin Durant or Steph Curry or Klay Thompson — and there aren’t too many people in the world who can do that,” Myers told ESPN’s Adrian Wojnarowski. “More than that, though, he can communicate with them effectively and efficiently.

“… There’s not a lot of teaching left for the most accomplished players in the world. Steph is not going to listen to many people about his jump shot. Steve might be one of the only people in the world outside of Dell (Curry) that he’d give an audience on that conversation.”

Well said. The Warriors don’t own Nash, as he wasn’t under contract, so the Nets were well within their right to interview and hire him.