Your Morning Dump... Where we ask, 'what the hell just happened?' 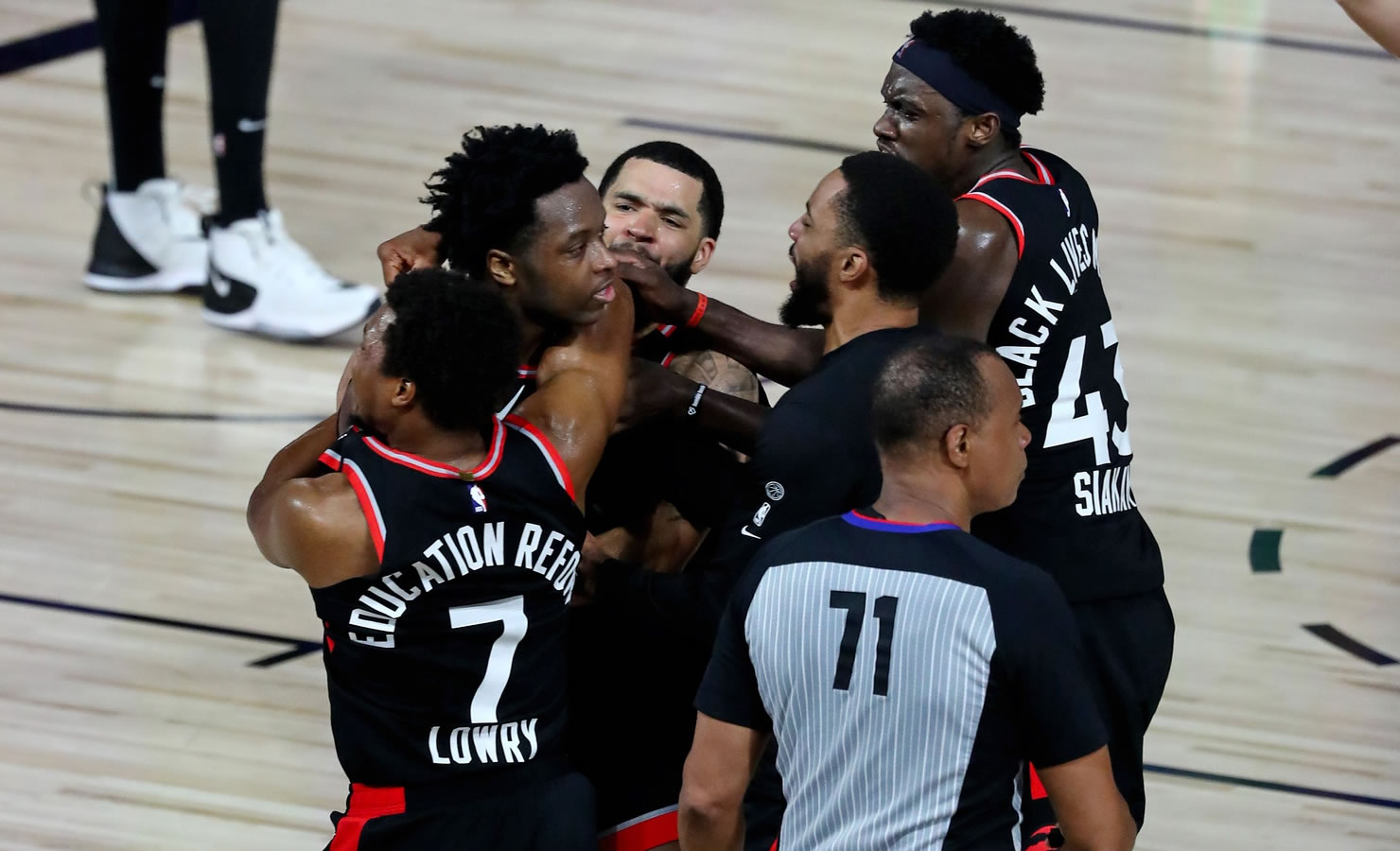 Your Morning Dump... Where we ask, 'what the hell just happened?'

The Celtics lead the series 2-1.

But don’t think for a minute that the Raptors won’t come into Game 4 feeling as though the series’ momentum is in their favor.

Hope is a powerful thing.

On a much grander, much more important scale than sports, it’s something that can fuel survival or spark a revolution because it triggers something in our brains that pushes us past our normal limits. It creates a feeling that erases the impossible.

Living in this miniscule, insignificant world of who wins and loses basketball games doesn’t take away from the power of that emotion. Hope is hope and where it’s applied doesn’t really matter. Wherever it exists, the people with a fresh dose of it feel better than they did before.

And when the Toronto Raptors wake up on Friday morning, they’ll find themselves sipping on the elixir of new basketball life.

John Karalis with the wise words above. However, I would like to humbly submit that anger is also a powerful thing.

The C’s were in a position to go up 3-0, but they let Toronto dictate much of the second half of last night’s game. When faced with a desperate team, they did not–collectively–summon energy to match. There was just a little too much ‘we got this’ and not enough, ‘let’s get this.’

However, having been convinced that they did, in fact have ‘this’ only to see ‘this’ taken away by an incredibly improbable play, the C’s in general and Jaylen Brown in particular were left with no one to be upset with other than themselves.

They allowed the game to come down to the final play–which is always, always, dangerous, then having, they thought, made the final play, they let their guard down enough for Toronto, a team with considerably more backbone than the Sixers, to get one more play in.

“That was just a f—ing disgrace at the end of the game. That was just terrible,” said Brown. “No way we should have lost that game. I take responsibility for that. Not just that play but a lot of the plays before.”

“They’re the defending champs,” said Brown. “We knew they weren’t going to go down without a fight so we gotta be ready to throw the next punch. That’s it. They responded, they made a remarkable play at the end of the game. The fight continues. Get ready for Game 4.”

And when he continued to get peppered with questions about the final sequence, Brown never relented.

Game 4 is going to be interesting.

I fully expect the Celtics to rise to the challenge. Because of the different situations coming into game 3, I think that the Celtics and Raptors took very different lessons away from game 3. For the Raptors, all their prior losses to Boston vanish, and what takes on significance is the fact that they won game 3, while game 2 was so close that either team could have won it. For the Raptors, yes, game 3 gave them hope.

But for the Celtics, who struggled to match the Raptors’ intensity in games 2 and 3, there is–or their ought to be–anger. For the Celtics, all the prior wins against Toronto are what counts. That, to them, should be the evidence they need that they are the better team and that what is missing is not talent but execution.

In the wake of last night’s disaster, I expect Toronto to hit the court in Orlando with more confidence than is warranted, and the Celtics should hit the court with the motivation to execute that they lacked for key stretches of the last two games. Jaylen Brown said as much at the end of his media availability last night:

“This is the NBA playoffs. Either you let them gain momentum or you come back and be ready to play next game.”

I would not be surprised if the Celtics blow out the Raptors in game four. They have had the ability to do so all through the series, and now they should once again have the motivation.

Page 2: On the other hand, that was an incredible way for the game to end 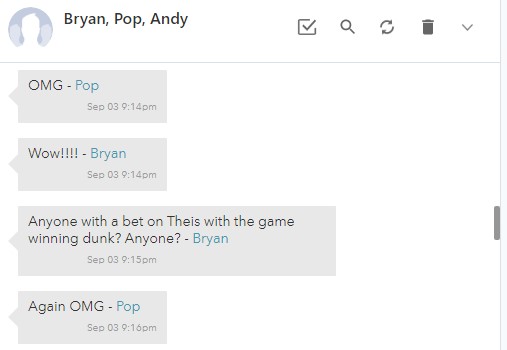 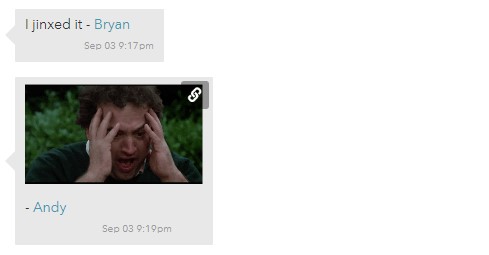 My dad’s going to be 77 later this month.

The end of last night’s game pulled two “OMGs” out of a guy who watched game 7 of the ’69 championship and game 5 of the ’76 championship.

In the back of my mind, I’ve been gnawing on the notion that the Celtics were in a position to ‘fo-fo-fo‘ the playoffs. But even the ‘fo-fo-fo’ Sixers lost a game en route to the ’83 title.

And having broached the subject, allow me to elaborate: I think that the existence of a truly neutral court and the lack of travel will make it possible for better teams to boat-race* their opponents. A team down 2-0 can usually count on travel taking a bit of the edge off their opponents, while the home court advantage gives them a boost. But here, there’s no home/road, everybody’s dealing with the same inconveniences all the time. None of the external factors that can help a weaker team compete are present.

But that’s beside the point. The point of this item is holy crap that was some crazy basketball at the end of the game. Regardless of who won, that was epic stuff. Legendary stuff that unfolded in real time right before our eyes.

* A bit of background on the term ‘boat-race’: In some examples of competitive rowing, especially “The Boat Race” between Oxford and Cambridge, a team that pulls far enough ahead can move into the strong current at the center of the river giving them yet another advantage.

The rest of the post-mortems: