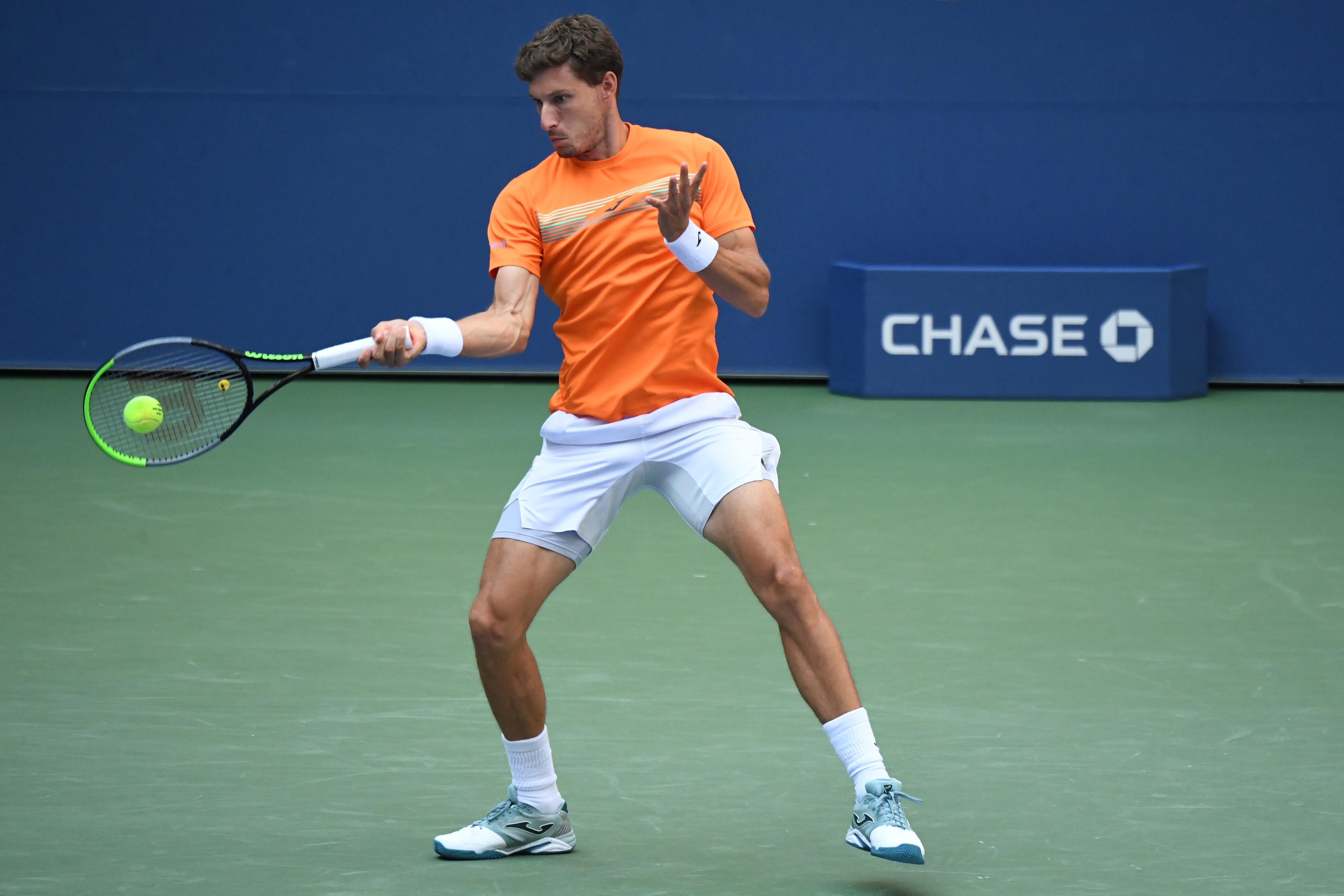 The 2020 United States Open is now wrapping up its first week. Here are five notable upsets from the tournament to date.

3) Shelby Rogers–United States vs. (11) Elena Rybakina–Kazakhstan–Ranked 17th in the world, it was expected by many that Rybakina would have no problem beating Rogers, the 93rd ranked player in the world. However, that was not the case on Wednesday, as Rogers beat Rybakina easily 7-5, 6-1.

2) Ann Li–United States vs. (13) Alison Riske–United States–In the all-Pennsylvania second round matchup, Li of Devon beat Alison Riske of Pittsburgh 6-0, 6-3. The first set only went 27 minutes. Li, is currently ranked 128th in the world. That is 115 places higher than the 13th place Riske was seeded at Flushing Meadows. This was only Li’s third ever grand slam win. Her previous wins came in the first round of the 2020 Australian Open where she beat Australian wildcard Lizette Cabrera 7-6, 7-6, and in the first round of the 2020 U.S. Open, where she beat Arantxa Rus of the Netherlands, 6-4, 2-6, 6-1.

1) (20) Pablo Carreno Busta–Spain vs. (1) Novak Djokovic–Serbia–Heading into the 2020 U.S. Open, Novak Djokovic was the heavy favourite, having won the U.S. Open on three previous occasions. However, Djokovic accidentally hit a linesperson in the first set on Sunday and was ejected, trailing 6-5 to Pablo Carreno Busta in Spain by a break. Djokovic is one of two number one seeds who have been eliminated to date. In the women’s draw, number one seed Karolina Pliskova of the Czech Republic lost 6-1, 7-6 to Caroline Garcia of France, the 32nd seed, in the second round.