Your Morning Dump... Where the Celtics didn't fight or do any of the the little things 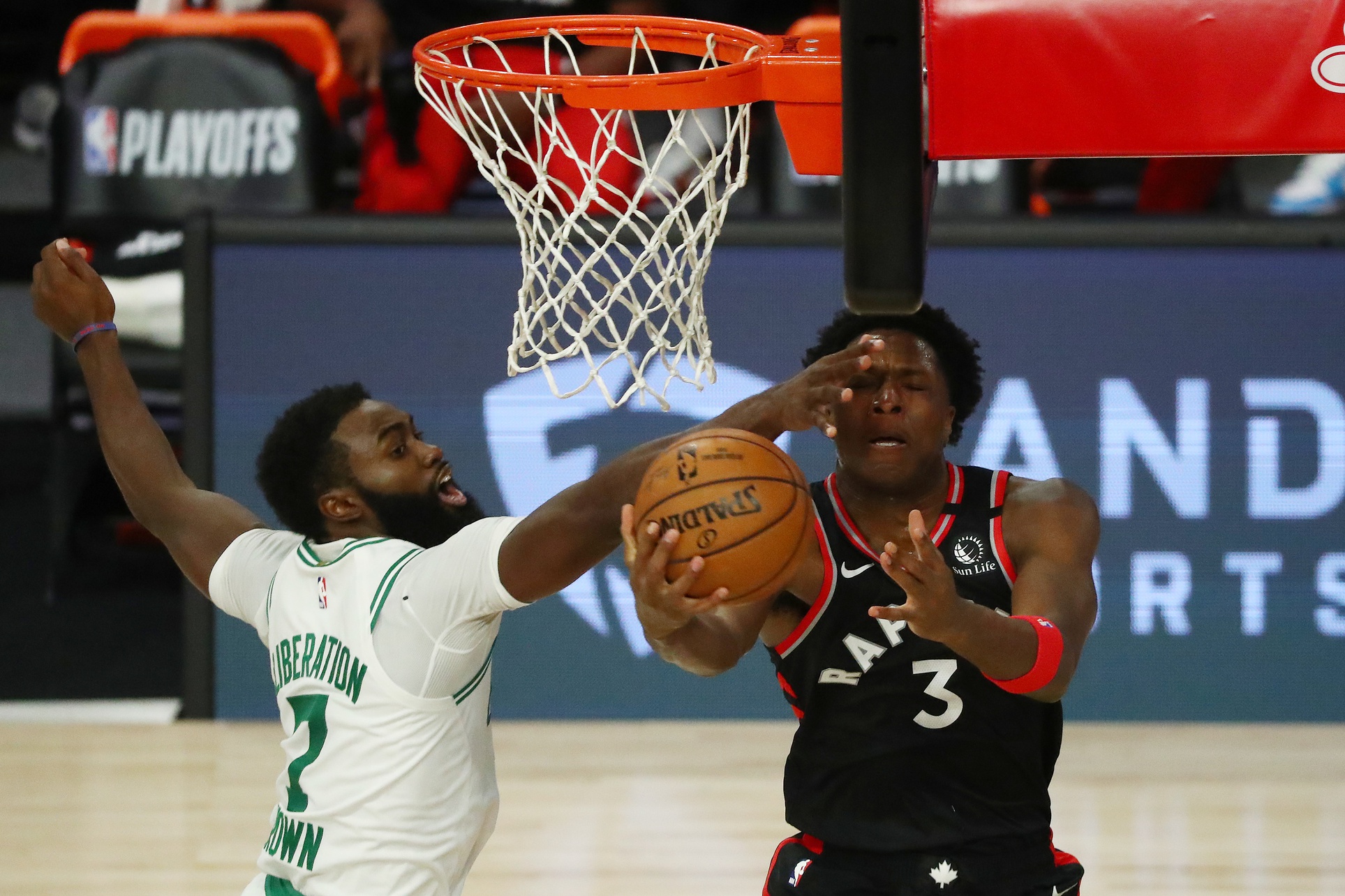 Your Morning Dump... Where the Celtics didn't fight or do any of the the little things

Sure, the Celtics fought. They played terribly and were tied at the half. They continued to play poorly in the second half but they still had a chance to steal the game late in the fourth quarter. But the fight the Celtics showed was, in a way, the easy way to fight. It was an individual way to fight.

“We weren’t very crisp all night,” Brad Stevens said. “Once we missed a few, we started trying to hit home runs.”

“We just turned our heads and didn’t block out,” Stevens said. “We just have to be more alert to that. We have to do a better job of slashing, cutting, exchanging on the weak side on pick-and-rolls. We have to communicate, find bodies. Do all that.”

Call me crazy, but I don’t see this team quitting. I’m still optimistic they can win this series.

On Page 2, bad results on good looks for Jaylen Brown.

On Saturday, Jaylen Brown submitted one of his worst offensive games since joining the bubble — 4-for-18 from the field and 2-for-11 from 3-point range for 14 points in a series-tying 100-93 loss to the Toronto Raptors.

“I felt great,” Brown said. “I felt great going into the game. Just, shots didn’t go down for me. Open shots, good looks, I’ve got to shoot it with confidence and let it fly. The coaching staff believes in me, my teammates need me, I’ve got to knock down shots, period. It’s the playoffs. Everybody knows it’s the playoffs. It’s time to play, that’s it. Ain’t really too much more talking that needs to be done. We’ve got to come out and play better.”

“Well, you can watch his shots and decide,” Stevens said. “You’ve seen him play enough. I think that he had a lot of good looks and we’re not worried about him making shots or not. He’ll be fine….”

Without Gordon Hayward, the Celtics margin for error is razor-thin against Toronto. I stated my confidence in this team above, but only if Jaylen Brown is knocking down shots.

Every call against Toronto is “tough,” according to SVG. He’s also sick of Smart’s flopping but Lowry is a competitor.

Kyle Lowry is one of my least favorite NBA players because, like James Harden, he’s so damn theatrical.

He’s always embellishing, flopping, and arguing. And last night, Van Gundy was sopping it all up.