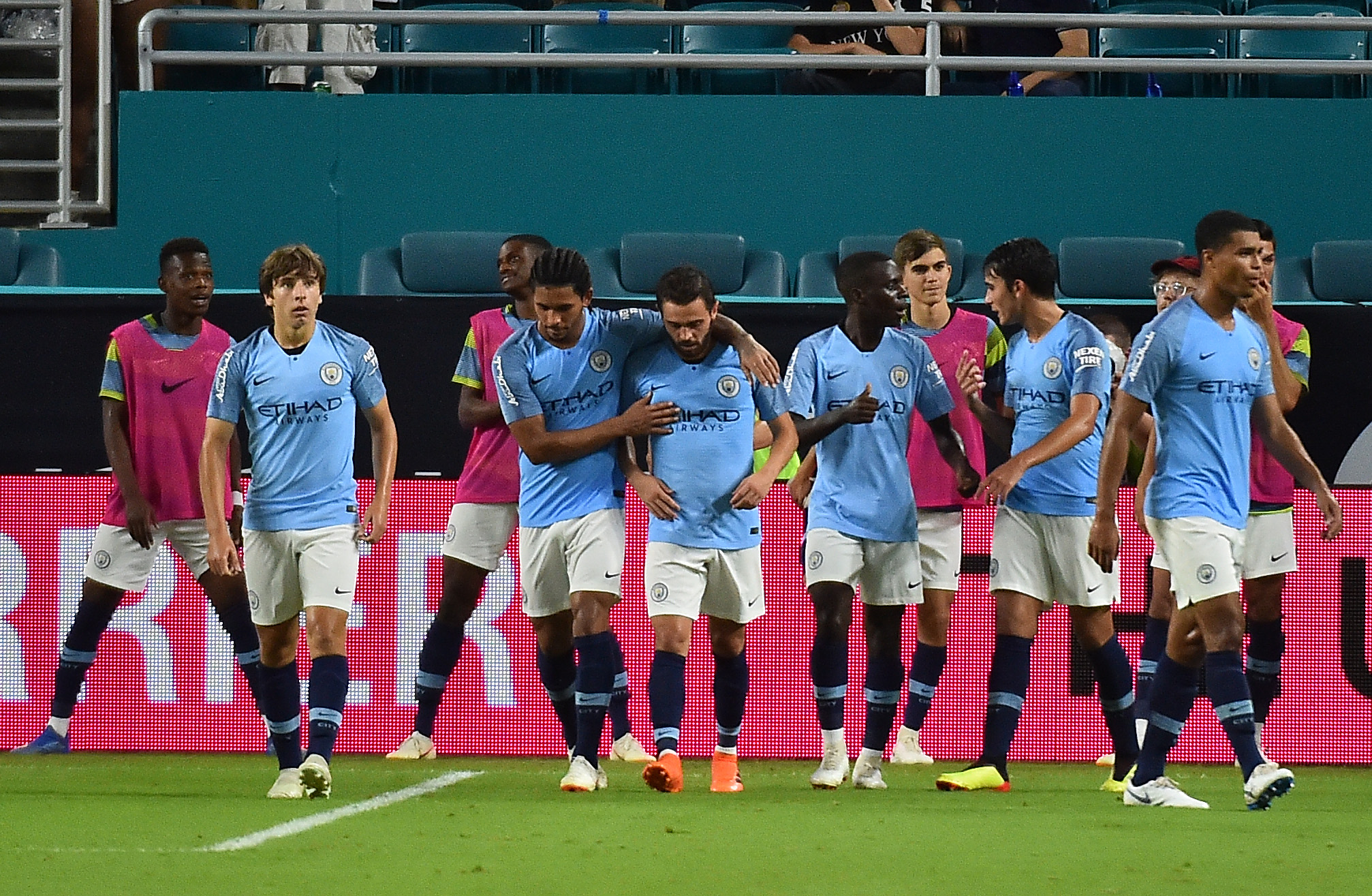 The 2020/21 Premier League campaign gets underway this weekend and Manchester City are currently the bookmakers favourites to reclaim the crown.

Liverpool ran away with things last season as Jurgen Klopp’s men dominated from the outset to finish a staggering 18 points clear of second-placed Man City and secure their first league title in 30 years.

However, despite their dominance last year, Liverpool are currently only priced as 2/1 second favourites with leading bookmakers to make it back-to-back title wins and defend the trophy this season.

The vast majority of betting sites have installed Pep Guardiola’s Manchester City side as the 8/11 favourites to wrestle the title away from Anfield following their disappointing campaign last year.

City missed out on signing Lionel Messi from Barcelona and they would surely have ran away with the league this season had they landed the Argentinean superstar but it’s still going to be extremely difficult to stop Guardiola’s men.

The only team realistically capable of doing so are Liverpool and 2/1 seems very tempting odds considering how formidable they were last season and with Jurgen Klopp in charge, you wouldn’t expect their level to drop much this year. 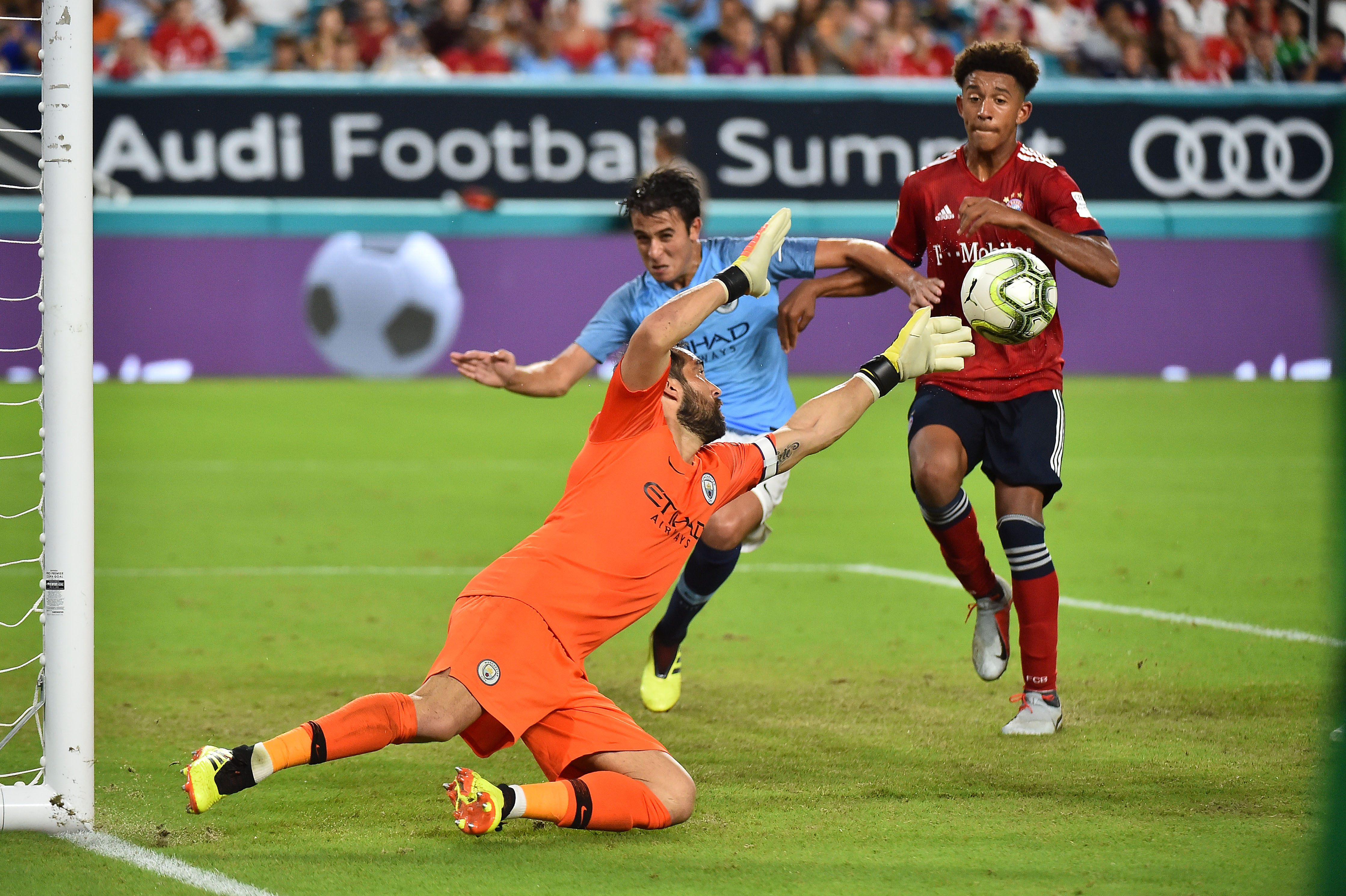 Many believe it’s a two horse race but Chelsea could be the dark horses and look excellent value at 11/1 to win the title. Frank Lampard has spent over £200m on a number of top class signings this summer with Hakim Ziyech, Timo Werner, Ben Chilwell, Thiago Silva and Kai Havertz all arriving so they’ll be strong this season.

Chelsea finished fourth last campaign and will be looking to push on this season so for those interested in doing a place bet, the Blues should be nailed-on to finish in the top four at odds of 2/5 but I wouldn’t be surprised to see them challenging the top two.

Manchester United narrowly beat Chelsea to third place following an excellent second half to the season and Ole Gunnar Solskjaer is now under pressure to get them competing for major trophies again after being knocked out of two semi-finals last year. 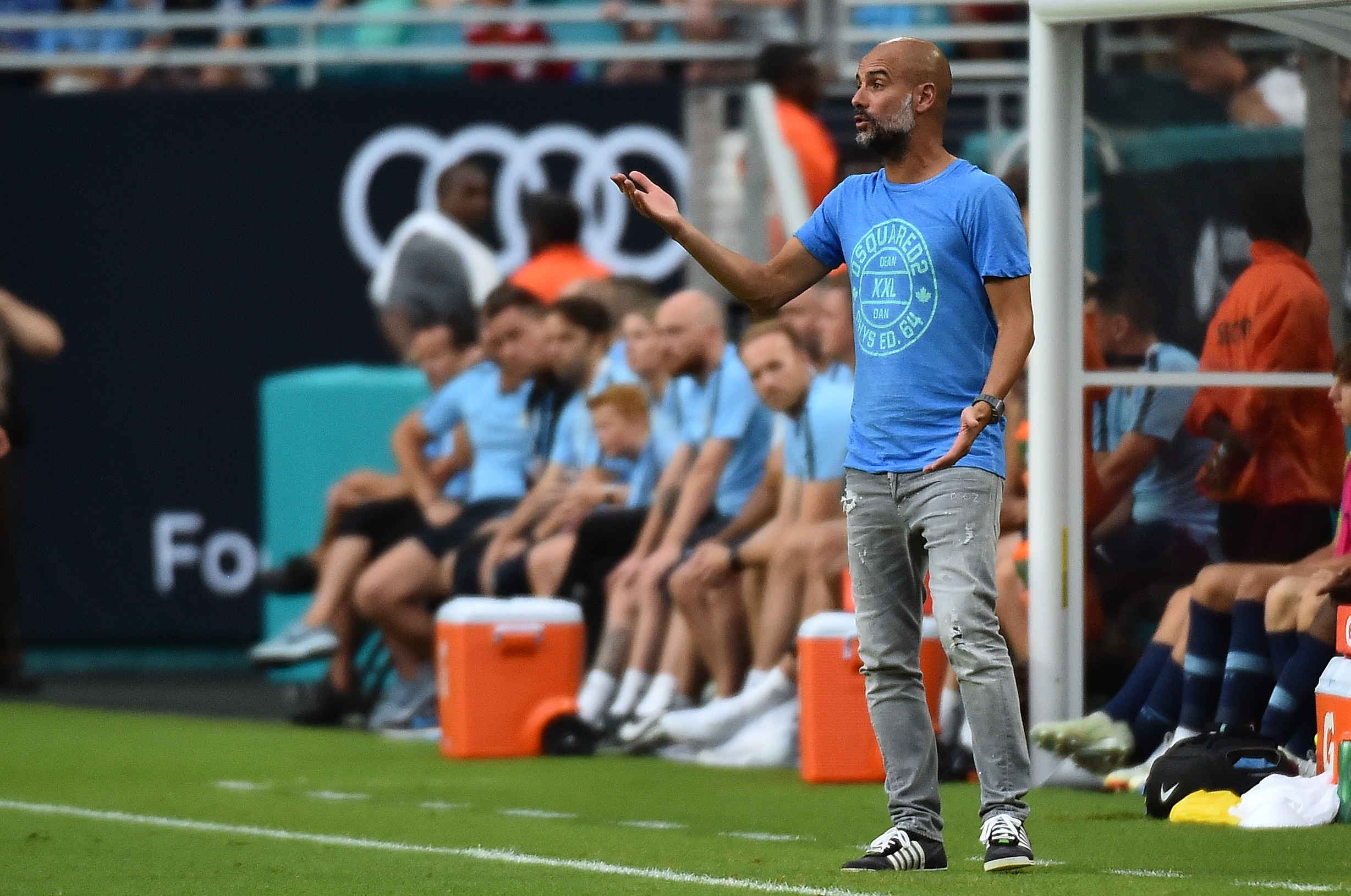 United have been strongly linked with Jadon Sancho and if they can lure the Borussia Dortmund to the Premier League then they may have a squad capable of challenging but I still think they are a couple of players short of being able to beat the likes of City or Liverpool.

Arsenal are priced at 33/1 to win the title and you’d have to be a brave better to back the Gunners. They are slowly improving but there’s no way they’ll realistically challenge this season so a top four finish in the best Mikel Arteta can hope for.