Your Morning Dump... Where Brad Stevens knows what to fix but he's not telling you 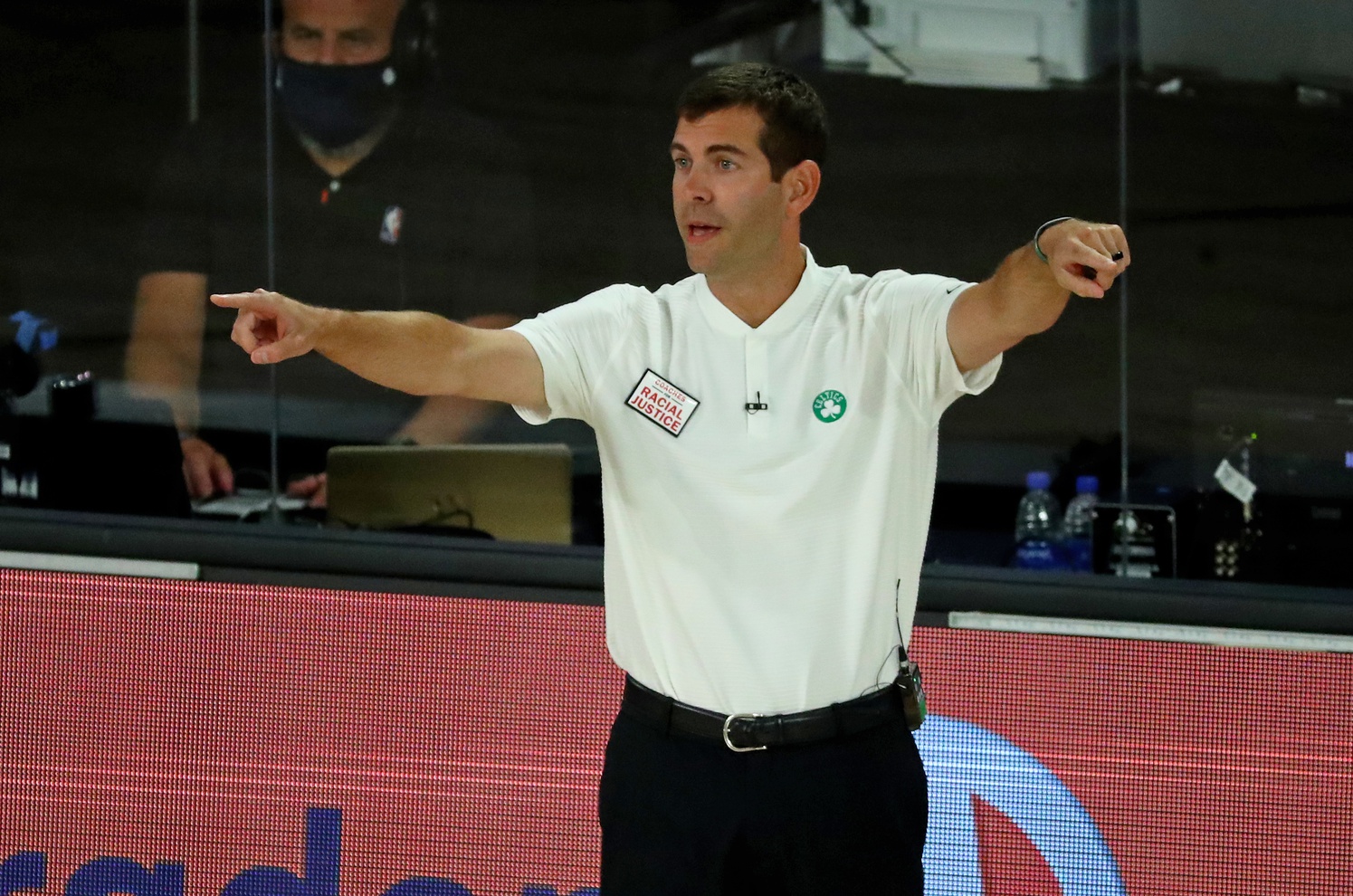 Your Morning Dump... Where Brad Stevens knows what to fix but he's not telling you

“The game is not going to be played perfectly,” Stevens said. “It just has to be played with great intentions; we’ve said that many times. I think there are things obviously that we can improve upon from yesterday, but no matter what, we’re not going to play perfect tomorrow night. Nobody is. So we just try to play as well as we can, as hard as we can, and then let the chips fall where they may. And so, if you can minimize your errors and maximize the purpose of every possession, that’s what you’re trying to do.”

As for what things he can improve upon, Stevens was asked if there were one or two that stood out.

“Yup,” he said. When he was prodded for more, he simply said. “I don’t know that that would be the smartest thing I’ve ever done. But, well, actually I’ve probably done some not-so-smart things before, but I’ll keep those to us right now. But there’s a couple of things that we need to do different.”

Two things Stevens cannot control (effort and the ability to make open shots) will also have a major impact on Game 5.

Schematically, I’m sure Brad has ideas for getting more looks for Kemba and better looks for Tatum. I’m also pretty sure he’s said, “Make the extra pass” about 300 times since Saturday.

Brad isn’t afraid to experiment with his rotation (Robert Williams vs Enes Kanter vs Grant Williams) and yank guys who are struggling in the moment.

“The [Serge] Ibaka pick-and-rolls were obviously giving us fits,” he said. “So we went to a smaller, switching lineup there during his normal stint.”

The fact the bench has produced about 20+ ppg without Marcus Smart is nothing short of a miracle.