10 Fearless Predictions for the 2020 Packers 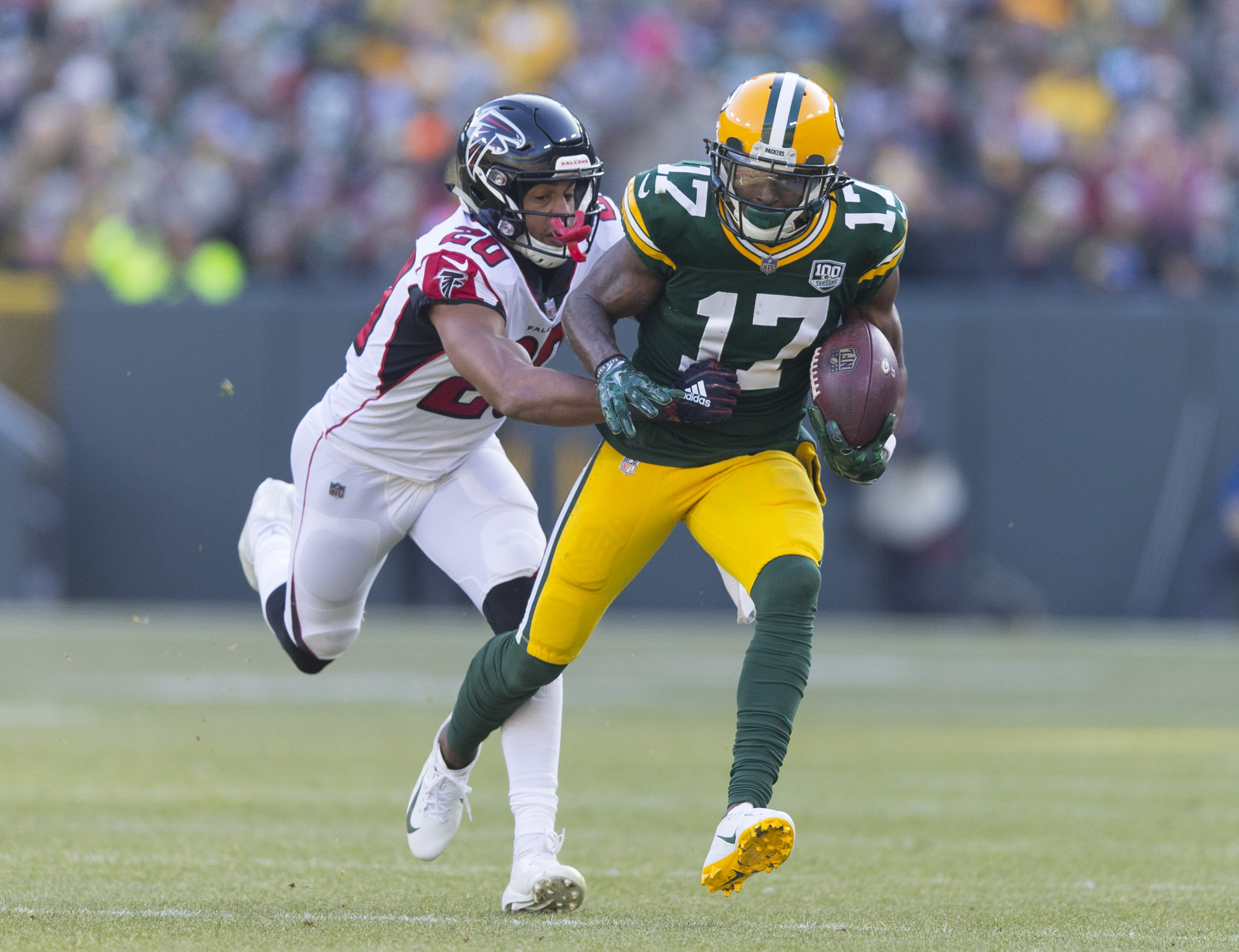 10 Fearless Predictions for the 2020 Packers

The Green Bay Packers open the 2020 season Sunday afternoon in Minnesota. While there are always unknowns heading into Week 1, this year has more than most because there were no OTAs or minicamps, no preseason games and a truncated training camp that did not give undrafted free agents much of a chance to make an impression.

The Packers are coming off a 13-3-0 record in Matt LaFleur’s first season and a berth in the NFC Championship Game. The Packers were not as active in free agency as they were a year ago, but the team did re-sign Kenny Clark and made a controversial first-round selection when they traded up to draft quarterback Jordan Love.

Can the Packers return to the playoffs this season? Here are 10 fearless predictions for the 2020 Packers and how they will help determine the outcome of the season.

1. Aaron Rodgers Numbers Will Be Down But Effectiveness Will Be Up

Aaron Rodgers will be more comfortable in Matt LaFleur’s offense this season but he his number may not be typical Rodgers numbers because the Packers will run the ball more than they have in the past.

Keep in mind, this will not be a team that runs the ball more than they throw it and they won’t be a run-first team, but the days that Rodgers flings the ball around the field for 4,500-plus yards are over.

Rodgers will throw 30-plus touchdowns and throw for 3,200-plus yards, but the offense will be more efficient and effective this year and Rodgers will look good doing what he needs to do in it.

2. The Offense Takes a Step Forward In Year Two

Brian Gutekunst spent the draft getting LaFleur the types of players he needs to run his style of offense and that will pay off especially later in the season.

Look for the Packers running game to be more integrated with the offense with all four running backs contributing at different times.

The passing game will be more effective over the middle of the field which has been a problem area in recent seasons. Overall, the Packers offense will be more efficient and effective and the numbers will get better as the season goes on, especially since the overall quality of play will be significantly lower early in the season due to the lack of offseason work.

3. Aaron Jones Gains 1,000 Yards Again and So Does Davante Adams

Aaron Jones and Davante Adams are the Packers two most dangerous weapons and both will have strong seasons in 2020.

Jones will once again top 1,000 yards rushing and be a big factor in the passing game although his touchdowns will probably go down a bit since A.J. Dillon will get some goal line and short yardage carries.

Jones is in his contract year and while the Packers will not overwork him, he will remain a dangerous weapon in the offense and will break several long runs.

Adams would have easily topped 1,000 yards last year if he would have remained healthy and he will do it again this year as Rodgers’ top target. His touchdown total will be in double digits after only catching five a year ago. Adams’ ability to get open right off the line of scrimmage will make him even more dangerous and he and Rodgers will be in synch all season long.

Expect more from Rashan Gary this year. The former first round pick will see the field a lot more with the departure of Kyler Fackrell and the lack of proven depth on the defensive line. Gary will play 65-70 percent of the defensive snaps and will line up in a few different positions for Mike Pettine. He will get some pressure on opposing quarterbacks as well and should be in line for seven sacks and plenty of pressures if he stays healthy.

No, it won’t always be pretty, mainly because it’s not the emphasis of the Green Bay defense, but the run defense will be a bit better this season. The Packers would be thrilled with a run defense ranked between 13th and 18th in the league if the pass defense is in the top five in the league.

Gary, Kingsley Keke, Christian Kirksey and Raven Greene all help this area improve a bit. Look for Pettine to at least be more aware of the importance of stopping the run in games against teams with great runners like the Vikings and 49ers.

6. MVS and Lazard Have Strong Seasons

There has been so much worry about the Packers receiving corps and for good reason on paper. But Allen Lazard and Marquez Valdes-Scantling will join Davante Adams in the top three and will do a good job in those roles. Neither guy will be playing at a Pro Bowl-caliber level, but they will both be consistently good and become targets Rodgers is comfortable looking to in any situation.

Lazard will be a key player on third downs in 2020 and MVS will break some long passes but will also improve his all-around game by using the threat of the deep ball to set up some short and intermediate routes. Look for Lazard to catch roughly 55 passes and MVS 40 but look for both to be consistent contributors this season.

This is the year that Jaire Alexander takes another step forward in his development. Yes, the former first-round pick already believes he’s elite, but this year, he proves it. He will intercept at least four passes this season and will take his coverage up a notch and earn Pro Bowl honors for the first time.

Chandon Sullivan will continue his growth and play well at nickel back but the dime back situation will remain a struggle for most of the season.

Yes, the Packers will utilize their tight ends more in the offense in LaFleur’s second season but all four will see the field and the numbers will be spread out. Robert Tonyan will lead the tight ends with around 35 catches. Jace Sternberger will start slowly but finish strong as he regains his strength and gets more comfortable in the offense. He will be close behind Tonyan in receptions. Marcedes Lewis will catch 20 passes and be the team’s top blocking tight end while Josiah Deguara will catch 15-20 balls while primarily getting work as a blocker as a rookie. The Packers tight ends will be steady and effective but far from spectacular this season.

9. Right Tackle and ILB Remain Concerns Throughout the Season

Injures to Billy Turner and Rick Wagner have created even more concern at right tackle and the position was a question mark heading into training camp. Injuries and inconsistent play will keep this position a question for a good part of the season.

Christian Kirksey will have a strong season at one ILB spot, but the second one will also be one of the team’s biggest question marks this season. Raven Greene will get more snaps at the hybrid spot than any other ILB on the team. Kamal Martin will finish the season at the other ILB spot and will show enough promise to be the incumbent heading into camp next year.

The Packers won’t win 13 games this season. They are a better team on paper than they were a year ago, but injuries and a tougher schedule will make their record fall to 10-6 or 11-5 this season. That will still be good enough to win the NFC North and make the Packers contenders in the NFC again. If a few things break right, this team could return to the Super Bowl for the first time in a decade. They won’t be the favorites, but they are good enough to get there.