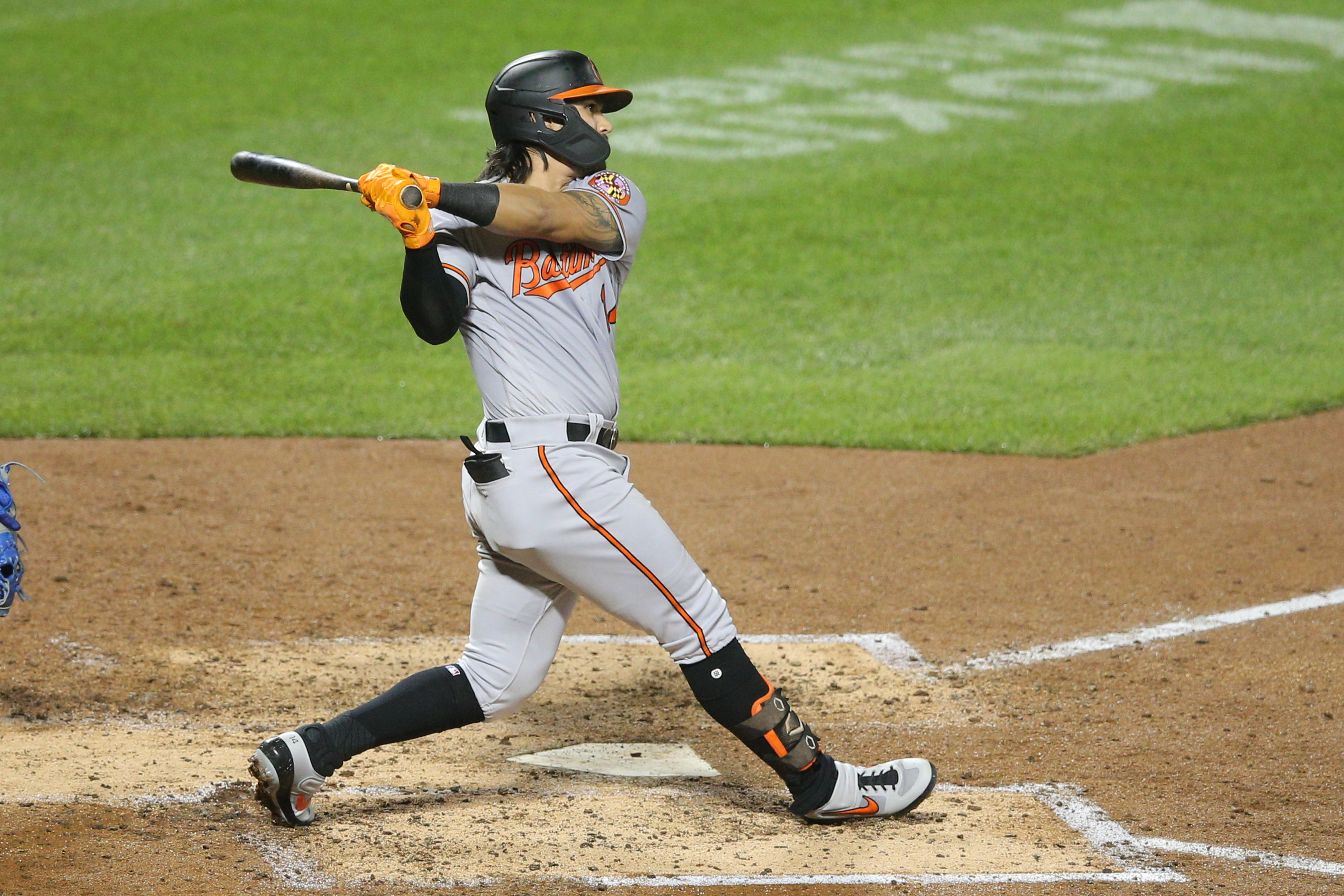 So the Mets listened to me.

If you’re going to lose, get blown out. Leave no doubt as to the state of this team. Coming back from six runs down only to lose in excruciating fashion to a division rival is like putting fabric softener on dog shit. At least with tonight’s loss, the dog shit is front and center and you avoid stepping in it.

Michael Wacha threw an 83 mph changeup down the middle to DJ Stewart for a 2-0 Oriole lead, and from then it was off to the races. Jake Marisnick homered for a brief glimmer of hope, but Wacha continued his cookie distribution by giving up a bomb to Ryan Mountcastle, and an RBI triple to Cedric Mullins before ceding to Robert Gsellman, who mercifully put us out of our misery. The good news was that Gsellman finally stretched out, going three and 2/3’s innings and going 76 pitches. The bad news was that he gave up six runs including home runs to Rio Ruiz (who I saw walk off against us in Atlanta) and Pat Valaika. The worse news was that Gsellman had to be pulled from the game because of injury, which means the next time Wacha throws 83 mph changeups down the middle of the plate, Robert Gsellman won’t be around to save the rest of the bullpen from cleaning up after him.

Can a manager turn over a table of individually packaged postgame meals in a responsible socially distant manner and read the riot act through a mask? Asking for a flailing team.

This wasn’t a scrappy Orioles team that had to fight and claw every at-bat. Watching the Orioles tonight was like watching Palmeiro, Alomar (when he was good, not when he was a Met), Ripken, Chris Hoiles, and Brady Anderson the season he hit 50. 83 mph changeups will do that to a team … even a team that lost five million games in the last two seasons. But hey, if you’re going to go down, go down spectacularly. Lose 11-2, go ahead. Let us get on with our lives. Don’t fool us with fabric softener when I can just avoid the dog shit altogether. Because when it comes down to it, I don’t want to be angry. I just want to be.