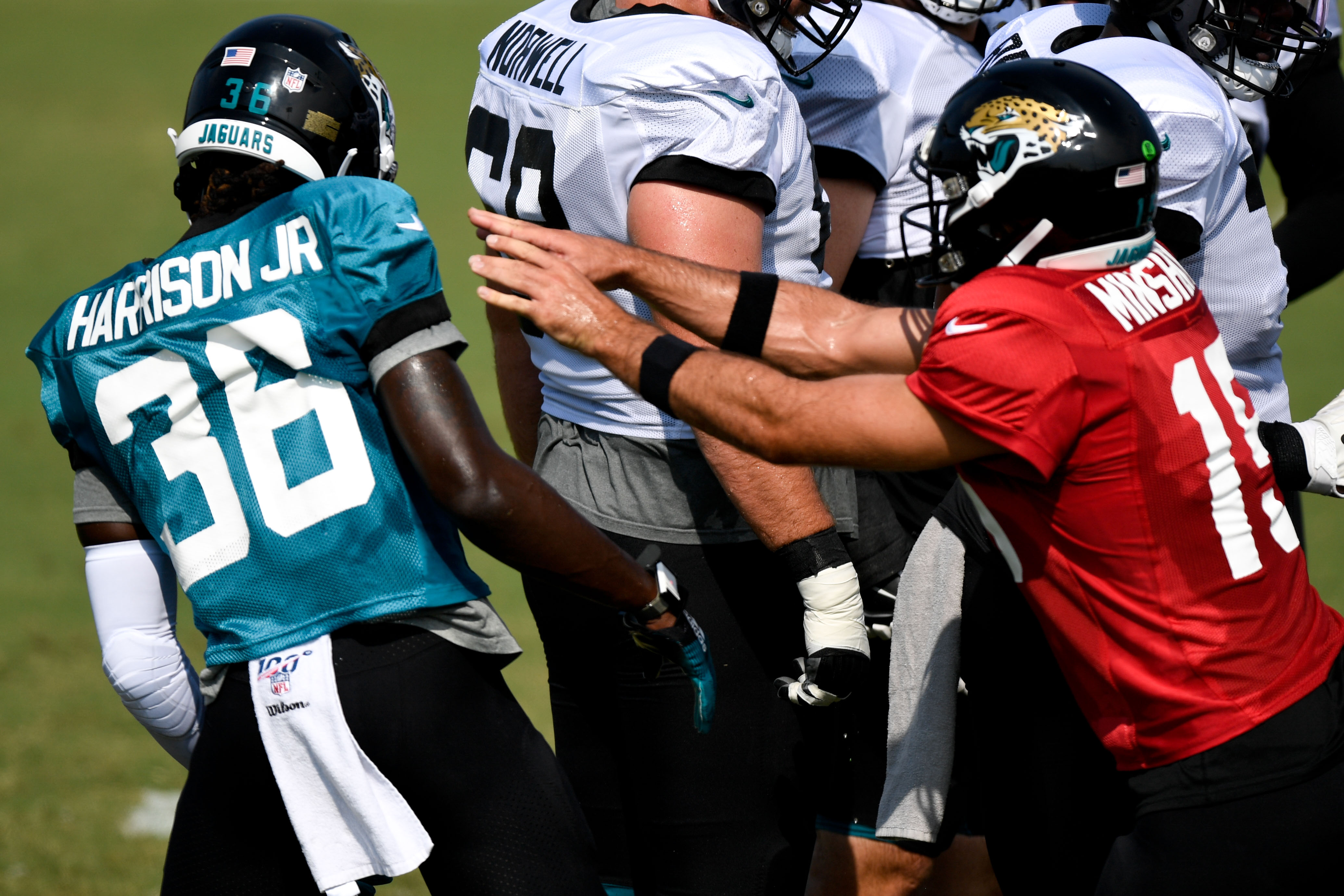 Ronnie Harrison was recently moved to one of the worst organizations in the NFL, and yet even that is an upgrade from where he was, apparently.

Harrison was traded from the Jaguars to the Browns, joining all the other quality players Jacksonville moved — Calais Campbell, AJ Bouye, Leonard Fournette and Yannick Ngakoue among them — during this mass exodus.

And while Harrison has yet to live up to the expectations that came along with being a third-round pick in the 2018 draft, he appears to believe that scheme fit played a role there, with the Jaguars being to blame.  He took to Twitter to put them on blast after he was traded.

So Relieved To Be Out Of Jacksonville And Around A New Team Who Wants One Common Goal! Thank You God! ✊🏿💯💯💯

It really is amazing that general manager Dave Caldwell and head coach Doug Marrone are still employed by the team. They’re in the midst of a full rebuild, moving so many players, yet they’ve kept the majority of their coaching staff and front office in tact. It makes zero sense. The Jaguars really are a mess, from top to bottom, and they’ll be a dumpster fire until they clean house, if not longer.