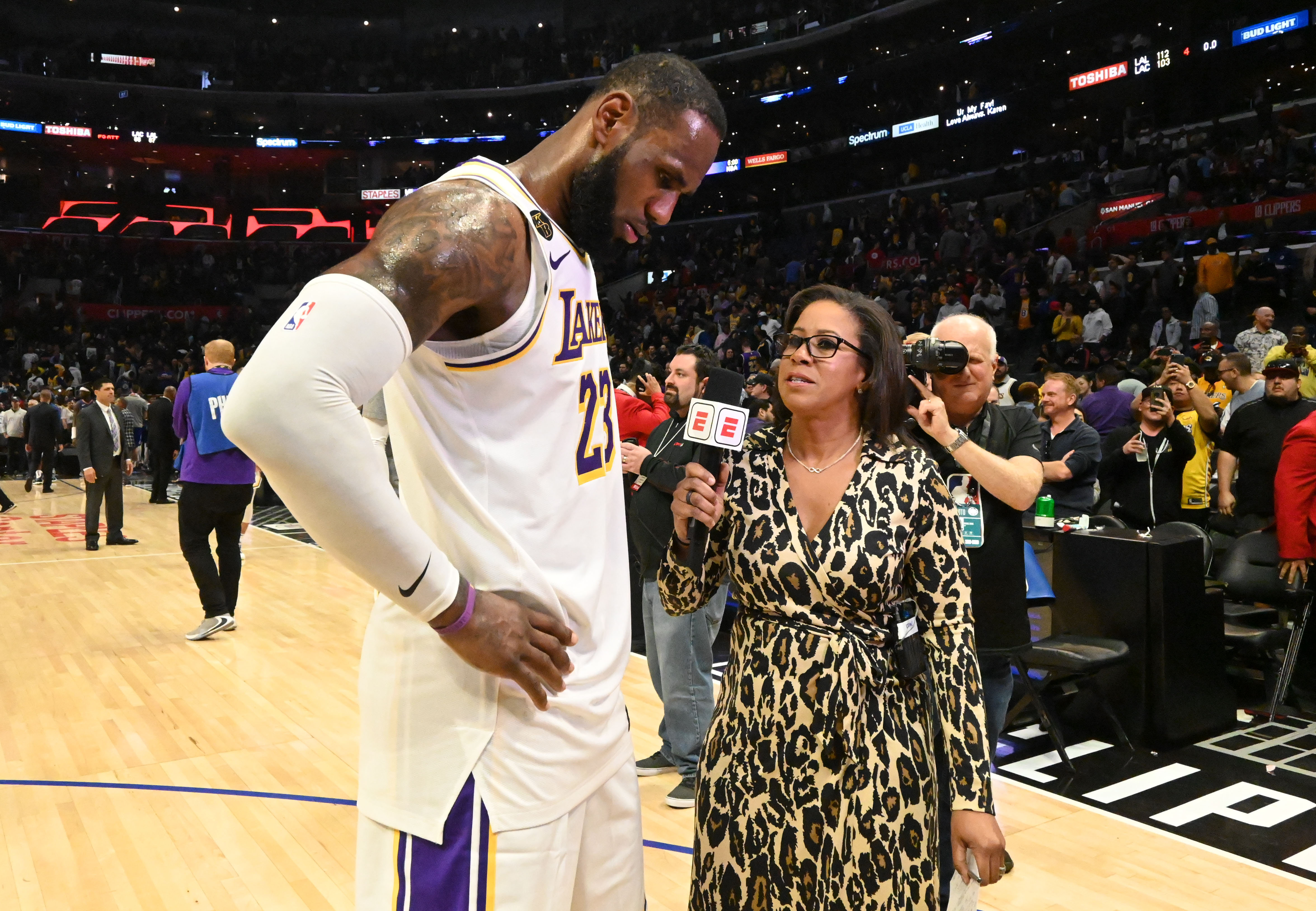 “Playoff Rondo” showed up for Game 3 of the Rockets-Lakers series, and that was exactly what Los Angeles needed to swing the momentum in their favor.

The Rockets controlled the first half of the game, taking a lead into the break, and seizing the momentum the Lakers had swiped after the previous contest. But unfortunately for them, the Lakers have LeBron James, and he’s one of the top players in the world. James dropped 36 points on 13-of-23 shooting, and he was the best player on the court that night.

But Rajon Rondo played a big role in the win as well, especially on the defensive end. He hit nearly every shot he attempted, scoring 21 points on an efficient 8-of-11 shooting.

James reflected on Rondo’s performance after the 112-102 win, explaining why he loves to play with “Do.”

“It’s easy to be, like let’s say a Monday morning quarterback,” James said, via Tania Ganguli of the Los Angeles Times. “It’s easy to go and watch the film on Monday after you play Sunday and be able to look at the defender playing over the top and say, ‘I shouldn’t have passed it there.’ Or the linebacker dropping back in zone and say, ‘I shouldn’t have thrown the comeback route.’ Things of that nature. It’s easy to kind of do that. That’s needed, though. You definitely need that. 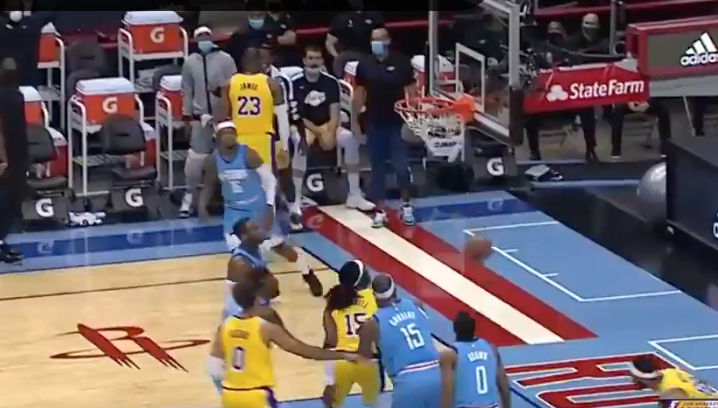 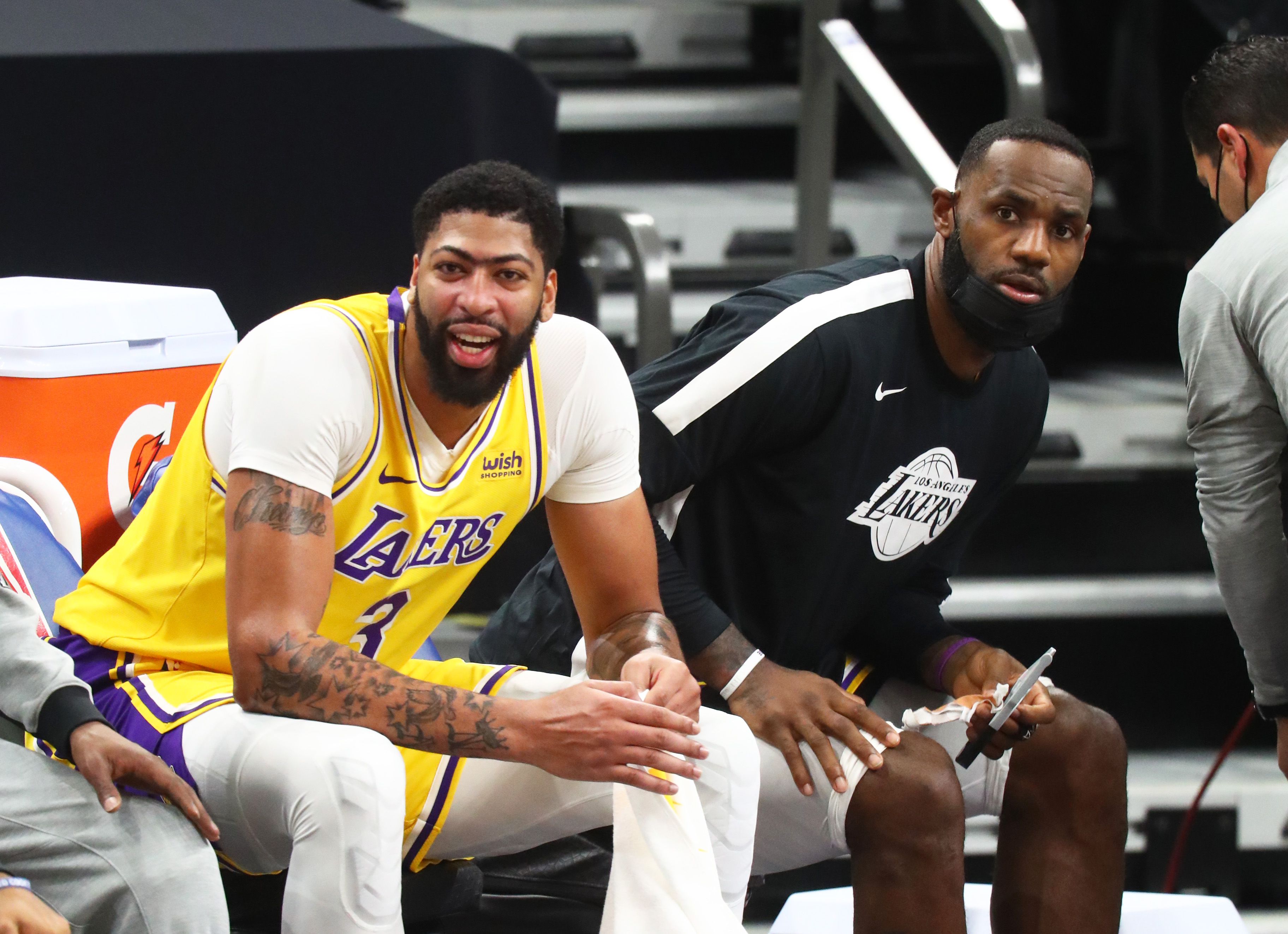 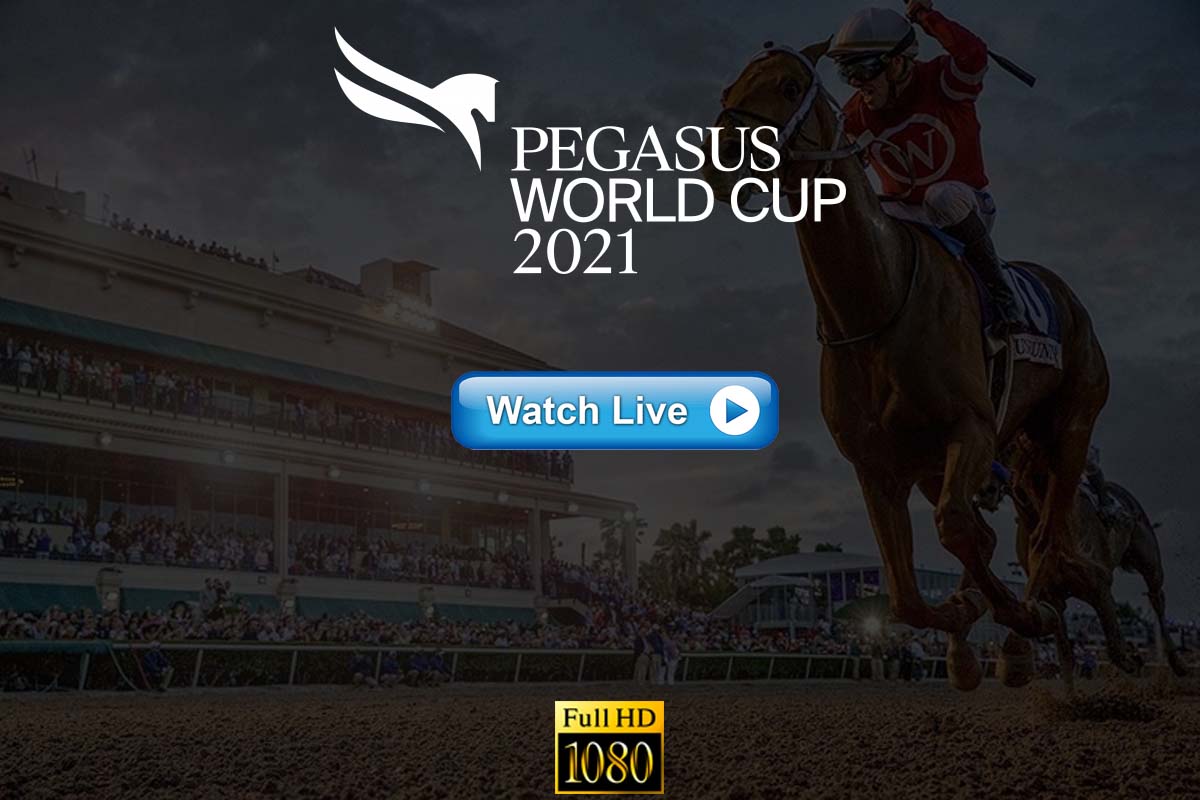 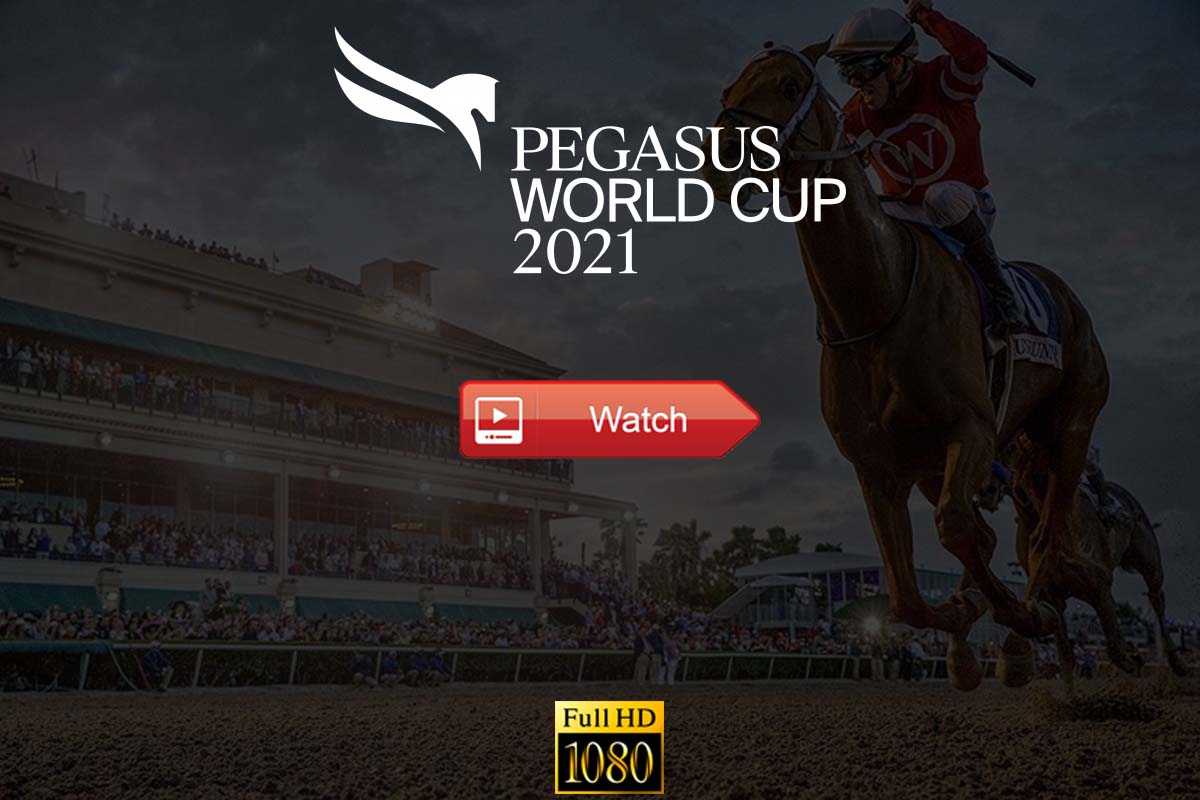