This week most Major League Baseball teams have passed the 40 game two-thirds point of this most unconventional and paradigm-changing 60-game baseball season.

The most wins award goes to the Los Angeles Dodgers at 31-12 and the Tampa Bay Rays clocking in at 28-15. LA is on pace to win a whopping 43 games in this strange 2020 wonderworld.

And the San Diego Padres? The Pads have the third most wins in baseball good for 2nd place in the NL West behind the Dodgers. A World Series featuring the Oakland A’s and San Diego Padres would not be surprising.

If there are any mild surprises here it’s that Miami and Toronto seem to have accelerated their rebuilds and may be ready to contend in 2021 and beyond. 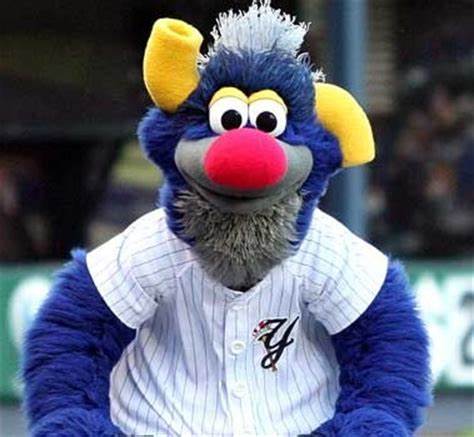 Real surprises include the nasty descent of the mighty New York Yankee’s who sit slouched at .500 in third place in the AL East.

Their future will likely include an intense autopsy, the pointing of many fingers, and calls for Manager Aaron Boone’s head.

Another pleasant surprise is Gabe Kapler’s San Francisco Giants who have quietly crept above .500 at 22-21. Kapler and Baseball Ops President Farhan Zaidi have already exceeded expectations for 2020 and just might add to that by holding on to the 8th (and final) NL Wild Card slot to make the playoffs.

They look to have sufficient starting pitching and enough offense to compete, but the bullpen and defense will be potential negative game changers over the upcoming stretch drive.

It’s not rocket science to speculate that pitching will likely be the determining factor between now and October regarding the NL Wild Card race.

Currently just ahead of the Giants (1.34 WHIP – 15th MLB) are the Marlins (1.35 WHIP – 17th MLB), featuring a much better bullpen and younger, more talented starters than the Giants can put on the field.

St. Louis (18-17) is ahead of Miami and boasts a +20-run differential (DIFF), the best of all seven Wild Card contenders. Plus the Cards pitching staff comes in at #3 in the Majors with a 1.18 WHIP. They aren’t moving anywhere but higher in the standings.

Farther north are the Phillies (21-18) with serious pitching issues but a scary offense that is capable of lifting their faltering bullpen up, tossing them over their collective shoulders and carrying them into the playoffs.

The Brewers are 13th in MLB WHIP at 1.32 but so far their offense hasn’t found a batters box in any stadium that suits them. And what’s that loud ticking? Well it means time is running out in the 2020 regular season for Milwaukee’s bats to turn this limp ship around.

The New York Mets (19-24) can score runs but seem, as Yogi Berra might have put it, to take two steps back every time they think of taking one step forward. Not a winning formula.

So the Giants have a decent chance to grab a late Wild Card slot. But teams I would be wary of if my feet were inside San Francisco’s cletes are Milwaukee and Cincinnati.

The Reds feature an MLB top ten pitching staff (1.26 WHIP), and if their everyday line-up wakes up and starts hitting the baseball they could get extremely dangerous very quickly.