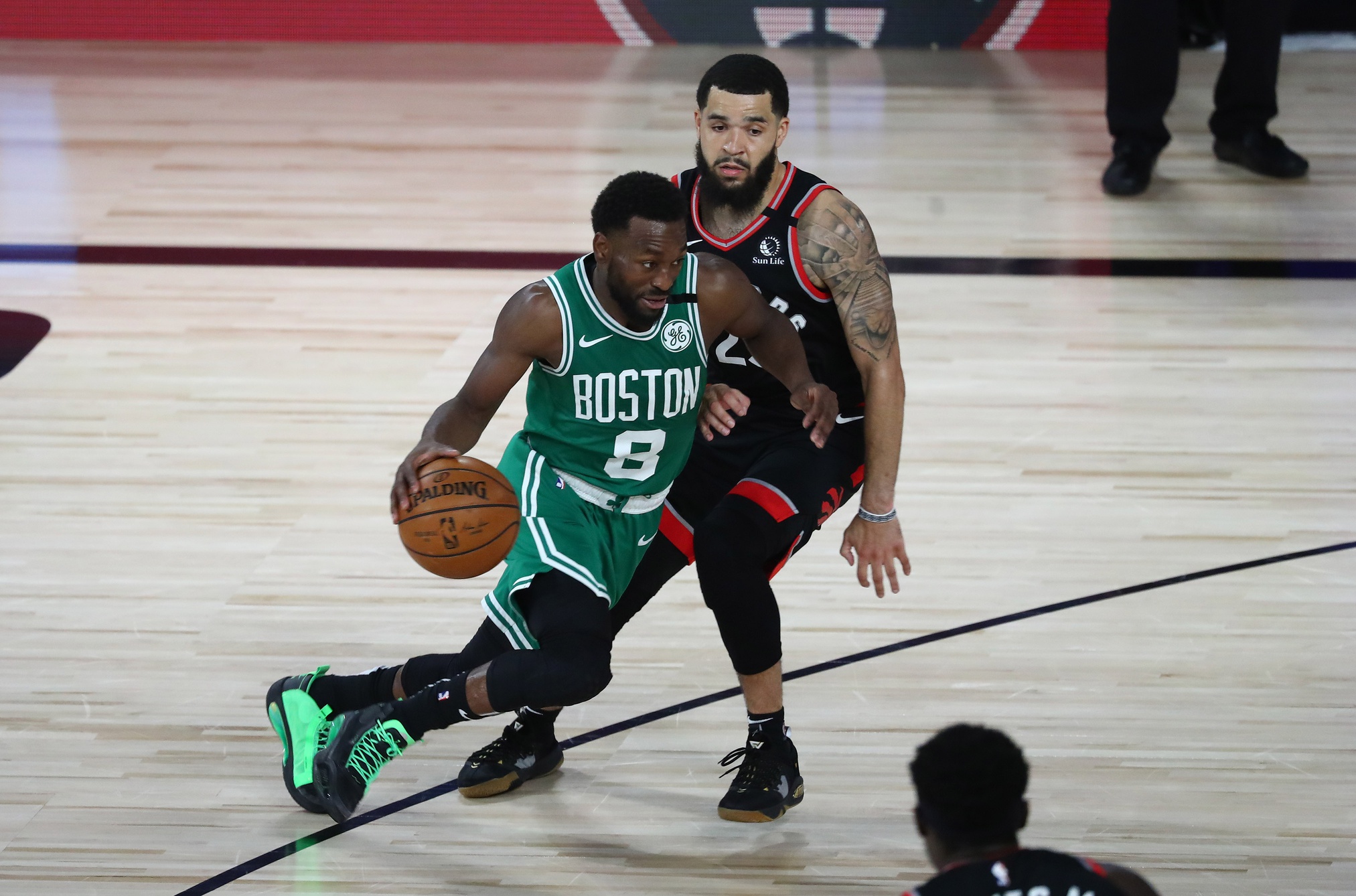 Per the NBA, Kemba Walker was indeed fouled on the final play of regulation and should have gotten two free throws.

Nick Nurse, however, was allowed to stand where he was. https://t.co/ZI0jQtq7ru pic.twitter.com/CNuXqp3iT8

In addition to the Kemba Walker foul, Norman Powell should have been called for a travel, per the L2M report. Here’s the play, which resulted in free throws. pic.twitter.com/PPxFFgMfXb

In the moment, I didn’t feel the contact on Kemba warranted a whistle. Look, I’m an 80s kid, and “back in my day” it took a felony assault for the whistle to blow in the final seconds.

But upon further review, this was an obvious foul, one these officials are trained to call 99 times out of 100. To compound matters, the league also confessed to missing a traveling call on Norman Powell that directly cost the Celtics two points.

As far as Nick Nurse’s suspicious activity late in the fourth quarter, the league ruled:

Coaches may be on or off the bench from the substitution box line (closest to the coach’s bench) to the baseline. Coach Nurse’s (TOR) presence in the corner is not illegal and he does not directly interfere with the play.

Except… Nurse was straddling the corner. You can clearly see his foot on the baseline. 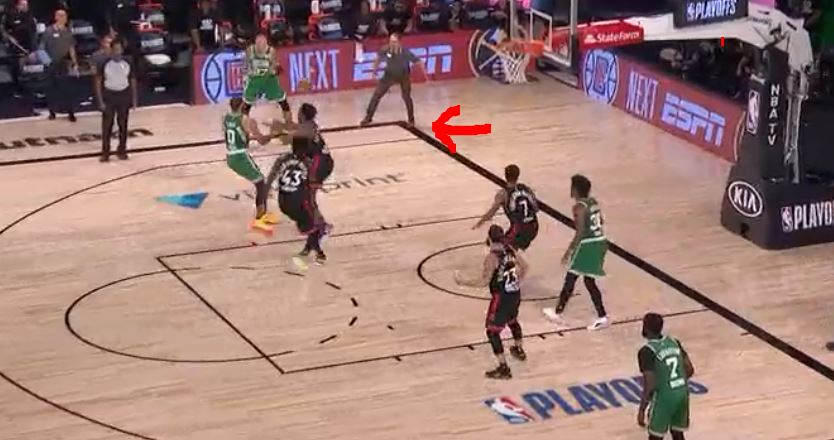 And if you rewind the video a few seconds, you can see Nurse crossing the sideline and coming inches away from Daniel Theis before making his way into the corner and on the baseline.

If the league isn’t going to police this egregious behavior, I think we show Marcus Smart this video of Jason Kidd from 2010: