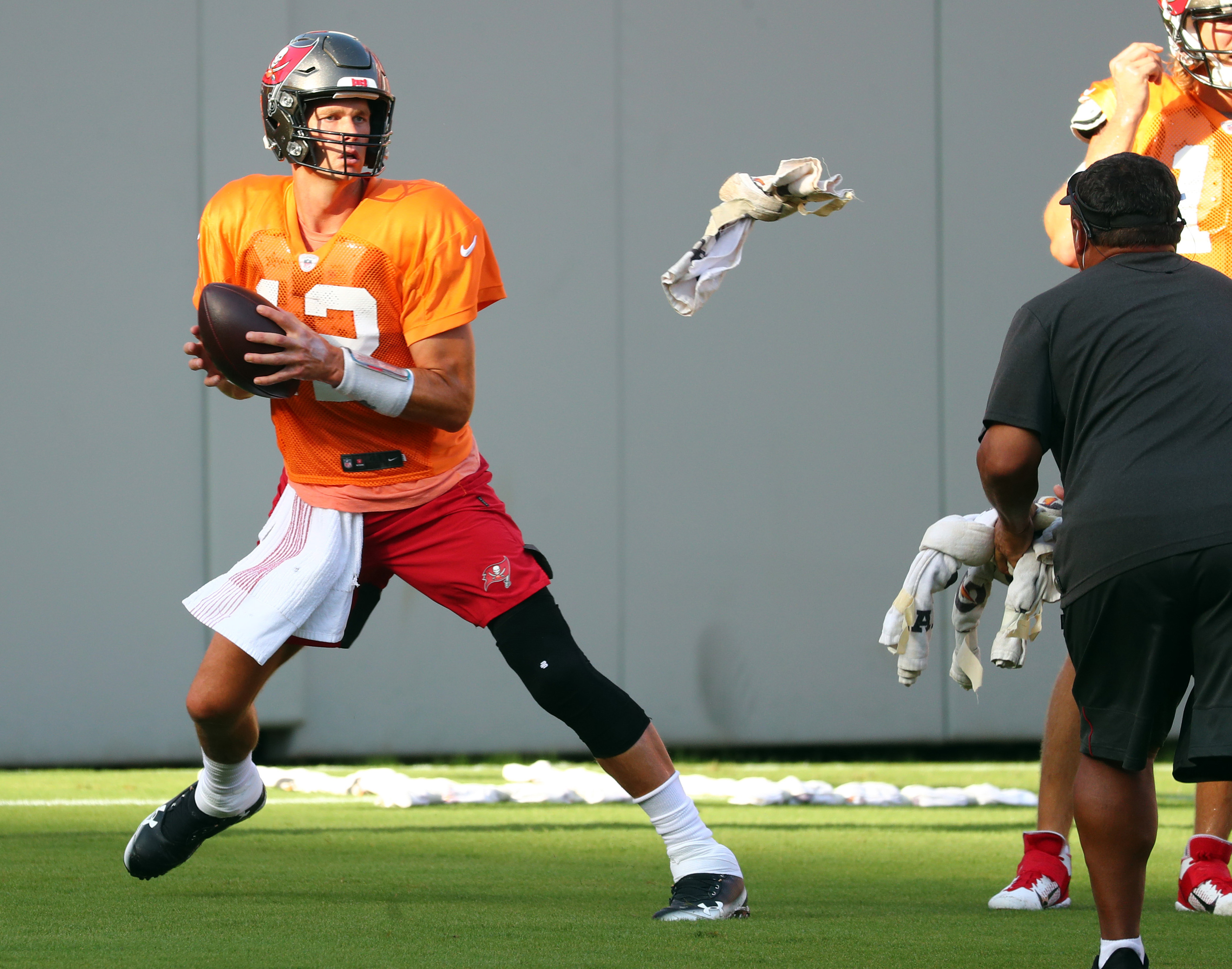 The wait has been long with the pandemic roaming the world, and while the NBA, NHL and MLB has held us over, it is finally time for the big one – the NFL.

Lots have happened during this weird off season, from having the 2020 NFL draft in full virtual format, to seeing over 60 players opting out of the upcoming season.

But despite all this the season is still happening, and in less than 48 hours the Kansas City Chiefs are hosting the Houston Texans in the opening game at Arrowhead Stadium. We give our pick for this game, along with our other favorite NFL picks for week 1 from Picks and Parlays. 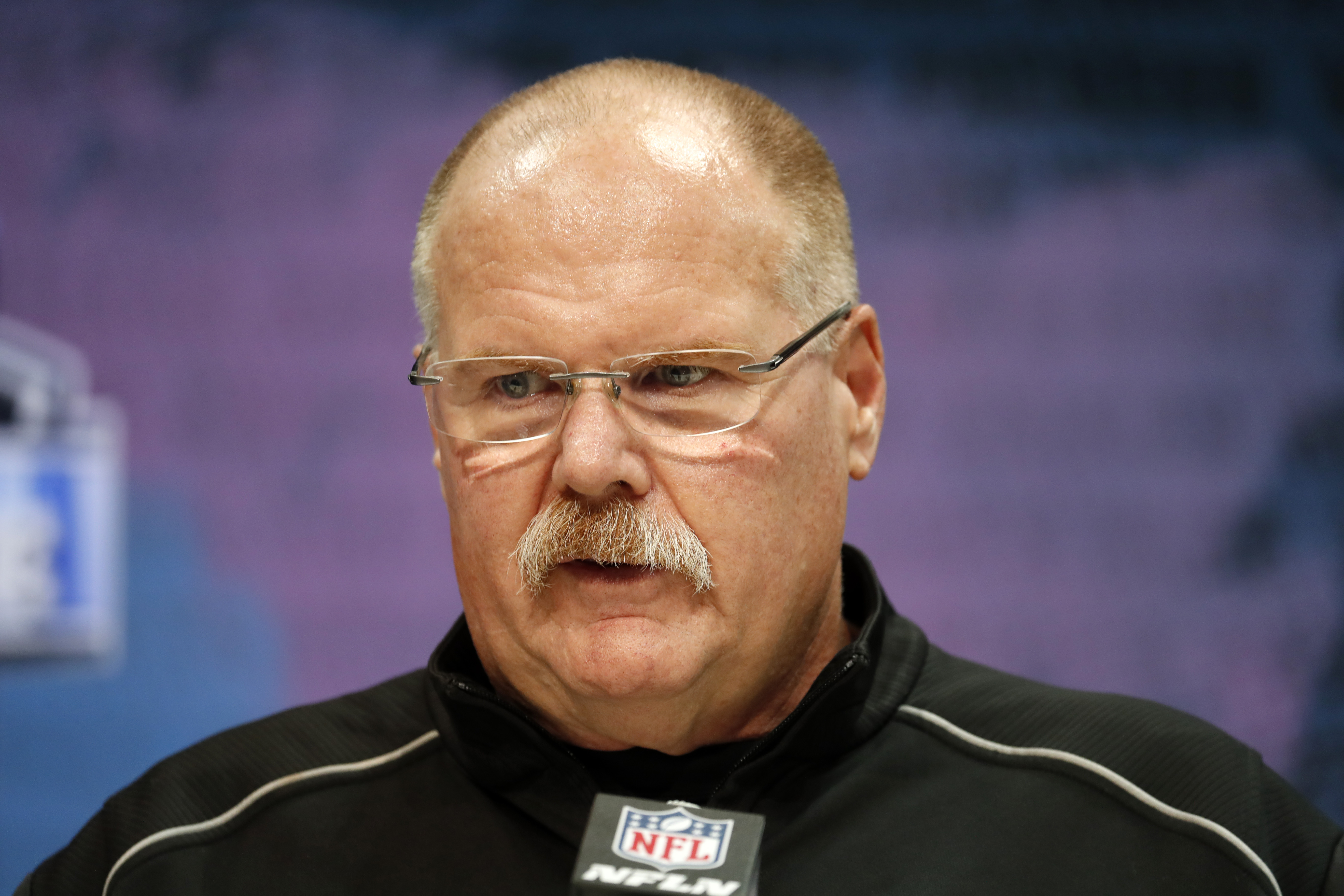 The Chiefs wait is finally over as Andy Reid led them to another Super Bowl victory, 50 years after their first one. Much to thank for that is QB Patrick Mahomes, who is setting records left and right for his stellar play. They have also kept many of their crucial pieces on offense and acquired a promising RB talent in Clyde Edwards-Helaire.

The Houston Texans went out of the hunt last year in a dramatic fashion against the Chiefs. Leading 21-0, to then bow out with a 31-51 loss is not easy to take. But we expect the Texans to bounce back here, especially with J.J. Watt back in for the defense.

We like a bet on the Houston Texans +9.5 here. The Texans offense, even without Hopkins, has shown they are capable of running up the score, and we don’t see a similar collapse as in last year’s playoffs here.

There is no doubt that Lamar Jackson has taken the league by storm, just like Patrick Mahomes have done. He is ready to come into his second full season with the team, stronger and even more experienced. With the other leaders of the team back, this bodes well for getting another shot at the playoffs.

The Browns had an up and down season last year, much thanks to Baker Mayfield being quite volatile in his performance. If he can get things going,having Nick Chubb deliver like last year and Myles Garrett back on defense to provide much needed strength up-front, I think we can potentially see a repeat of their first meeting last season.

A bet straight up on the Browns is tempting, but taking the Cleveland Browns +8 should be a solid wager as well. 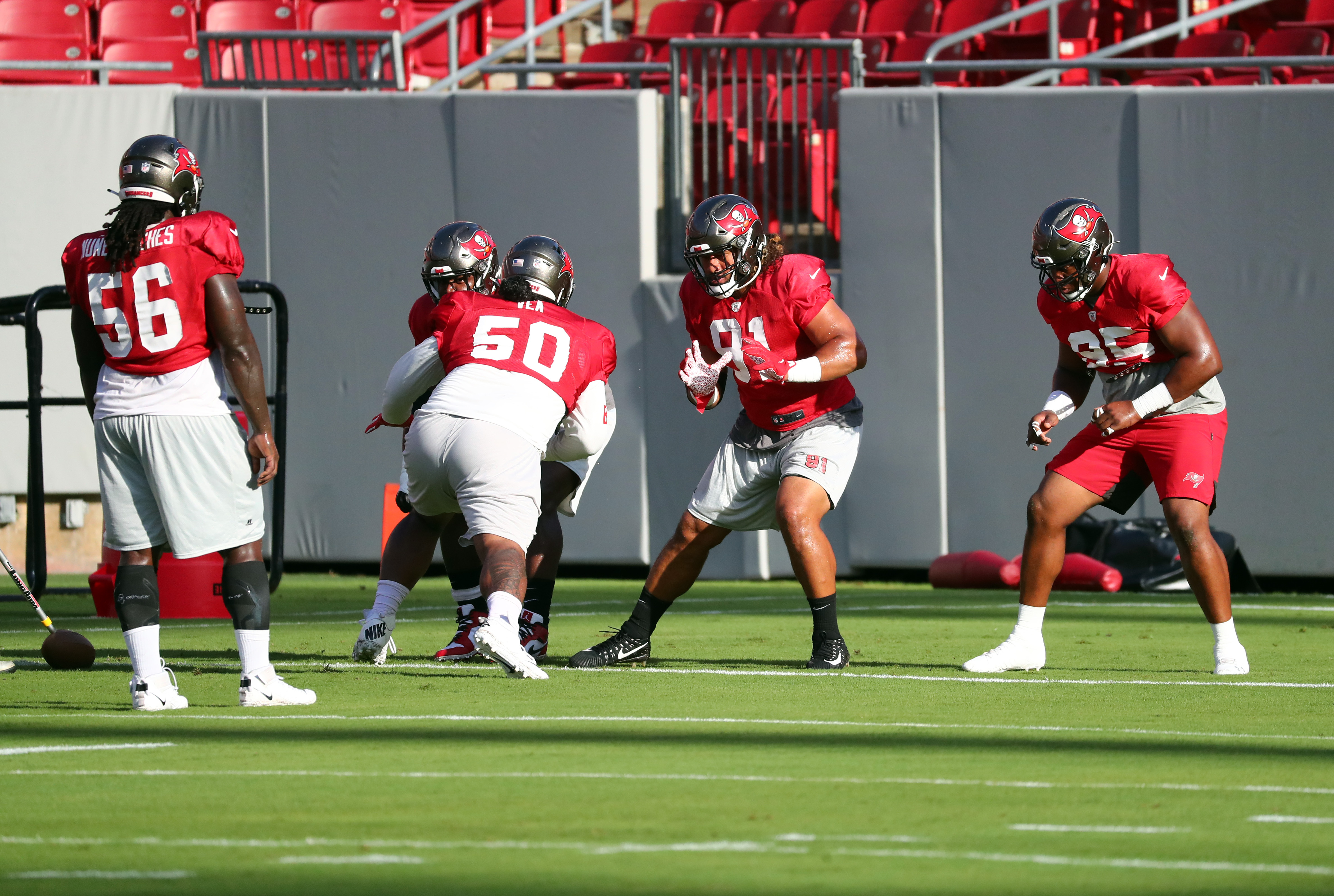 This is gonna be a really interesting match. Tom Brady has left the New England Patriots, and along with Rob Gronkowski, they are starting over again in Tampa Bay Buccaneers. The amount of weapons on this offense is quite the contrast to Patriots over the last few seasons, but so is the horrendous pass defense.

The Saints have been solid over the last few years. Not quite enough to make it to the Super Bowl, but Brees can still orchestrate a great showing on offense, and their defense can stand up to most any offense thrown at them.

We believe that Tom Brady is gonna struggle with his new team, especially without an elite defense, so taking the New Orleans Saints -3.5 seems like a good bet for us in the opener.

Good luck with your wagering – and remember to gamble responsibly!