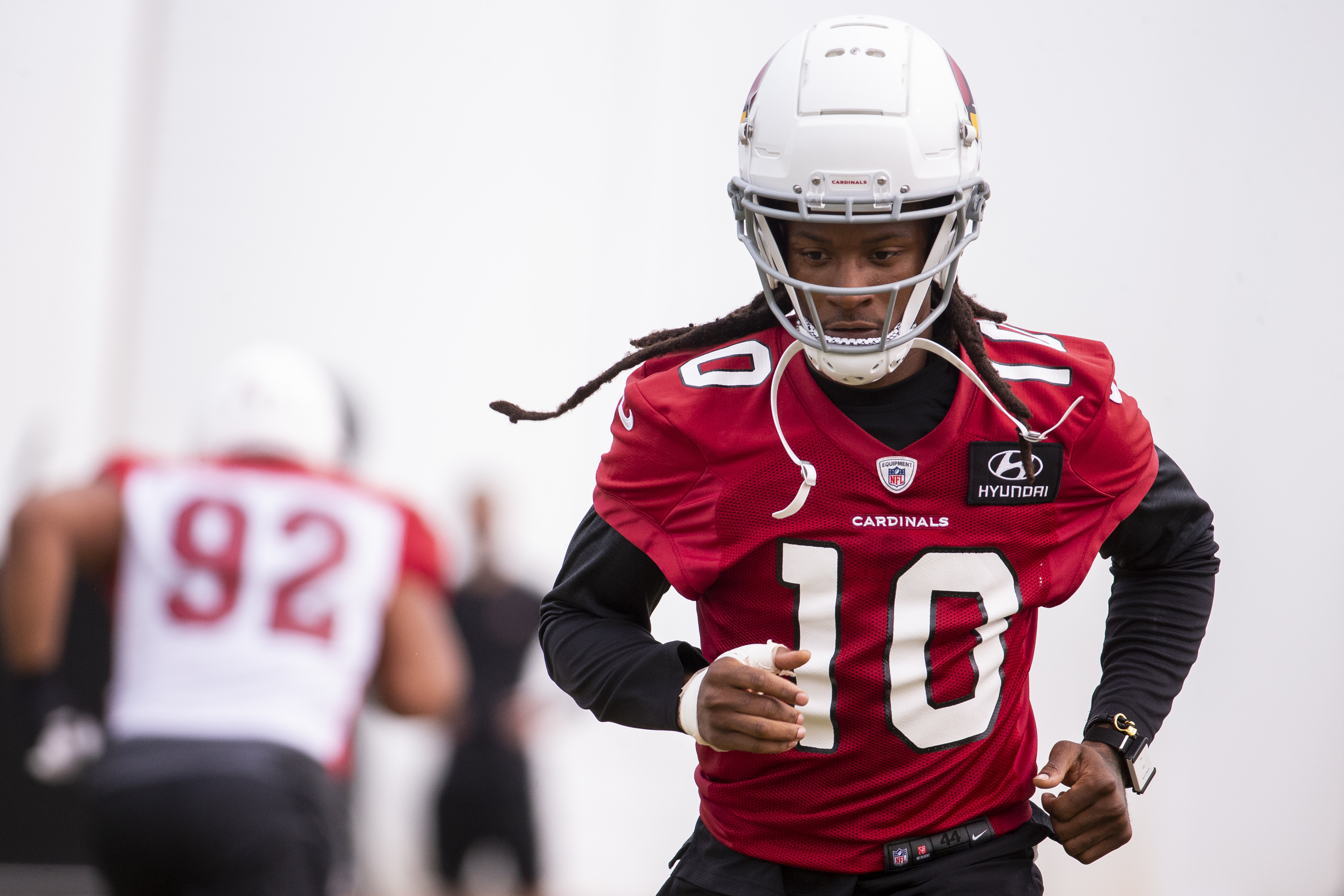 DeAndre Hopkins turned heads with a well-timed tweet after his former team lost to the Chiefs on Thursday night, but he believes it was blown out of proportion.

Hopkins and the NFL world saw the Chiefs dominate the Texans, 34-20, in a game that was never really all that close. After it concluded, though, Hopkins tweeted that he was “grateful,” sparking talk that he was throwing shade at the team that traded him away earlier in the year.

But he says that wasn’t the case, and claimed his tweet was about a recent TV appearance.

Not buying that one.