XBox Live Game Betting: How it is Changing the eSports Betting Industry 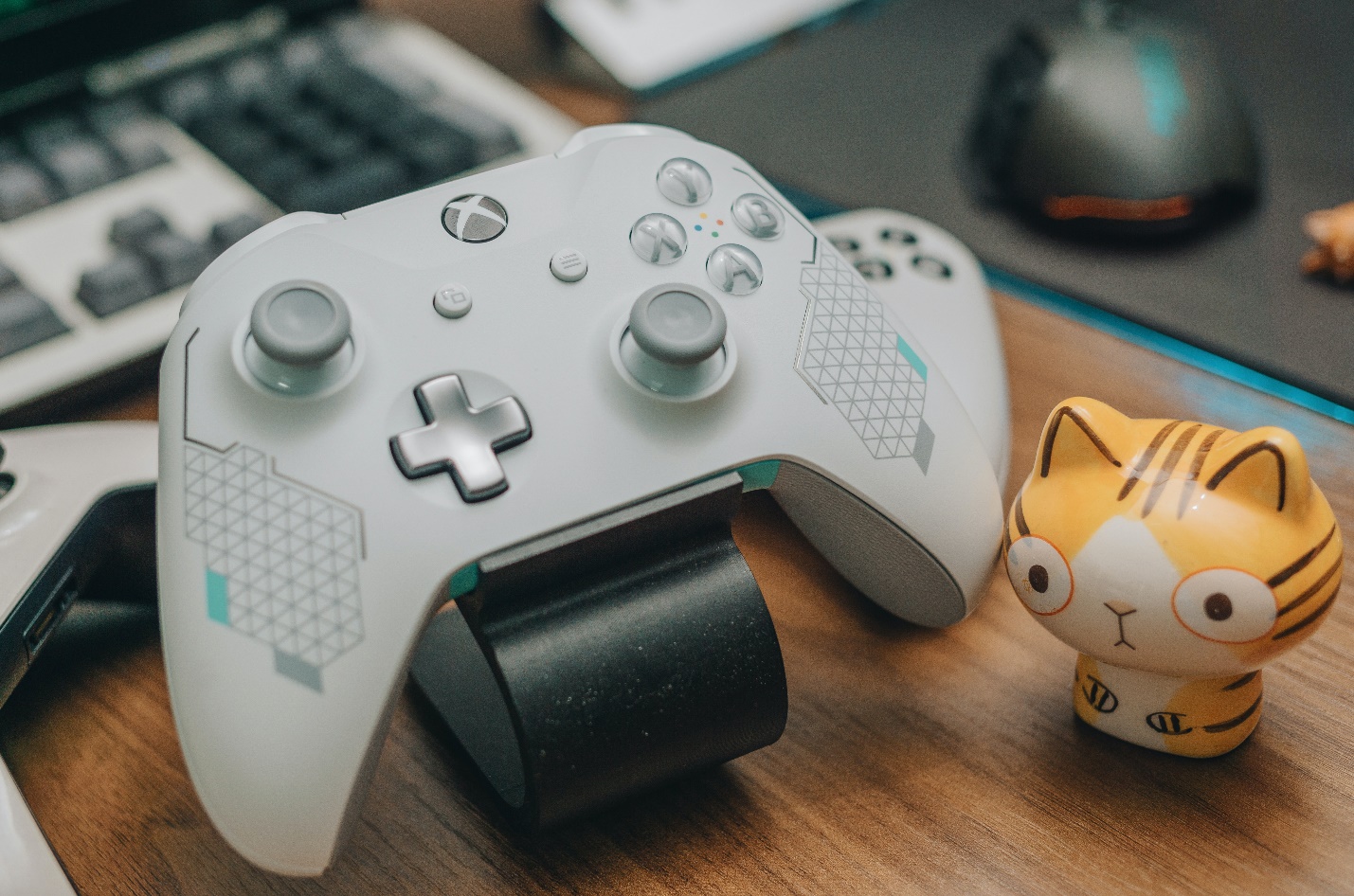 XBox Live Game Betting: How it is Changing the eSports Betting Industry

Xbox is a popular gaming console that has stood toe to toe with other gaming giants in the market. With a library of exclusive games, Xbox 360 has earned its name within the gaming community. Xbox Live betting not only lets you play your favorite games but also gives you a chance to earn cold, hard cash. Through Xbox betting, competitive players can easily make some cash to pay for future games or consoles. Xbox betting offers a safe location to wager against anyone or any number of players.  Regardless of the genre you prefer, you can find them through betting on Xbox Live sites. Xbox Live betting has become a popular betting location for players all around the world. You can bet in any genre, whether first person, third person, sports, and various other games. 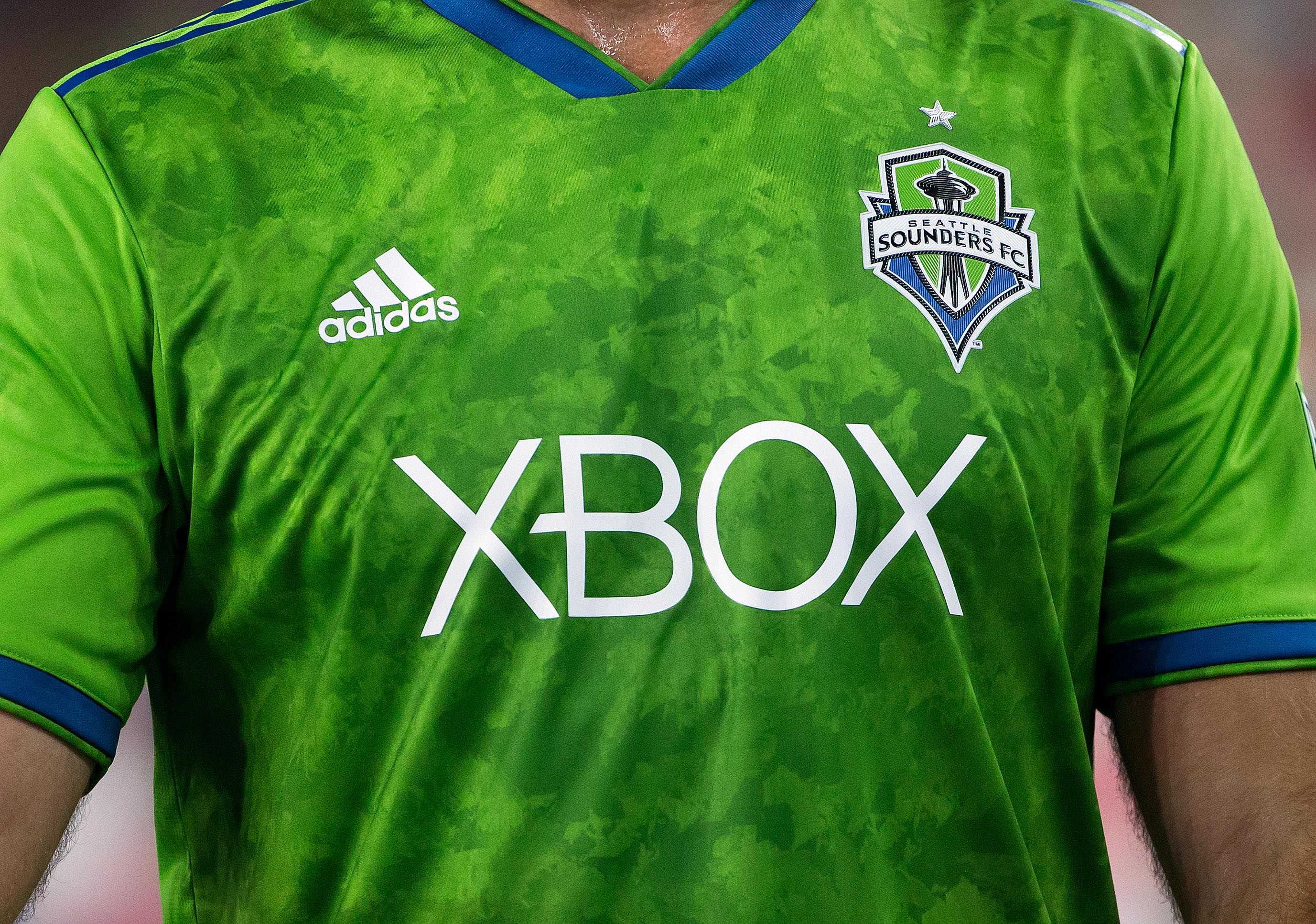 Jul 7, 2018; Foxborough, MA, USA; A Seattle Sounders adidas XBOX MLS game jersey is seen during the second half of the game between the New England Revolution and the Seattle Sounders at Gillette Stadium. Mandatory Credit: Winslow Townson-USA TODAY Sports

How does it work?

It would be best if you considered betting functions before you start betting on Xbox Live gaming. Xbox betting begins in the same way as poker, where you enter a tournament after buying for a buy-in. Depending on the game, the match will have two or more players. Default game playing consists of two players, while other games may have four, eight, or more players. You can set the stakes of betting as much as you want (low or high). However, the number of players taking part in the tournament decides the winning prize. More players mean a more elevated prize pool and more winnings at the end. After the event finalizes, players have to verify their winnings. Both players have to agree on the result of the event to confirm a win.

After the verification of the results, the winner receives prize money through wire transfer. This whole process only finalizes after both players agree or proof provided by one player on the investigation launched by betting sites like Betway Review. Whatever the outcome, you will never be at a loss if you happen to win a tournament.

Not long ago, Esports betting was not something worth considering. There was not enough popularity in competitive video gaming to offer such action. Now, Xbox Live betting has captured the attention of bookmakers due to the success of Esports today. They now capitalize on the activity by offering betting lines on popular games and their tournaments. With the availability of wagering on gaming tournaments, the industry has come a long way in terms of improvement. Here are a few aspects that shed light on the current state of Esports betting:

The public envisions Esports based on franchises like Halo, Call of Duty, or Mario Kart. However, in Esports, PC, and Xbox exclusive games rule competitive gaming activities. As Xbox live connects with Windows, players have easy access to various Xbox games that give players diversity in competition. Both Esports organizers and pro players prefer PC and Xbox games because they offer longevity. This aspect does not require pro players to relearn new maps, character details, or master weaponry with each sequel. Console gaming also has a way with exclusive titles like Halo for hardcore Xbox players.

The first success of Esports came in the East and brought along the popularity of Esports betting. South Koreans started this revolutionary boom, followed by China and Japan. They took advantage of their fast broadband internet and love of gaming. Since the most dominant players come from these three countries, Esports betting also became popular in the East. Now the industry has taken its roots in the Western gaming community also. Esports and Xbox live betting has some degree of success in the US. For example, Seattle and Los Angles host huge Esports events regularly. The popularity of gaming has increased the prospects of Esports betting from Eastern dominated industry to a worldwide phenomenon. 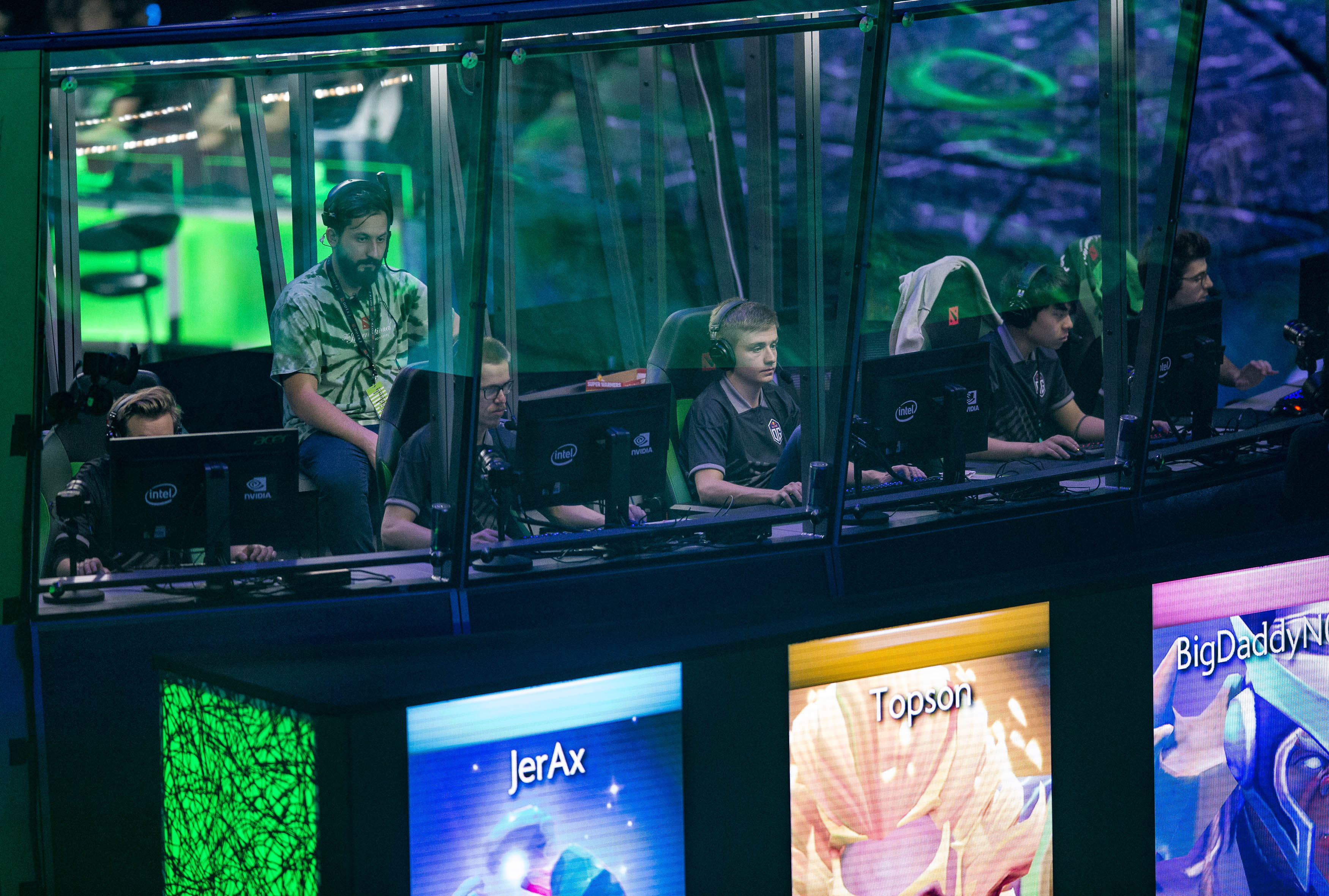 The regulations for Esports betting has changed at a rapid pace worldwide. More countries now have rules to take advantage of internet gaming and wagers in the tournaments. With fast-growing controlled betting rules in order, some states still have to take action of online betting. The aspect that Esports betting takes place online affects the reputation of the whole internet gaming industry. There are a few countries which still do not know what to do with traditional as well as Esports wagering. The activity acts as an underground industry because players use offshore sportsbooks to wager on gaming. While regulations have started to take effect, it may take some time for the industry to go mainstream.

Esports mainly centers on the idea of players going against other players. Naturally, pro-gaming and Esports betting works on this principle. People pit themselves against other players to test who does have the skills to reach the top. However, the dilemma is about to change with the possibility of Artificial Intelligence (AI) entering. There is no excitement in having bots play against bots, but the fact remains that this prospect will become a reality soon. AI has already made its mark in defeating human players. Esports organizers will not let AI compete in tournaments nor let anyone bet against them. However, the fact remains that AI will enter the industry even if only for novelty matches.

Governments have a reputation for not supporting such ventures for e-betting avenues. However, the gaming community remains concerned about the future of Esports betting and competitive gaming. There is nothing to worry about because Esports betting does not rely on liquidity as compared to online poker bets. Regulations laid down by states will improve Esports and competitive wagering rather than destroying. The question lies about how well they handle the matter. Many countries are working on legislation to enhance Esports betting and to make it mainstream. It will prove useful for sportsbooks if they can advertise through regular channels.

With the regulations in order and the involvement of sportsbooks, we have more opportunities for live betting on games. However, Esports betting is still a new entry. Sportsbooks have become comfortable with the idea of online betting and offer new betting lines every day. It will take some time, but live event betting will become openly available for all.

The world did not know about Esports and Xbox Live betting till some time ago. However, the industry has grown itself with worldwide popularity. Competitive games are far from reaching their true potential, and there is plenty of room for improvement.