The Washington Capitals have named Peter Laviolette of Franklin, MA their new head coach. Laviolette replaces Todd Reirden of Deerfield, IL according to Emily Kaplan of ESPN on Tuesday. Reirden was relieved of his duties on August 23 after the Capitals were eliminated in the Eastern Conference quarterfinal series by the Carolina Hurricanes in seven games.

Reirden and Laviolette are the only two American head coaches for the Washington Capitals in franchise history. It should be noted that Ron Wilson, who coached the Capitals from 1997 to 2002, has dual citizenship. He was born in Windsor, Ontario, grew up in Riverside, RI starting at the age of 12, and represented the United States at three World Hockey Championships as a player in 1975, 1981 and 1987.

Laviolette meanwhile will now be coaching for his fifth National Hockey league team. He has previously coached the New York Islanders, Carolina Hurricanes, Philadelphia Flyers, and Nashville Predators. He has a record of 637 wins, 425 regulation losses, 25 ties and 123 losses in extra time.

Laviolette’s greatest accomplishment as a head coach was guiding the Hurricanes to their only Stanley Cup victory in franchise history. In 2006, the Hurricanes defeated the Edmonton Oilers in seven games. Interestingly, 2006 was the only year in five seasons that Laviolette coached Carolina that the Hurricanes even made the Stanley Cup Playoffs.

Now with the Capitals, Laviolette is part of a Washington team that has one of the best goal scorers in the world in Alexander Ovechkin. Now it will be interesting to see if Ovechkin can return to be an outstanding two-way player like he was when the Capitals had Barry Trotz as head coach. 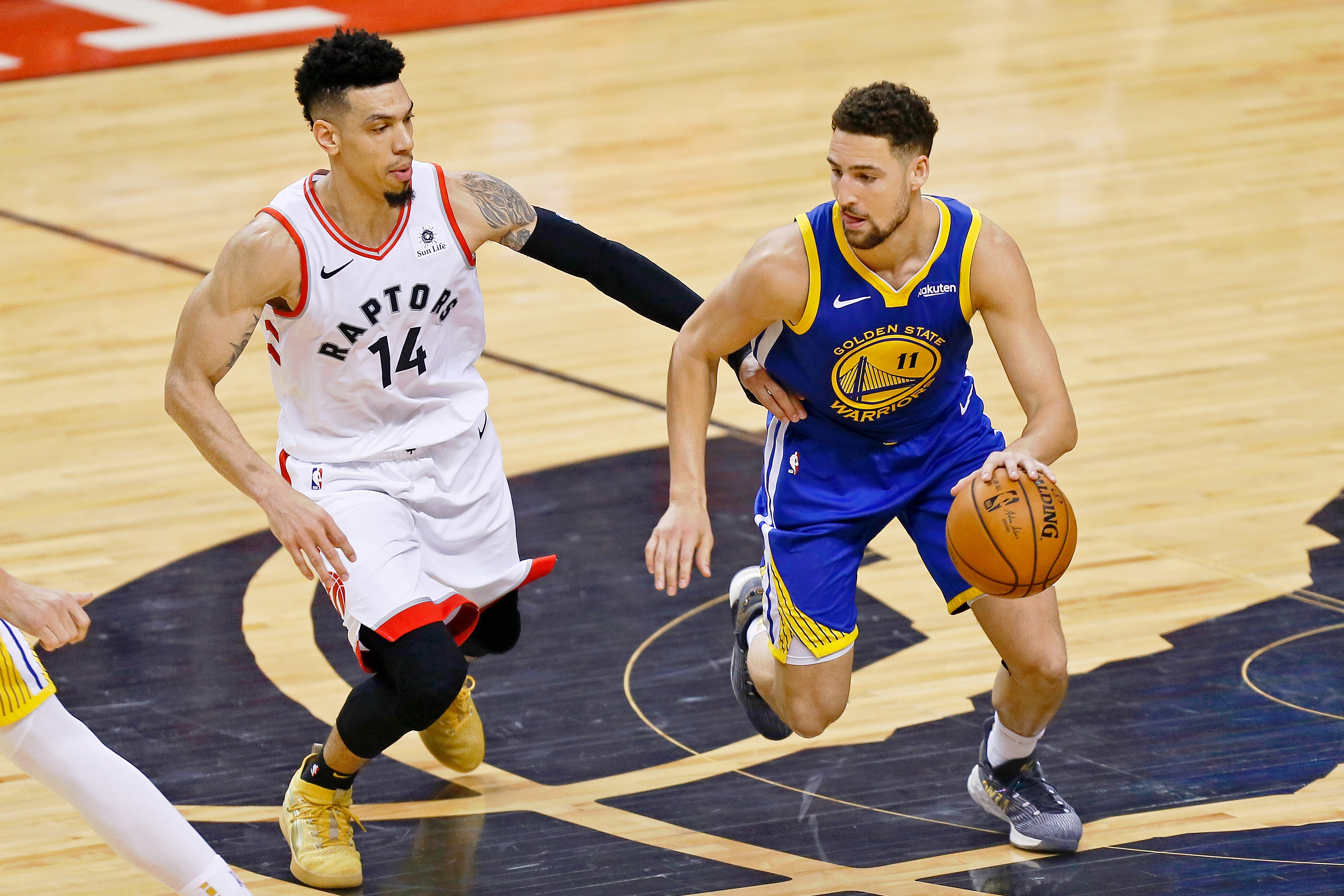