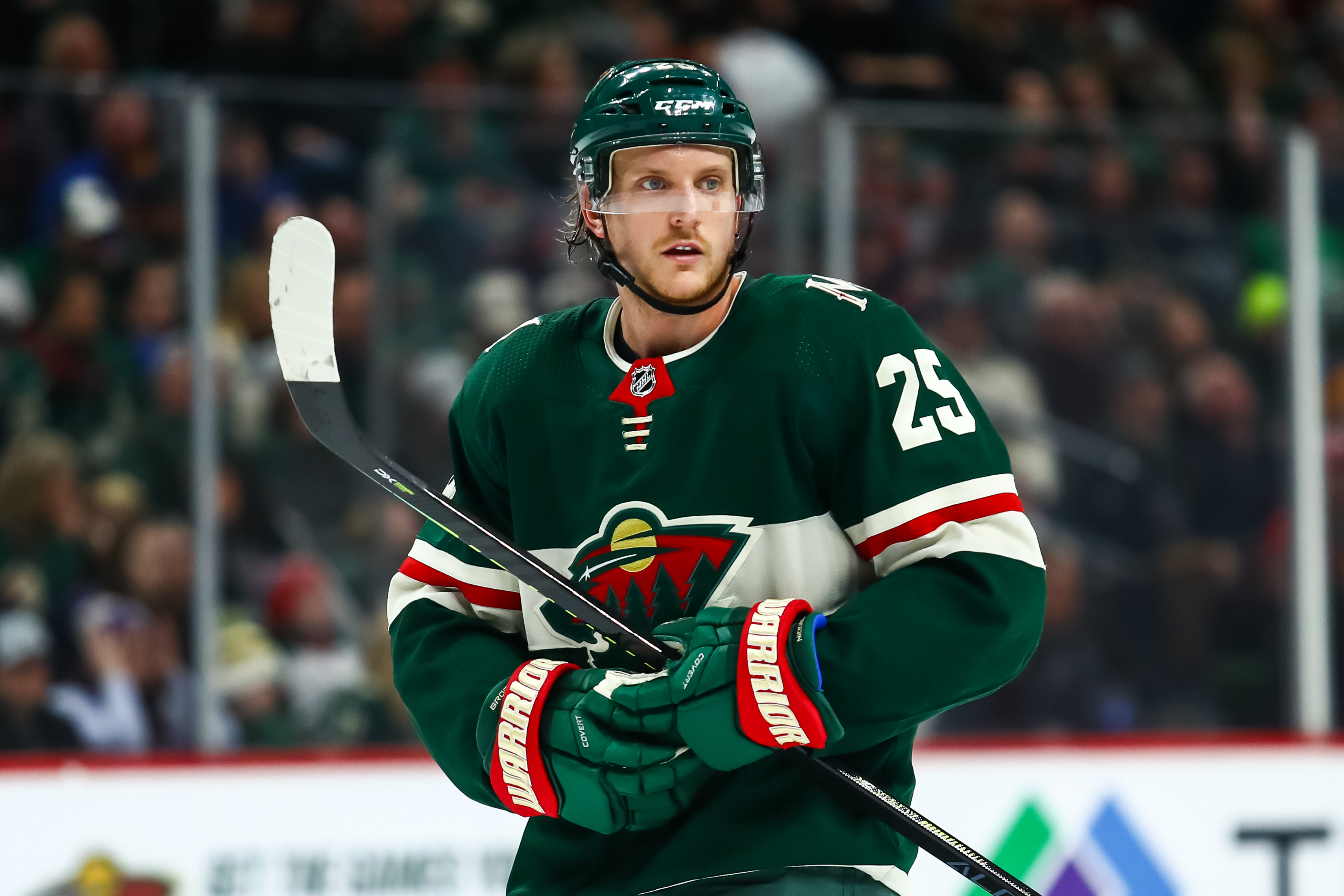 Back in the late winter of 2007, the long awaited arrival of Sony‘s PlayStation 3 occurred.  I wanted to be on the relative ground floor for the console’s arrival so I drove an hour away to a Best Buy in Plover, Wisconsin to buy a PlayStation 3 console and three games (Tiger Woods Golf ’07, Blazing Angels and Call of Duty 3).  By the time tax was placed into the purchase I had spent about $750.  I was barely out of the parking lot before I started to feel buyers’ remorse.  My wife and I were living in a one-bedroom apartment at the time and I felt guilty for having spent an amount of money that was a little bit more than one month’s rent.  Will the Minnesota Wild feel their own version of ‘buyers’ remorse’ after giving 27-year old defenseman Jonas Brodin a 7-year contract extension at $6 million per season?

It was a long drive back home with a sense of having made a mistake.  Even as I fired up the console I felt as though I had stretched finances a bit too far for some personal entertainment.  The Wild’s decision to invest a combined $27,113,461 in salary in its top 4 defenseman of Jared Spurgeon, Ryan Suter, Matt Dumba and now Jonas Brodin which makes up 33% of the team’s allotted cap space.  The reaction on Wild Twitter was predictably mixed with some fans lauding the move as they felt the club secured one its most able defenders and others feeling as though the team over committed.

Yet I saw a point from HockeyPodNet Co-Founder Isha Jahromi which caused me to pause a bit before wanting to compose an angry rant about the choice.  He said that by having two defenseman with $6 million deals in Dumba and Brodin that teams can then choose who they want if the team looks to shop one of them this off-season.  Ok, fair enough point, it provides cost certainty to whichever club the team may choose to deal with.  However, who do you think would be easier to move?  The right-shot, 26-year old defenseman who just won a King Clancy Award who is committed to 3 more years on his deal, or the left-shot 27-year old defenseman who has little offense that has just committed to 7-year deal?  I think the choice is rather obvious who the trade bait would be even if the Wild hadn’t given Brodin a full no movement clause through the first four years of the 7-year pact. 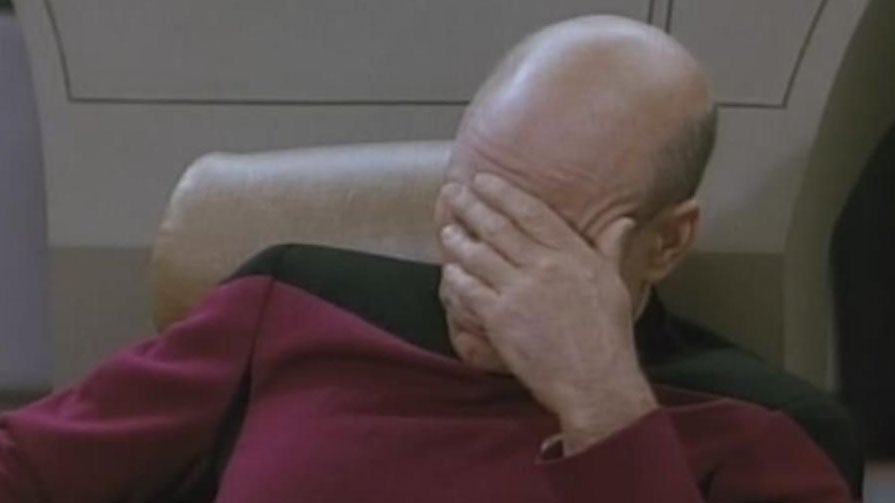 I agree that Jonas Brodin is an excellent defender and certainly points are not the reason you are paying him $6 million a season.   You are giving him this deal for his solid defense and tremendous mobility that he has provided thus far and you firmly believe he will continue to do so (knock on wood).  Yet, at some point we have to lose this sentimentality over players we draft.  It is healthy to change the top players we currently have in our lineup.  We can’t keep them forever, just like parents can’t keep their kids forever young.  They grow up, they grow older.  Yet the Minnesota Wild as an organization seem to want to hold onto players longer than they should.

Wild General Manager Bill Guerin is so far selling as though he’s content with the make up of the team’s blueline, but it is hard to fathom the team would want to lock up that much salary to four defenseman.  No other team in the league has 4 defenseman making $6 million or more on their roster.  The closest team to the Wild in that regard is the San Jose Sharks with Erik Karlsson, Brent Burns and Marc-Edouard Vlasic and how did that club do this season?

“We could always think about doing that but, we’re really happy with our d-corp like it is.  Not saying I won’t try to do anything else, but it was first things first with getting Jonas locked up and see where things are.”  ~ Wild General Manager Bill Guerin

While I understand the want to lock up Jonas Brodin for another deal was it necessary to overpay and give him a no movement clause through the first 4 years of the deal?  That means the Wild will be obligated to protect Brodin in the Seattle Expansion draft in the summer of 2021.  While scenarios have been floated by the Athletic‘s Michael Russo that the team may try to talk with players like Mats Zuccarello into waiving that protection as they feel confident they wouldn’t be taken in the expansion draft those players have the right to ignore such requests.

No movement clauses were partly to blame for what happened during the last expansion draft where the Wild decided to protect its coveted young defenseman and instead had to ‘bribe’ Vegas into taking a forward by giving them Alex Tuch who contiues to be the big, fast, goal-scoring winger the team always wished it had.  I don’t understand why we would want to paint ourselves into a corner having to protect 2 defenseman over 30 years old and one almost there. 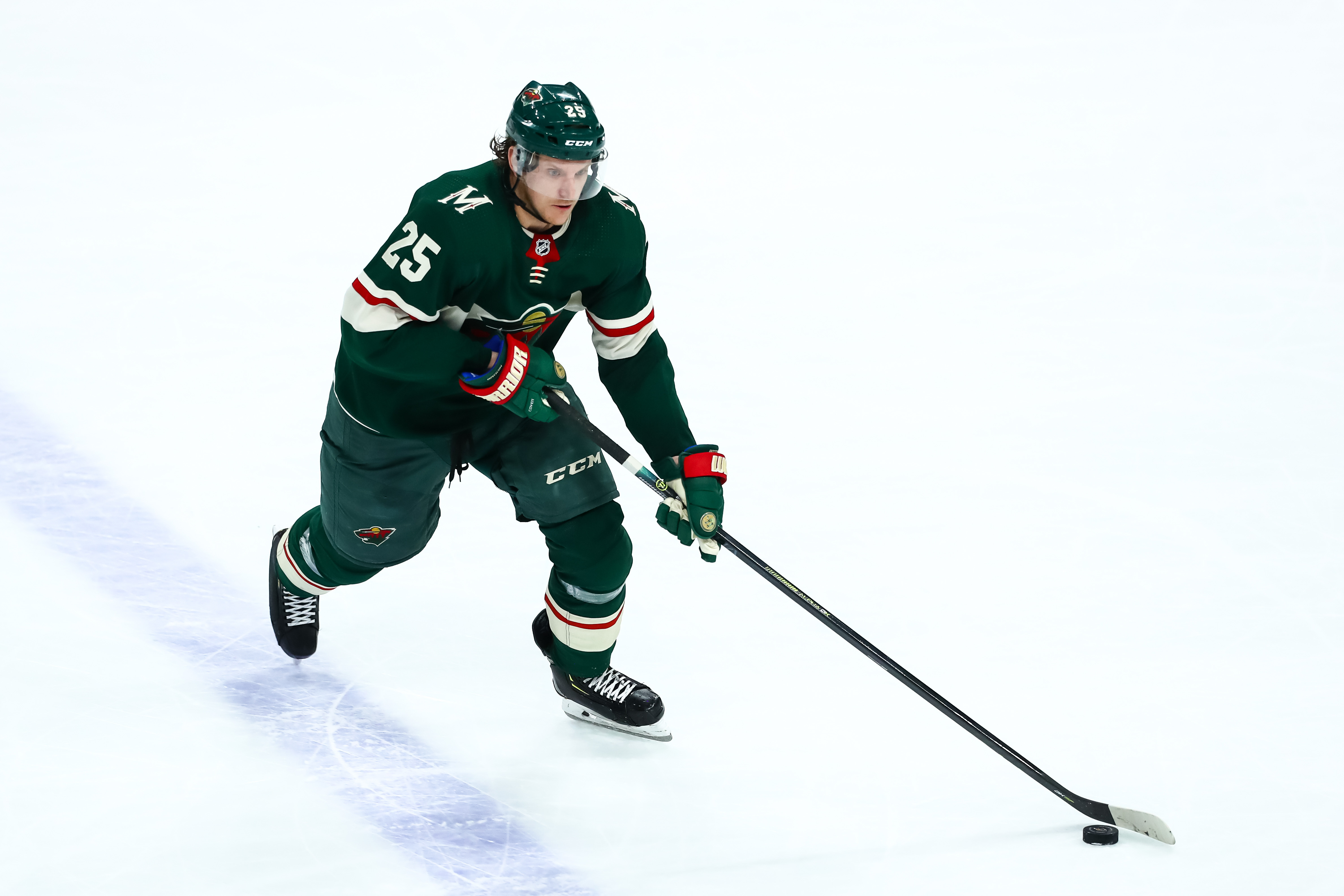 Can the team now afford to make a deal to keep Carson Soucy or does this mean he’s gone too?  $27 million is already tied up in the top 4 and I can’t see them wanting to add another $2 million defenseman to the blueline as they know they will need space to give raises to Kevin Fiala and Kirill Kaprizov after this year to say nothing of reaching deals with RFA’s like Jordan Greenway, Luke Kunin and Nico Sturm.  I doubt they will be able to afford him now.  Brad Hunt was horrible in the playoffs and Greg Pateryn was already a step too slow before he got hurt.  I can’t imagine there would be much trade interest for either so will that mean the team accelerates prospect Calen Addison and a well-seasoned Louie Belpedio as the Wild’s 3rd pairing?  The team has $13.22 million in cap space left with 36 players under contract according to Cap Friendly.

Also, if Guerin percieved a culture issue with the team.  Something I’ve been saying for quite a while that there is a ‘Country Club’ like atmosphere around the veterans on the team who more or less ran the locker room, how does adding another player with an NMC work towards changing that.  Its another player who knows his spot his safe.  Does that help reinforce that sense of entitlement among that veteran core?

I guess the winner in this deal is Jonas Brodin.  He gets paid at a premium price and knows at least for the next 4 years he will not be traded.  I am sure that in itself was probably a relief for a player who was always rumored in trades throughout most of his time with the Wild.  The other big winner are the other unrestricted free agent defenseman that are available this off season like Alex Pietrangelo and Torey Krug who now will probably get even better deals if a defenseman with modest offensive totals like Brodin gets $6 million a season.

What do you think of the Jonas Brodin contract extension?  Tell us on Twitter @CreaseAndAssist or in the comment section below.