The NFL came back for a great first week of action. The action did not disappoint and it is easy to see why so many of the fans and players alike enjoyed the week.

In the games you had some of them show up as being a very close final, like the Broncos game, but you had others that were a complete blowout like the Browns game. Now, the second week of the season will bring along some of the same great action.

With everything that is going on it is time to get down to the picks that we are providing here. We are going to kick off the picks that we are looking at with the Cincinnati Bengals and Cleveland Browns game, which is taking place on Thursday night along with another couple of great picks. However, if you want full coverage you should check out these great NFL Picks. 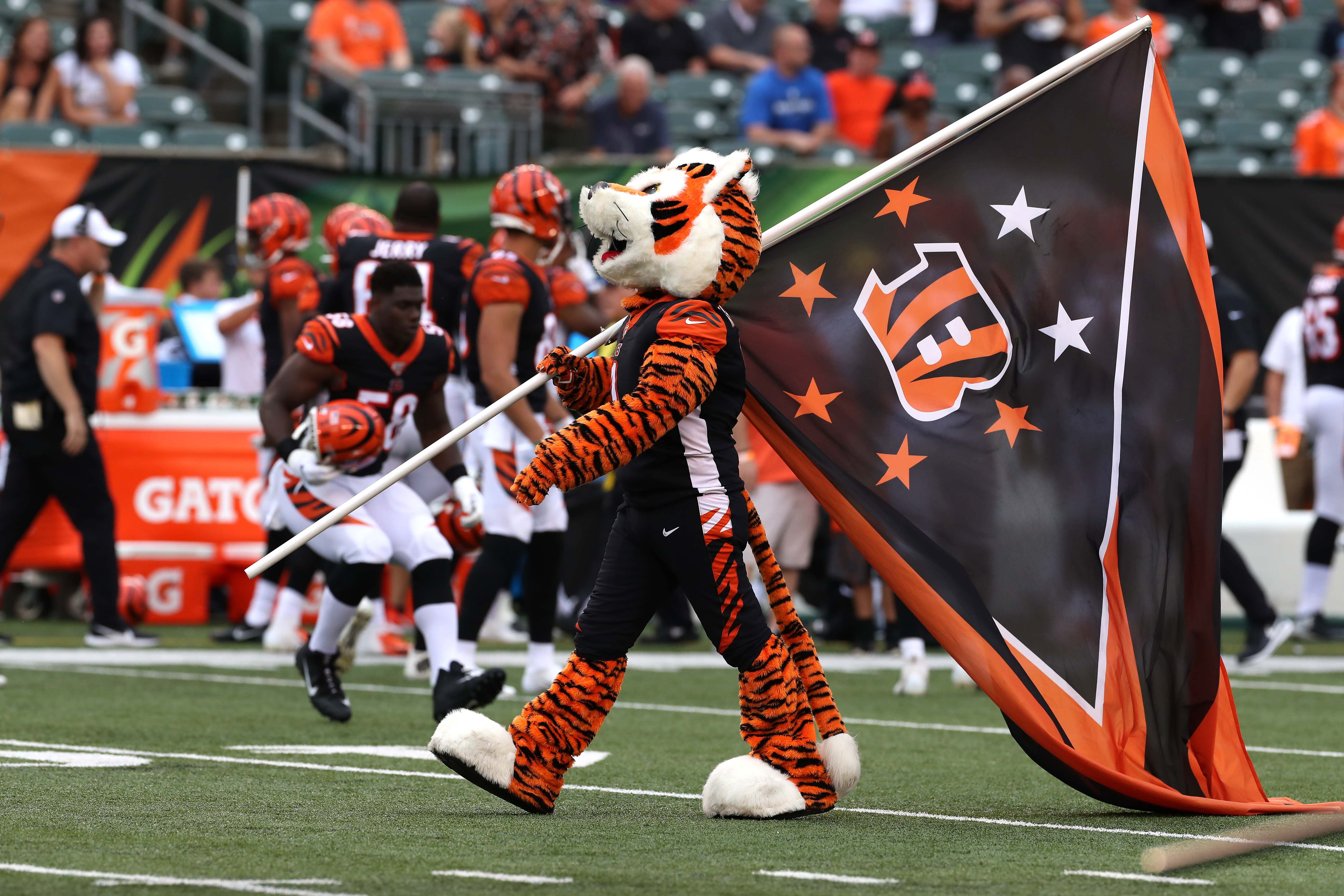 The line on this game is sitting with the Browns coming in favored by 6 on the spread. However, the shocking point is that the Browns are favored in the game at all. Cleveland is coming to the game without David Njoku who was injured in the 32 point loss, but he was the one player who scored for the Browns and caught 3 passes for 50 yards.

Cincinnati is one team that had a great game against the Chargers and kept the game very close and kept the Chargers from covering the spread. Now, the Bengals, with rookie quarterback Joe Burrow at the helm, face a very weak defense from Cleveland. Look for the Bengals to have an impressive showing again from Burrow and Mixon to be a lot more disciplined while carrying the ball.

The game here has the Browns as the favored team, but it will be hard to see the Browns even getting close to covering. Cincinnati has a revitalized offense and that should help them in keeping the Browns offense contained, but the Bengals have found a quarterback who showed that he can be consistent on the year and that is completely different than Mayfield. Look for the Bengals to cover the spread on this one, but potentially bring home the win. 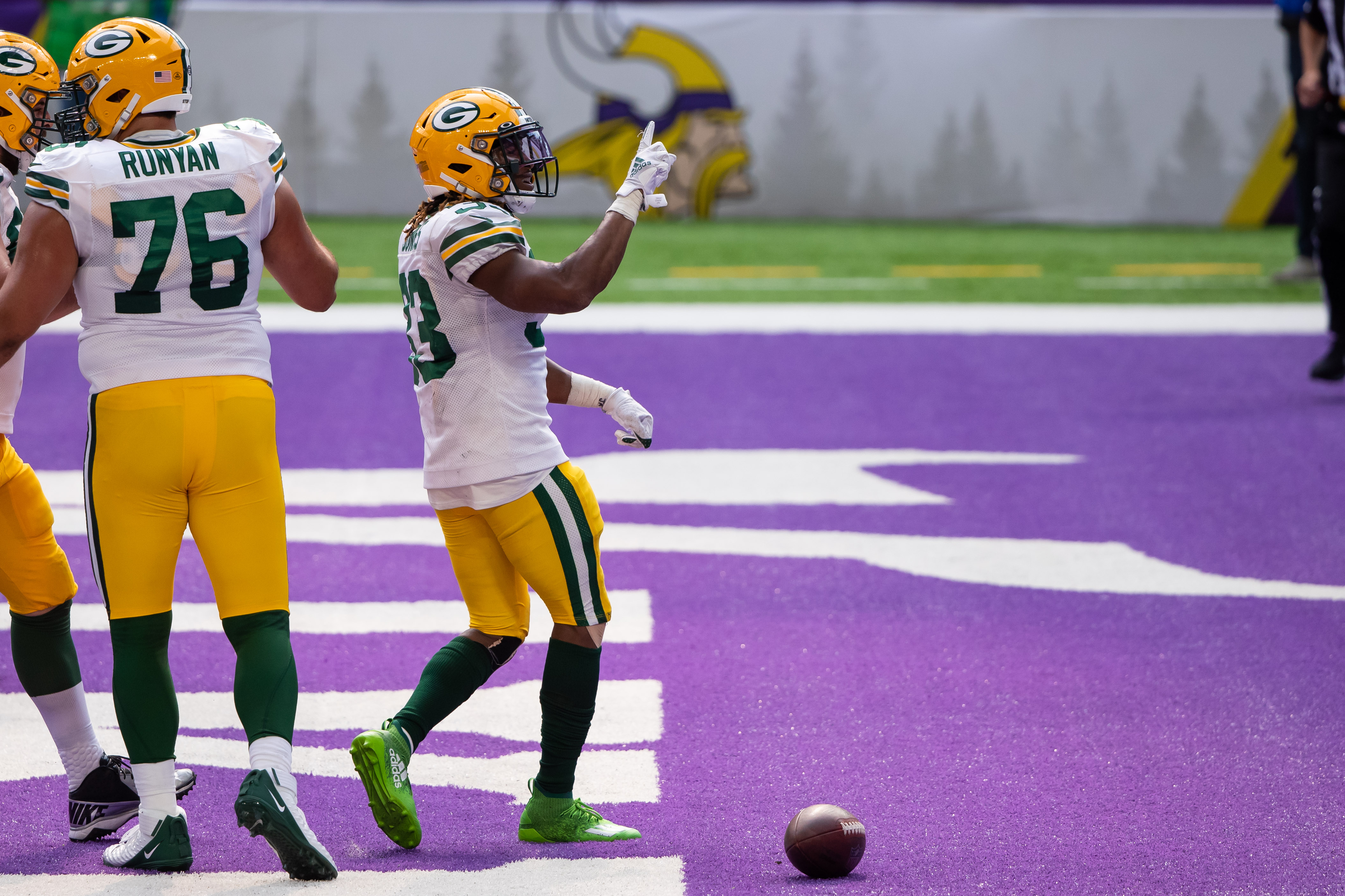 The Lions are coming to the game here after losing their opening game. The loss was a close battle, but it was one which the Lions lost fair and square to the Bears. Now, the Lions have to figure out how to bounce back against a fairly mediocre Bears offense and contain the vaunted Packers offense. The Lions did have a good game from Stafford and that should continue in the game here as Stafford has a decent running attack and several good wide outs to throw the ball to this time.

With Green Bay they showed that their offensive firepower did not drop off at all. Instead, the Packers showed that their defense is not the best on the year. Look for that issue to plague the Packers in the game here, but the Lions seem to have a better quarterback than Minnesota. The Packers, though, do have a good offense that can come back in the games if they are pushed, but also if Rodgers stays healthy in the game.

The Packers are favored by a total of 6 points. Now, for a lot of teams that could be easy to reach and for the Packers it is possible as well. A key factor is the Lions will keep pace offensively to a point, but the Lions are not really built for that much offense and that leads to the Lions falling behind towards the end of the game which allows the Packers to win and cover. 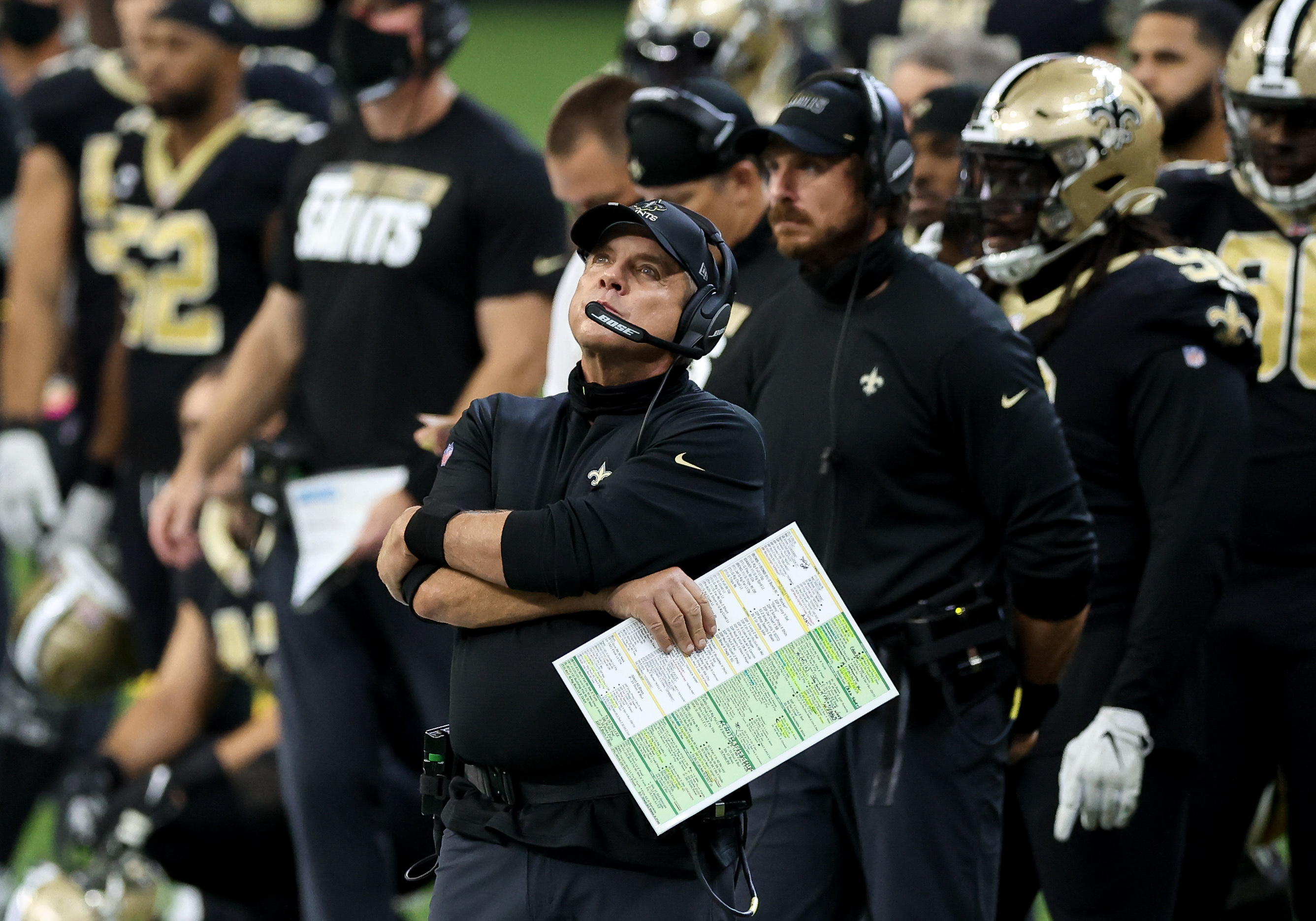 Drew Brees showed that he is still the better quarterback by helping to lead the Saints to a win over the Buccaneers in the opening week. The Saints, though, take to the road in this game and that will give them a challenge in the game. Now, the Saints will have to get their defense to continue to play good against a fairly consistent offense in the years past.

The Raiders picked up a win in the opening game of the year. Now, one thing that the Raiders need to step up on is their defense which is definitely a challenge for the Raiders. Look for the defense of the Raiders to be very hard pressed to stop the great Brees as the Raiders had issues keeping Teddy Bridgewater in check in the last game.

The Saints are 5.5 points favorites and honestly the line may creep up even more. The Saints are coming in with Brees to lead the offense and against a fairly decent Buccaneers defense was able to move the ball rather easily. Look for that to continue in this game as Las Vegas was not able to get going at all defensively and Bridgewater walked all over them. The main difference between the Panthers and Saints, though, is the Saints have a better defense that keeps the Raiders from keeping up with them.