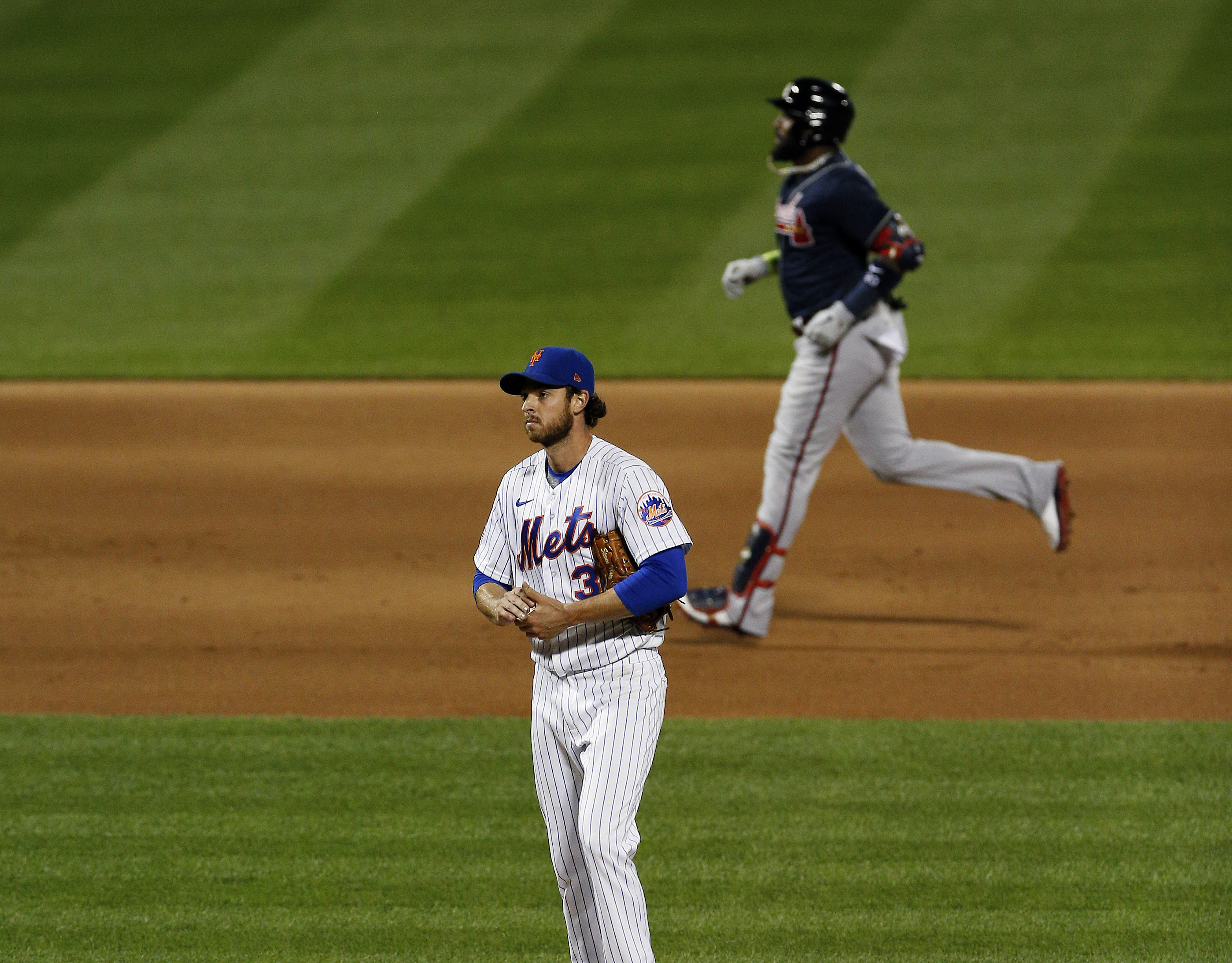 It’s 12-1 in the sixth and I have no patience to wait until the end of this game to blog. We’re going to lose.

Somebody suggested that Steven Matz needs a sports psychologist. Headspace was a talking point early in his career. Tonight’s outing had nothing to do with headspace. It’s about him coming back from injury and not being able to top 93 with his fastball. If this is the new reality for Steven Matz, then he’s going to be the ace next year … for the Hanwah Eagles.

It’s 13-1 now, and the guy who is in charge of the ambient audio sounds has given up.

Also, great job sending down Luis Guillorme for Franklin Kilome so that Todd Frazier can be around to give a pat on the back to Matz. Must have provided an infinite amount of energy and life.

It’s 14-1 now, and Guillorme won’t be around to pitch mop-up innings.

Must be distressing not to have the Phillies bullpen to depend on, eh?

I’m sure there’s a longer post from me coming once October arrives, but this team needs three pitchers. So now that the Mets will have some money, here’s a preview: Sign Trevor Bauer to be the second starter. Either bring Marcus Stroman back or sign Robbie Ray to be the third starter. Sign Dan Straily, who leads the free world in innings and strikeouts for the Lotte Giants, to be the fourth starter. David Peterson can be the fifth starter. Wish Matz, Rick Porcello, and Michael Wacha well before you tell them that they don’t have to go home but they can’t stay here.

"Get away from my booth!" pic.twitter.com/B8B2LzMNLZ

I’m about to embark on my 48th ounce of Blue Moon so I’m going to stop typing before I type something I’ll ultimately regret.