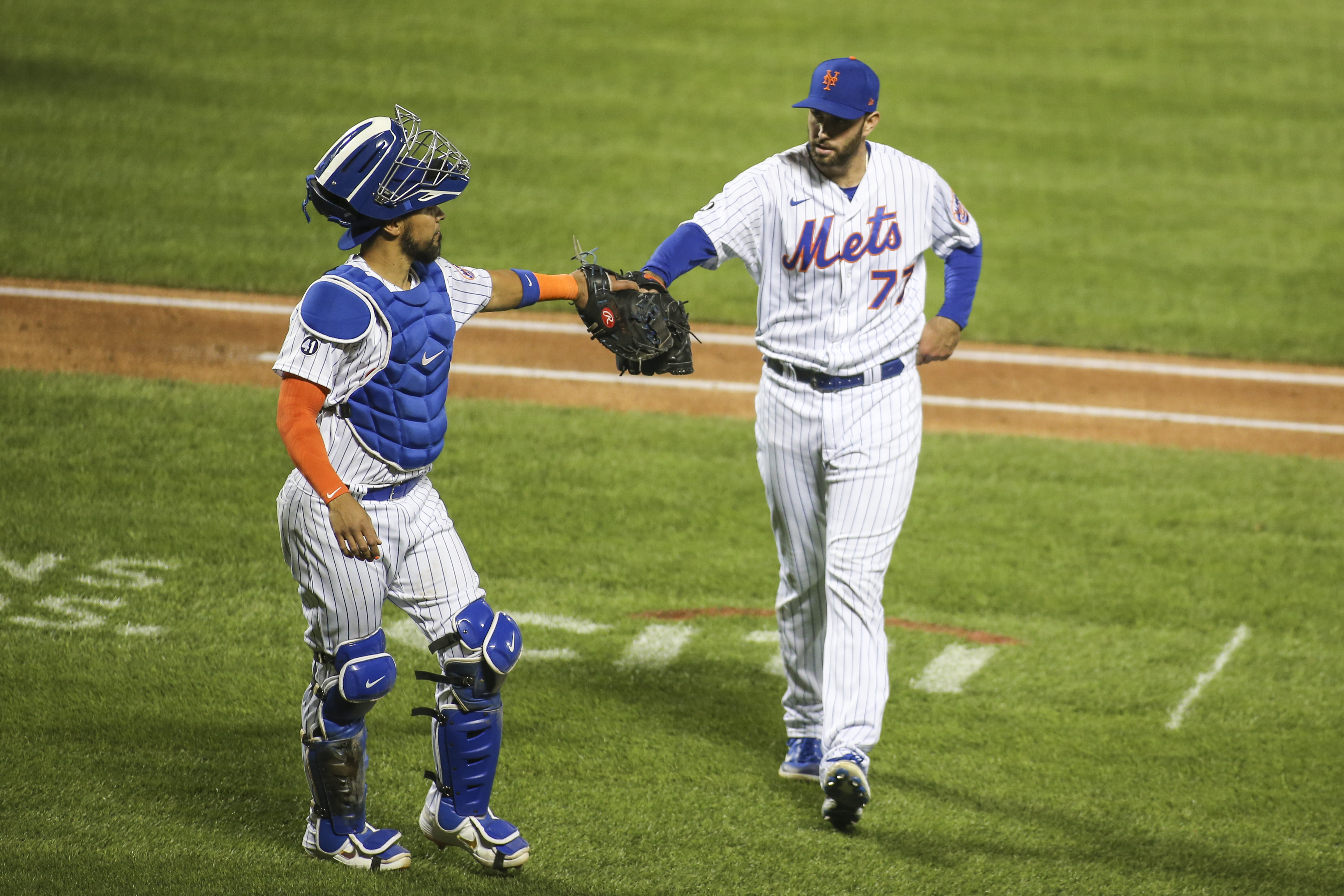 You’re not sucking me back in.

This game was the very definition of too little too late as they used an 8th inning rally to put the Atlanta Braves away on Saturday and turn the latest Travis Murphy d”Arnaud home run into a mere footnote instead of the last in a long line of nightmares.

David Peterson was wobbly, but just as they say that any base hit is a line drive in the newspapers tomorrow, this David Peterson start which featured six innings of three hit ball with ten strikeouts will look like Clayton Kershaw on Baseball Reference tomorrow (yes, I’m capable of updating my old guy references.) Yes, there were four walks. But those four walks were all in the first three innings/ Also, two of them were against the always dangerous Ronald Acuna, one of them was against the dangerous against the Mets d’Arnaud, and the other one was against Marcell Ozuna, who is having his best year. I will romantically say that Peterson used the Tom Seaver method of identifying who can beat him and not letting them beat him. 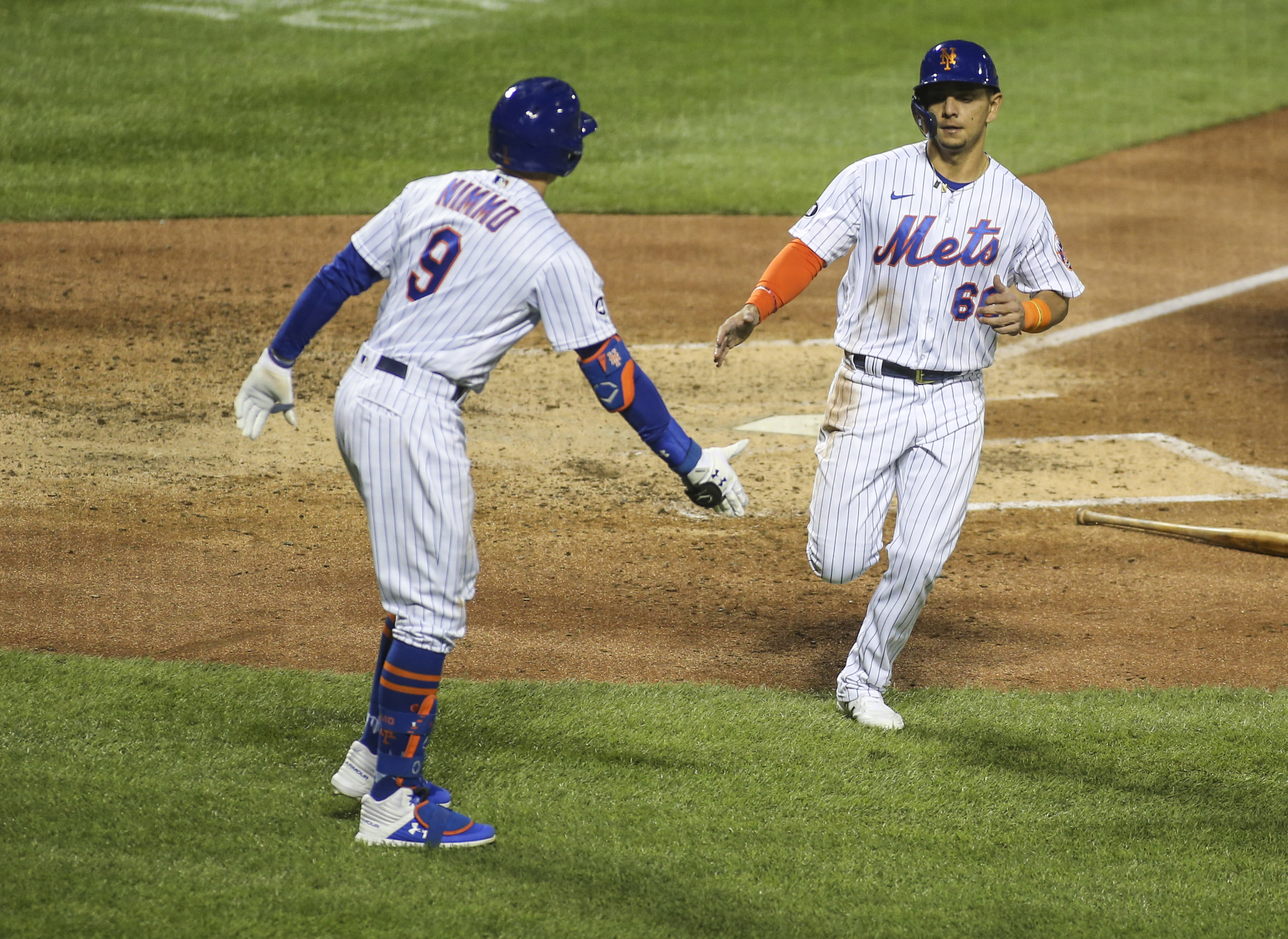 Most of the offense came in the 8th, but a Robinson Cano two run single in the first and an RBi double by Robinson Chirinos in the 4th set them up for success. A solo home run by Adam Duvall in the 6th off Peterson paired with the one in the 8th by d’Arnaud off Miguel Castro made Mets fans start to rue … well, everything. But Dom Smith and Cano went back-to-back to make it 5-2, and the icing on the cake came courtesy of a Brandon Nimmo two run single to put it away. (By the way, Nimmo is batting .444 over his last seven games.)

The Mets are teetering on the edge, but they are hanging on until the bitter end. Unfortunately they’re probably going to have to go 7-1 to be safely in the playoffs. So to reiterate, you’re not sucking me back in. But the offense is clicking and they’re getting a glimmer of promise from Peterson which are positives to take into next season. The ultimate positive, of course, is that Jeff Wilpon will be at some sort of home office where the only institutional control he’ll have will be in whatever institution will have him.