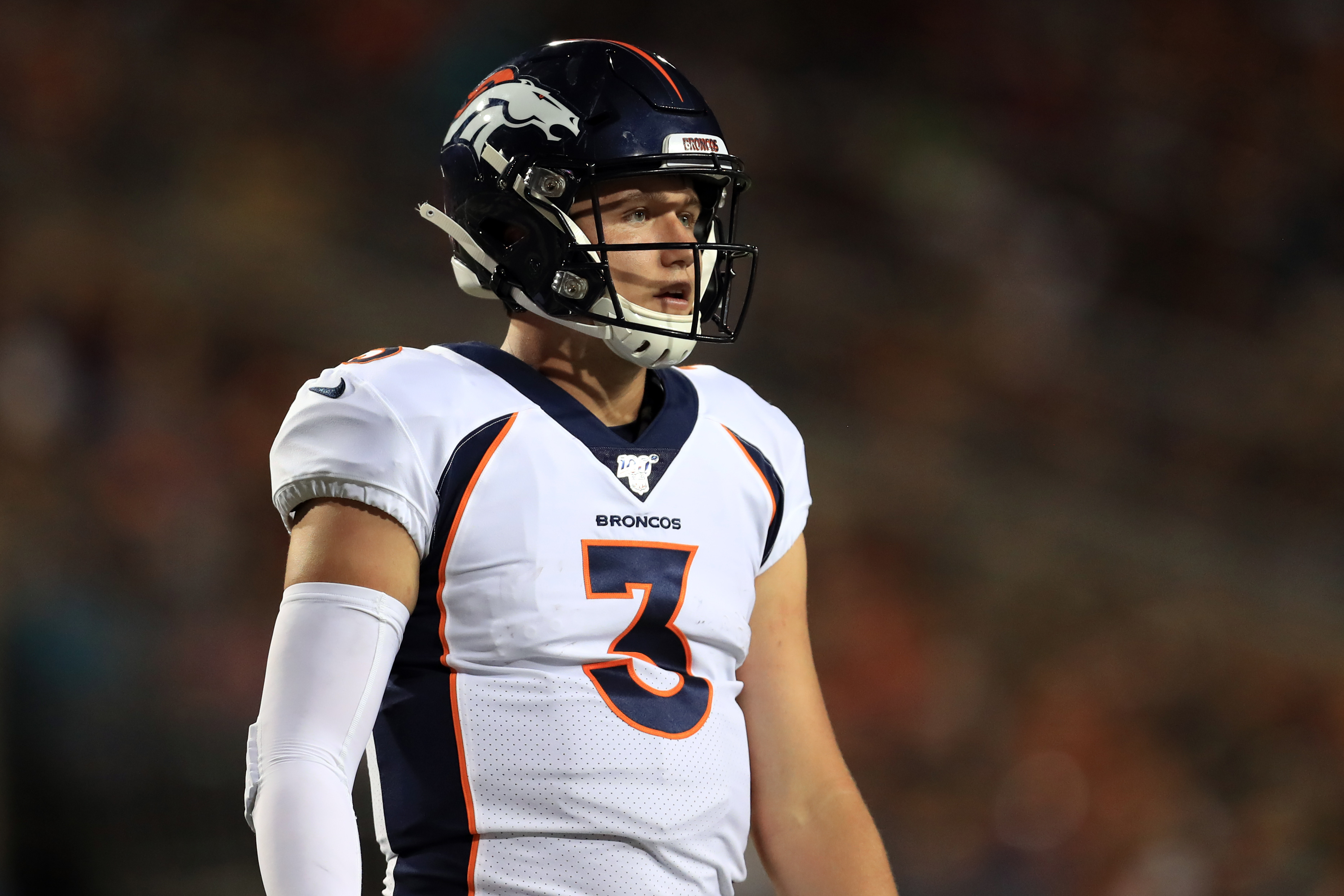 As if the 49ers and Broncos don’t already have enough injuries on their plate, you can add what happened on Sunday to the menu as both starting quarterbacks were KO’d from their games following injuries.

For San Francisco, it was a high ankle sprain for Jimmy Garoppolo, who didn’t play in the second half of a blowout win against the Jets. He was later diagnosed with a high ankle sprain, which could cost him as much as four to six weeks.

The preliminary diagnosis for Jimmy Garoppolo: A high-ankle sprain. That can be a 4-6-week injury depending on the severity.

For Denver, it was a right shoulder sprain for starter Drew Lock, who is expected to miss anywhere from 2-6 weeks.

Broncos’ QB Drew Lock suffered a severe rotator cuff strain and will be sidelined at least two weeks before his injury is re-evaluated again, per source.

Jeff Driskell now slated to be Denver’s starting QB on Sunday vs. Tampa.

And now for both teams, who had high expectations from their quarterbacks coming into the 2020 season, it’s on to the backups- Jeff Driskel and Nick Mullens.

Both have experience starting in the NFL for injured quarterbacks, with Mullens replacing CJ Beathard who replaced Garopollo two seasons ago, and Driskel, who took over after Matthew Stafford went down with an injury last year. 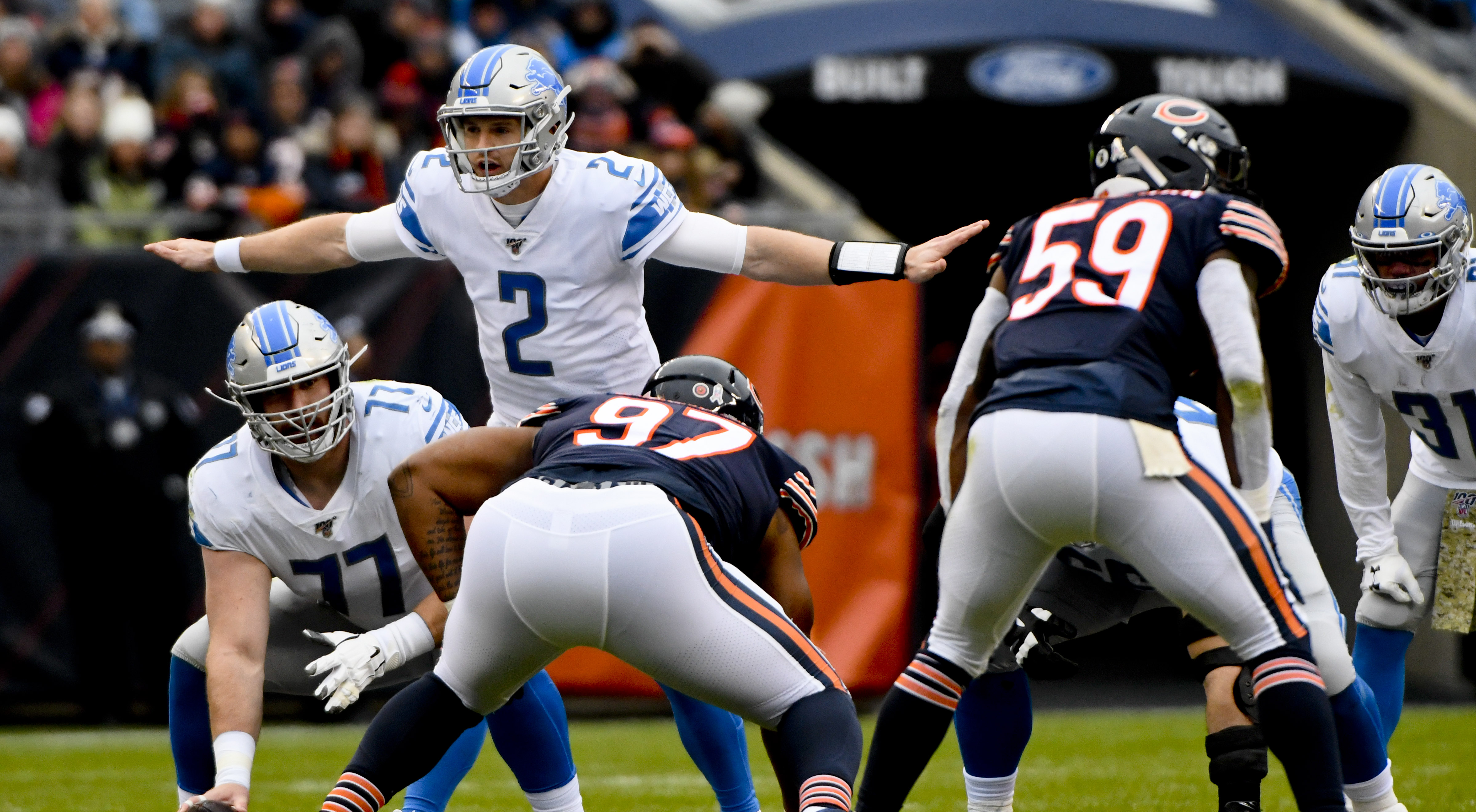 Driskel, a former 49er, has bounced around the league in his short time, with Denver becoming his fourth NFL squad. Mullens, an undrafted rookie free agent, signed with the 49ers in 2017, and saw significant action in 2018, playing in eight games. 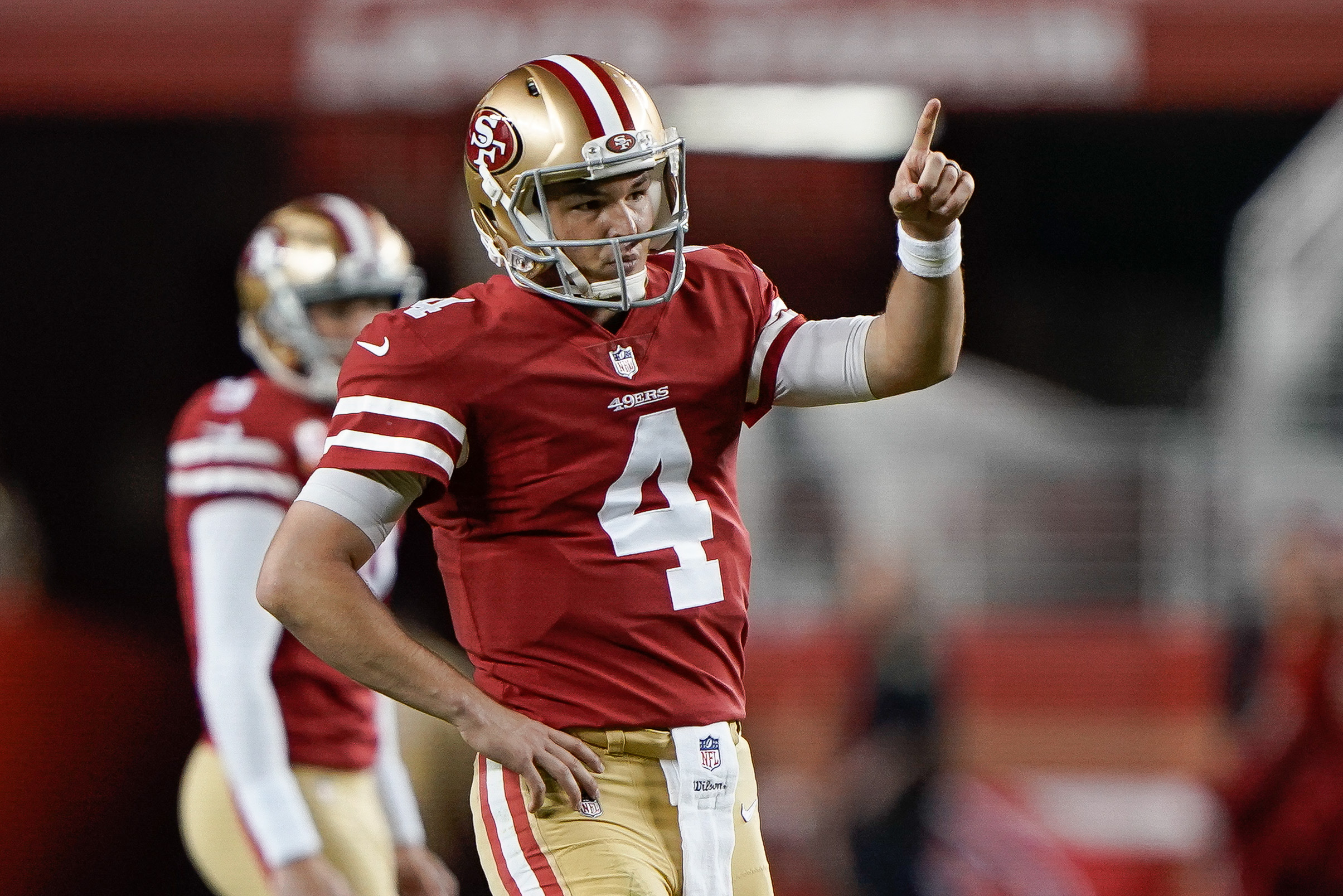 For the 49ers, Mullens will look to keep the 49ers in the playoff race, with the already tight NFC West having three teams undefeated through two weeks.  San Francisco faces the Giants, Eagles, and Dolphins over the next three weeks, before going on a stretch that sees them play the Rams twice, Patriots, Packers, Saints, Bills, and Seahawks.  It’s a stretch run that puts a lot of pressure on Mullen to come out at worst, 2-1 over the next three weeks, assuming Garoppolo misses no more than four weeks.

For Denver and Jeff Driskel, the Broncos face the Bucs, Jets, Patriots, Dolphins, Chiefs, and Falcons, marking the high of six weeks until Lock could possibly return.

Both quarterbacks will be making their 9th career starts on Sunday.