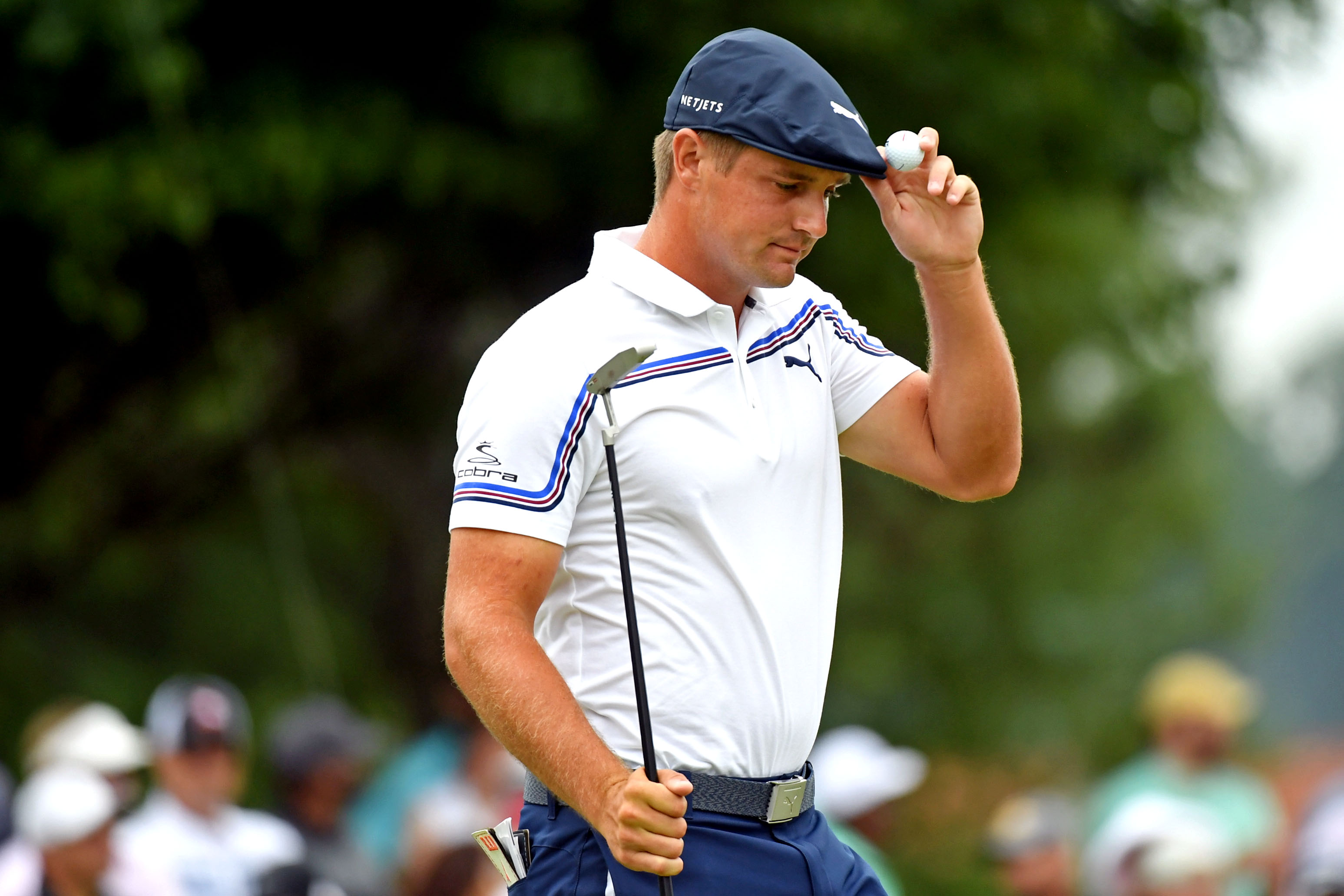 Heading into golf’s return from an extended pause due to coronavirus, there was a significant amount of buzz about the retransformation of regular PGA Tour player Bryson DeChambeau of Modesto, CA. In a span of three months, he had gained 20 pounds by increasing his food intake. According to The Golf Channel, DeChambeau’s current intake includes four eggs, five strips of bacon, toast, six protein shakes, peanut butter and jelly sandwiches, steak, and potatoes.

Well, it is clear now the strategy worked because on Sunday, DeChambeau became a major champion for the first time in his career. DeChambeau did not just beat his competition this past weekend in New York, he destroyed them.

Heading into the final round, DeChambeau was trailing 21-year-old American phenom Matthew Wolff of Simi Valley, CA by two strokes. After 54 holes at Winged Foot, there were only three players under par. Wolff was at -5, DeChambeau was at -3, and 2010 British Open champion Louis Oosthuizen of South Africa was at -1.

Over the final eighteen holes, it was only DeChambeau who recorded a score of under par. He shot a three-under-par 67 to go from -3 to -6. It was a disaster final round for Wolff, as the young Californian showed his inexperience playing a U.S. Open caliber-golf course, by shooting a five-over-par 75, and went from -5 to even par. Oosthuizen meanwhile remained in third despite shotting a three-over-par 73, and finished 72 rounds of golf at +2.

Normally the conditions at the U.S. Open are difficult. On Thursday, with low winds, the scoring was extremely low as 21 players finished under par. Justin Thomas of Louisville, KY, the 2017 PGA Championship winner, set a course-record for Winged Foot when the course has hosted the U.S. Open (matched by Wolff in round three), as he shot a score of -5. However, the course beat the players in the second round, as there were only six players under par after 36 holes, and the cut was +6.

DeChambeau becomes the second California golfer this year to be a first-time major champion. Collin Morikawa of Los Angeles won the PGA Championship for his first career major title on August 9.