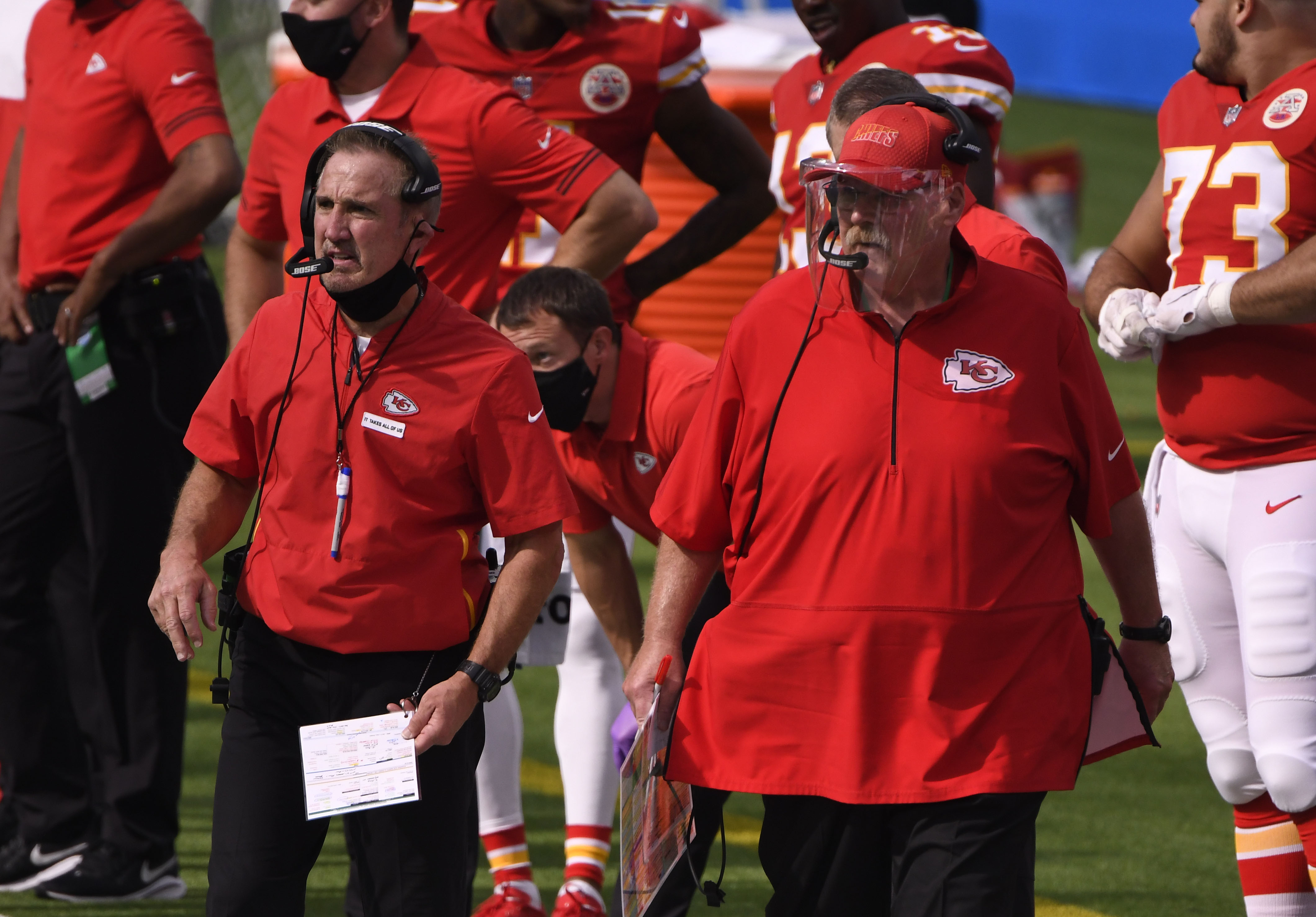 The NFL was able to provide plenty of action again in the second week of action. From the Patriots losing by 5 points to the thrilling game that happened on Monday night the action was wild.

One thing that was very impressive in a lot of the games was that none of them really turned into a blowout. With that being the case, it was also the week for a lot of the closer games to come into play or the games would go down to one of the last plays in the game before it was finally settled on the day.

Now, it is time to go out and figure out what the best picks are for the games coming into week 3. These games are the ones that will be impressive to a certain extent, but also have some marquee matchups for the teams you may not have normally been following in the games. Now, one of those games is going to come on Thursday night football with the Dolphins and the Jaguars. If you want to get all of our coverage make sure you find the best NFL picks here. 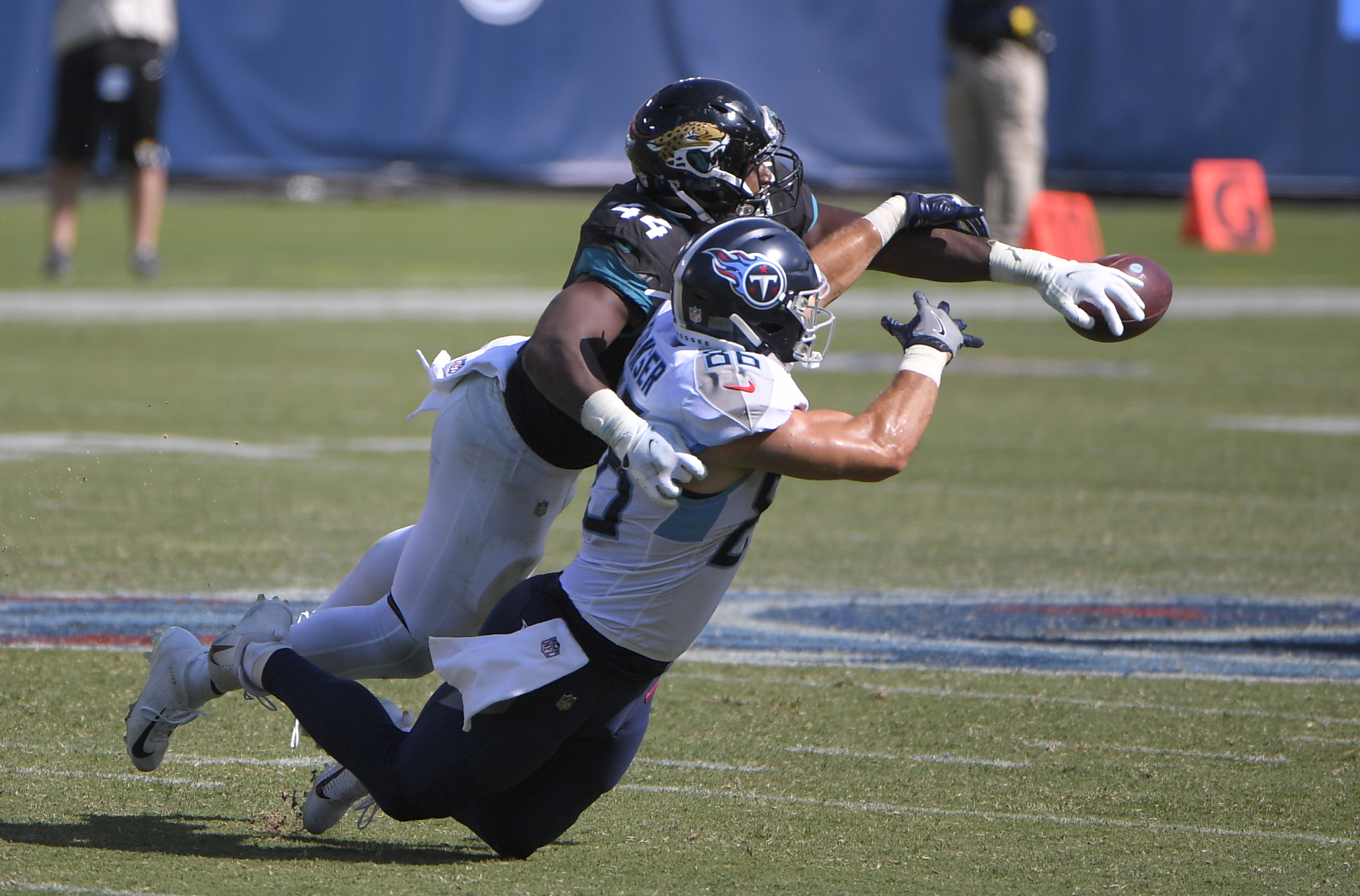 The Dolphins are coming to the game here with a good showing in their last game. Granted it was a loss, but the Dolphins put in a total of 28 points in the game against a loss. The downside is the loss did show that the defense for the Dolphins is susceptible to losing control over the game rather easily and that can make it very difficult to see the Dolphins as playing great.

Jacksonville is coming to the game here after losing their last game as well. The loss was a 3 point loss and it was one which showed that a two pronged attack can really be problematic for the Jaguars. In the loss Jacksonville ended up keeping the running game of Tennessee contained, but were unable to stop the passing attack, which is definitely something for Jacksonville to work on.

In the game here the line is only -2.5 towards the Jaguars. That line is actually going to be one that is very helpful for the Jags and they should cover the line. Jacksonville has more offensive talent in the game, but also the Dolphins do not nearly have as much in the way of offensive power to keep the game close like they did against the Bills or like the Titans did either. 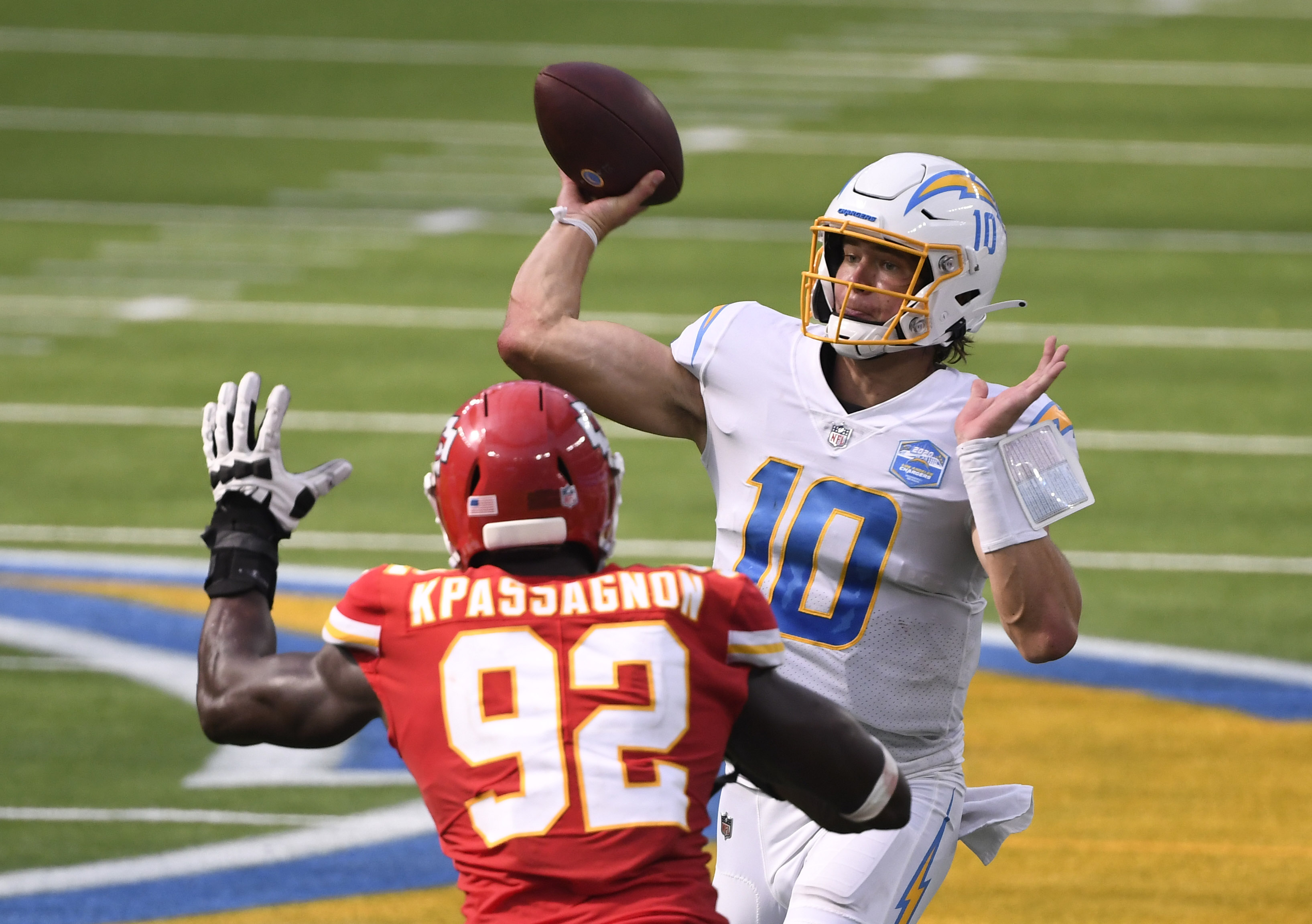 Carolina is coming to the game here with a record that is 0-2 on the year and have not really looked that comfortable on the offensive side of the ball. Granted, the Panthers have to get a better running game, but it will definitely be something that the Panthers can do, but it would definitely help alleviate some of the pressure on Bridgewater.

Los Angeles is looking at potentially exploring Justin Herbert again in this game. The rookie looked good while passing for 311 yards and a score, but he did miss his target once in the game. However, unlike the Panthers who have struggled to get the running game going the Chargers have found a decent back and good attack from Austin Ekeler.

The Panthers are going to have to try to get their running attack going without their star running back in Christian McCaffrey who hurt his ankle. Now, the Panthers are also going to ramp up more pressure on Bridgewater to do good on the road and while Teddy is a good quarterback the Chargers have a good defensive front that could keep him under constant pressure. Which leads to the Chargers winning the game, but the 7.5 point spread is too much. So if you want a money line bet look for the Chargers, but if you want the spread look to the Panthers. 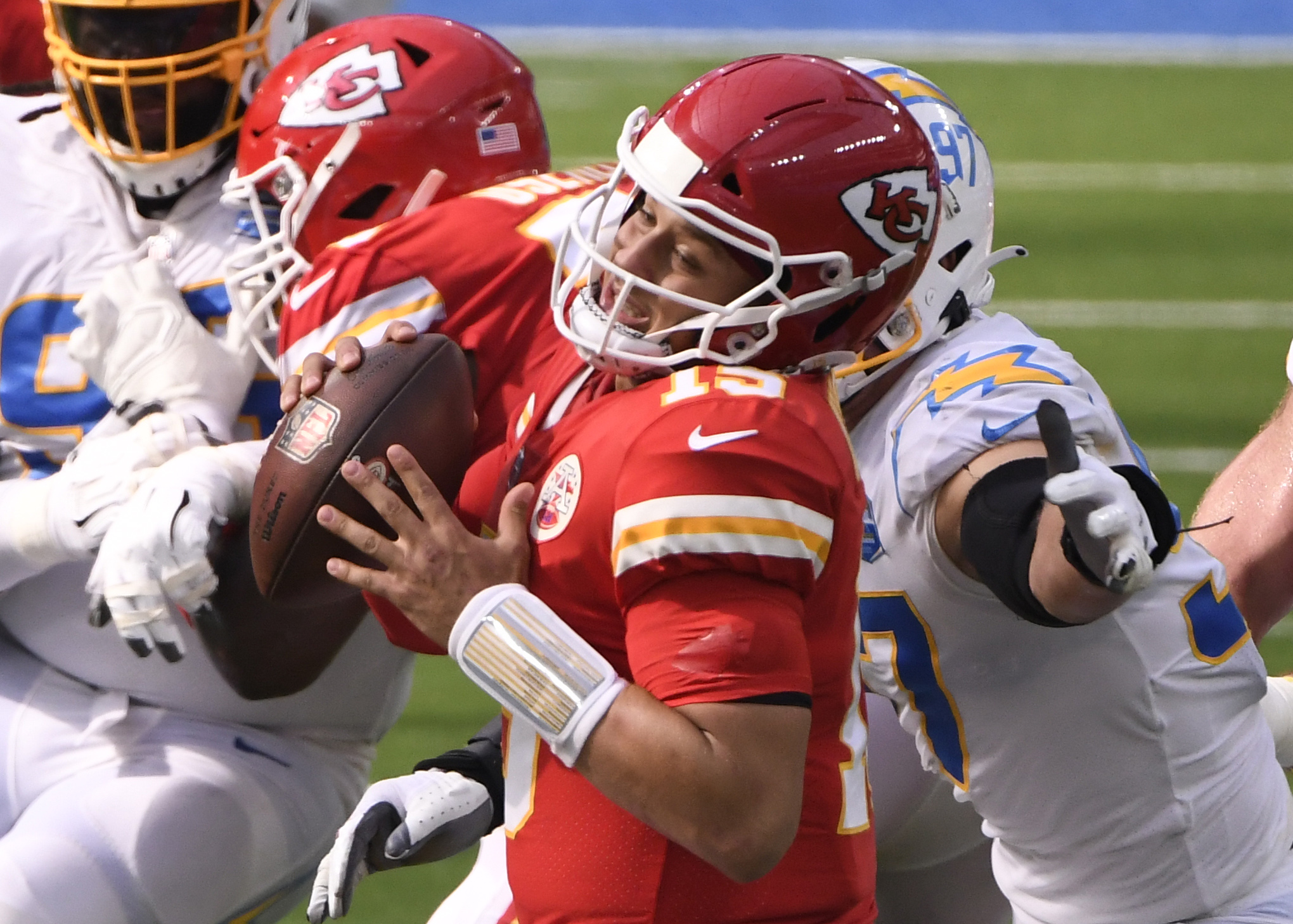 Kansas City has to figure out how to stop a highly vaunted and powerful Ravens offense in this game. That could prove to be problematic for the Chiefs in the game as the Chiefs defense was pushed hard by the Chargers and their rookie quarterback in Herbert, but now the Chiefs will face the reigning MVP in Lamar Jackson. Not to mention the Chiefs are coming to the game facing a defense that has done quite a bit better on the year than what the Chiefs have faced this year.

In this game the Ravens are coming in with an offense that has been very difficult for any team to stop so far. Not to mention, the Ravens have a defense that has been able to dominate their opponents for the most part. Look for that to continue to be a focal point in the game here as the Ravens offense is chock full of weapons to use. Not to mention, the defense for Baltimore will definitely be able to keep the pressure on Mahomes.

The game here is one that will be an offensive shootout and while the Ravens have a great defense they will be missing a key element in the defensive backfield as Tavon Young tore his ACL and is done for the year. Look for that to allow Mahomes to expose some weaknesses in the game here. However, the offenses for both of these teams are so powerful that the total of 53.5 may be blown out of the water quickly.