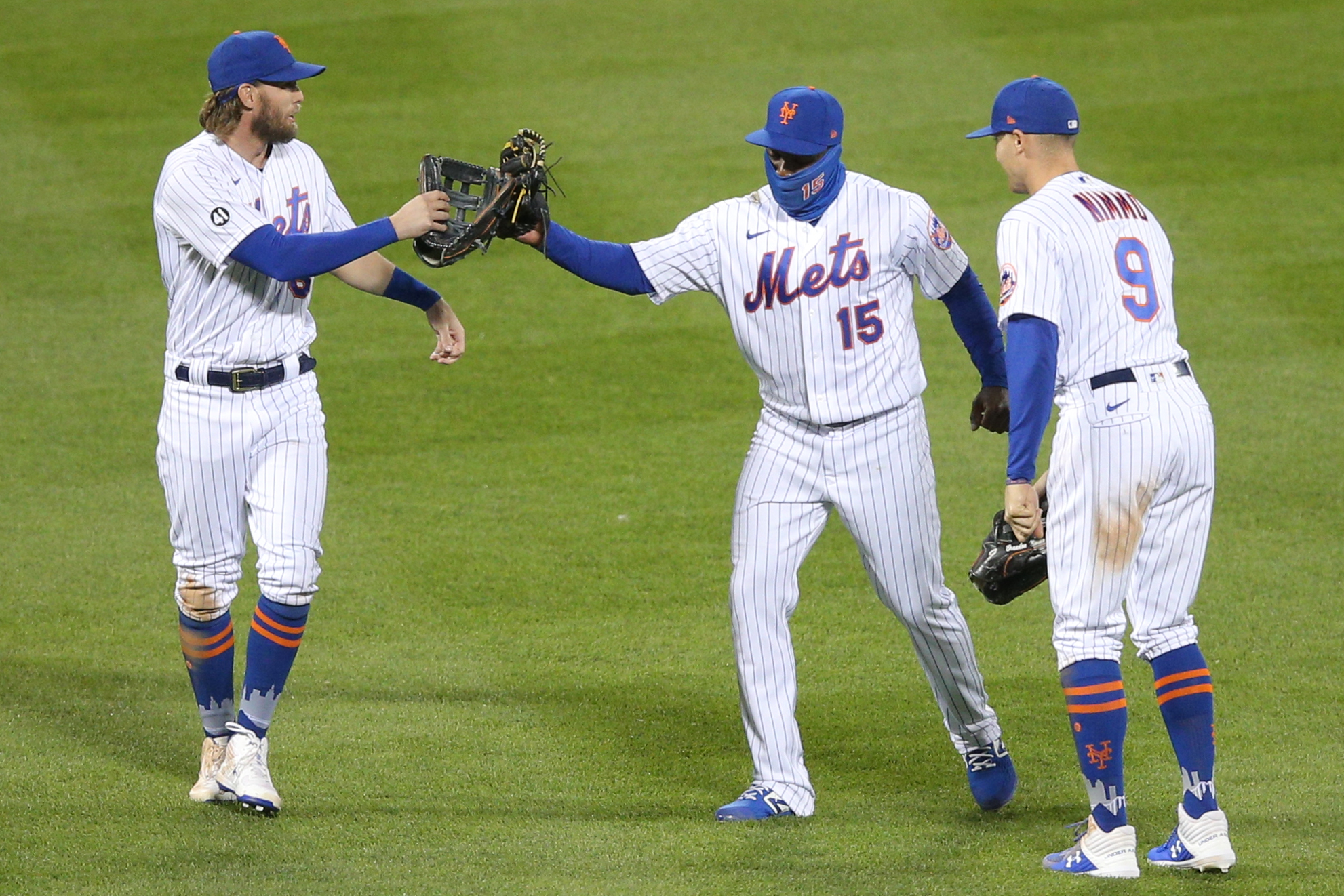 When you swipe your Metrocard through the turnstile, you expect to be taken to your destination. The Mets use the same principle for the investment of your soul into this season. It might be crushed, but you’re getting to the end.

The Mets’ 5-2 win against the Rays on Tuesday pretty much ensures that you’re going to get to the last weekend of the season with some sort of glimmer of hope. You’re getting to the end. The beyond is the question.

Seth Lugo had a great bounce back outing for the Mets, going six and 1/3 while only giving up one earned run (and one other run being a direct result of Todd Frazier’s refusal to bend any more than he had to on a ground ball) while striking out seven and walking only one. Lugo went back to using he entire repertoire and it proved to be a wise decision. Offensively, the Mets were carried by home runs hit by Robinson Cano, Pete Alonso, and an insurance shot by Guillermo Heredia, which will be your proof that he was actually on the team when you look back at this season five years from now. 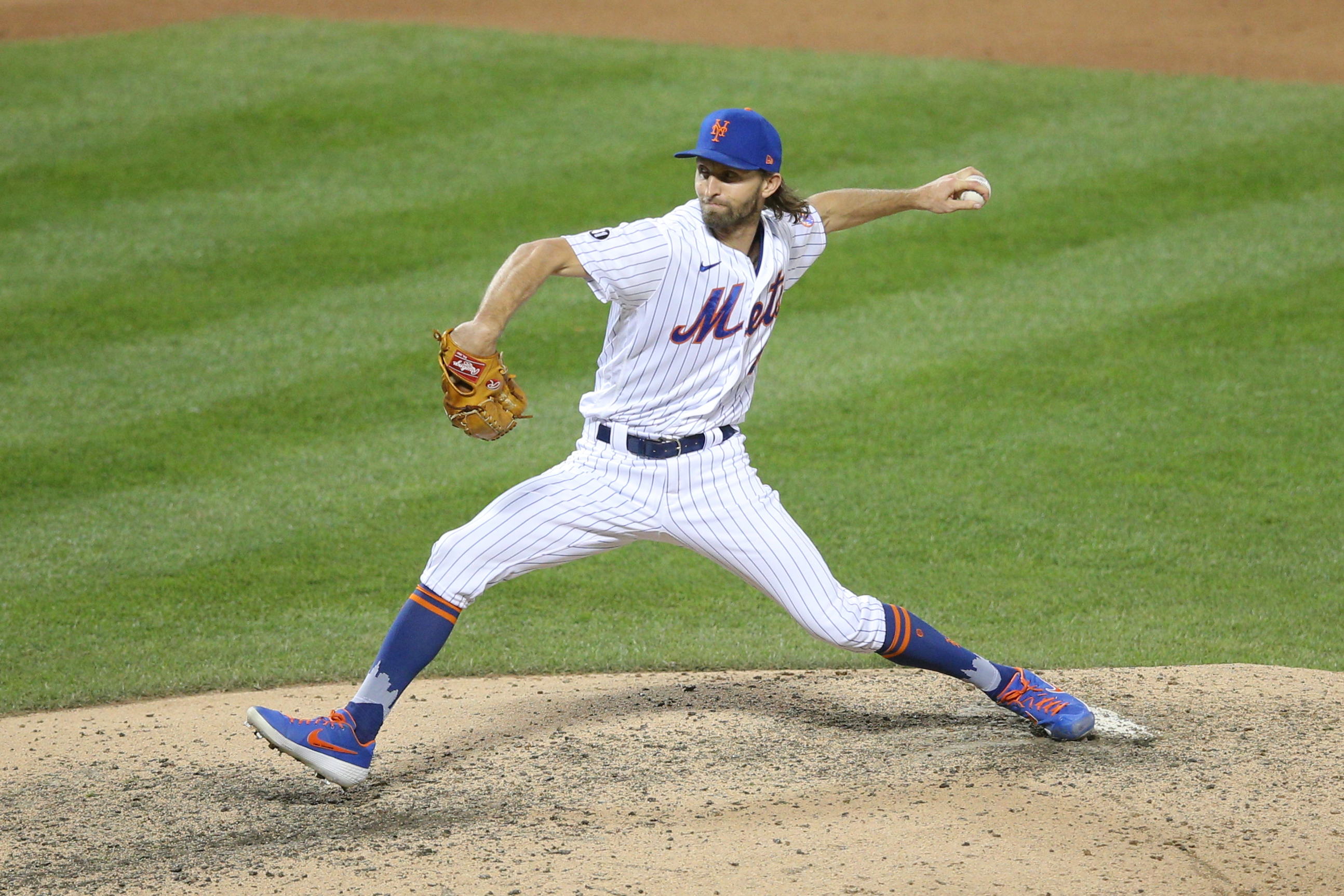 Chasen Shreve was given and important inning with the lead, and he struck out the side in the 8th. Edwin Diaz took care of the 9th with little drama to bring the Mets home. So I’m obligated to tell you that the Mets still have a chance to get their bells rung by the Dodgers. Just play along, here: First, they’d have to run the table against the Rays (one game) and the Nationals (four). Then they have to hope that either:

It would be a hell of a parlay, but all of the above seem remotely possible. That is, except for that pesky thing that says the Mets have to go 5-0. Because you know the Mets are going to do something painful like go 4-1 where the one loss will be a game where the Mets had a 9-1 lead or something. You know that, right? I mean, it isn’t so much “Ya Gotta Believe”, as “You Can Feel Free To Believe But Legally We’re Not Responsible For Any Heartbreak Suffered Along The Way”. It doesn’t roll off the tongue quite as nicely, and it probably doesn’t fit on a t-shirt as well. But if Tug McGraw was still around even he would be okay trying to market the new slogan. People crave the truth in 2020, and I’m here to provide it.

Speaking of the truth …

RT if your ass is on fire pic.twitter.com/ZEdS27TZgG