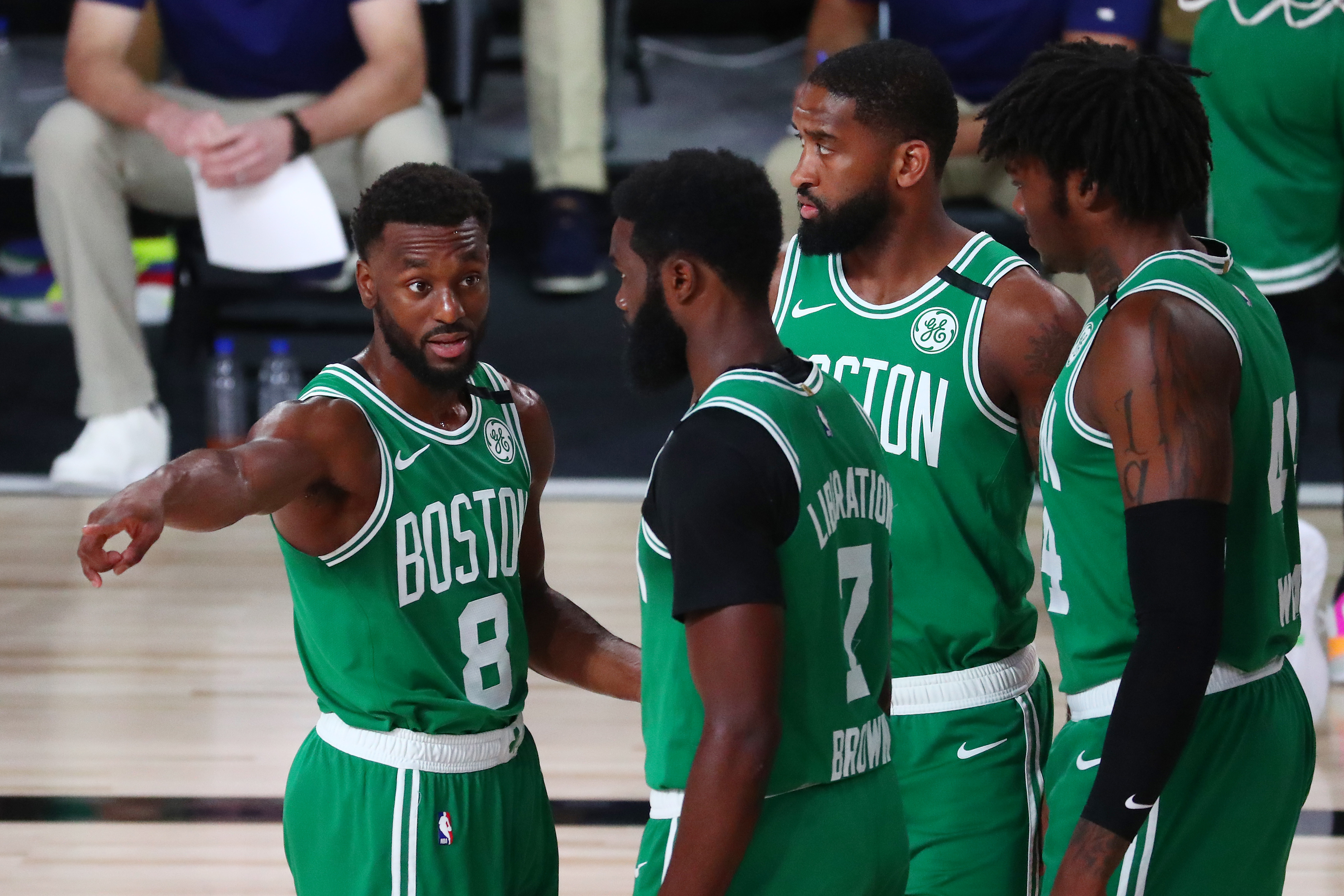 Give credit where it’s due: the Heat stymied the Celtics with a zone defense and a 20-year-old kid went off for 37 points. That being said, the Celtics gave the game away. Literally, gave the game away: Boston had 19 turnovers, 7 in the final quarter. That is not championship basketball by any stretch of the imagination and is the reason the Celtics are facing a 3-1 series deficit.

“Simple answer is just we’ve got to be better,” said Jayson Tatum, who went scoreless in the first half before totaling 28 points after halftime. “We know what’s at stake, we know what’s on the line, and we’ve got to play a complete game. It’s win or go home time. I wish we would have played like that from the start. I take a lot of blame, you know, I didn’t play like myself in the first half. So I’ve got to be better to start the game off on both ends.”

Tatum went scoreless in the first half, something he has done only one other time in the postseason. While he did correct himself in the second half, it was not enough juice to close the game. He looked off, forcing shots, making bad passes, and turning the ball over (a very costly and lazy travel after the Celtics had just retaken the lead). Then again, so did the rest of the team. Say what you want about Brad’s coaching, but first question Marcus Smart’s decision to shoot a 3 with 18 seconds on the shot clock. It is that kind of poor decision making that cost the Celtics the game.

In the first few games of this series, it’s been all about how the Celtics have run off to big leads and the Heat have fought their way back. But on Wednesday in Game 4, with both sides looking lethargic in the first half, an actual wire-to-wire competition was at hand. Though Boston awoke from its slumber, it never seemed close to competing at Miami’s level, even when recapturing the lead for literally one brief moment in the fourth quarter.

The Celtics did not look like themselves last night. They did not attack much, forced bad shots, and turned the ball over religiously. Game 5 will have to be a turning point, one where Boston plays good team basketball: swarm on defense, unselfishly attack on offense, and take care of the ball. There is no reason why an NBA team cannot break a 2-3 zone. The Celtics have lost these three games by a combined 11 points. In my mind, this series is far from over, but the Celtics need to play cohesive fundamental basketball.

Meet the newest member of the Celtics family, Gordon Theodore Hayward. He is the technically Gordon Hayward V, but is called Theo by the ladies in the family, though Robyn said papa Gordon is calling him GT. pic.twitter.com/Kn6s3A6UsC

Hayward officially has a son. Already a father to three girls, Gordon must be over the moon over the birth of “GT”. However, this sheds light on some of the complications of the NBA bubble and schedule, as he was unable to be with his wife and daughters during this monumental family event. While he is technically doing his job, this situation sheds some light on the sacrifice players have made during this postseason, as most are unable to see their family and important milestones such as this.

Globe: Though Jayson Tatum was spectacular in the second half, the Celtics were done in by his horrible first half

Globe: In Game 4, the Celtics picked a bad time to play their worst