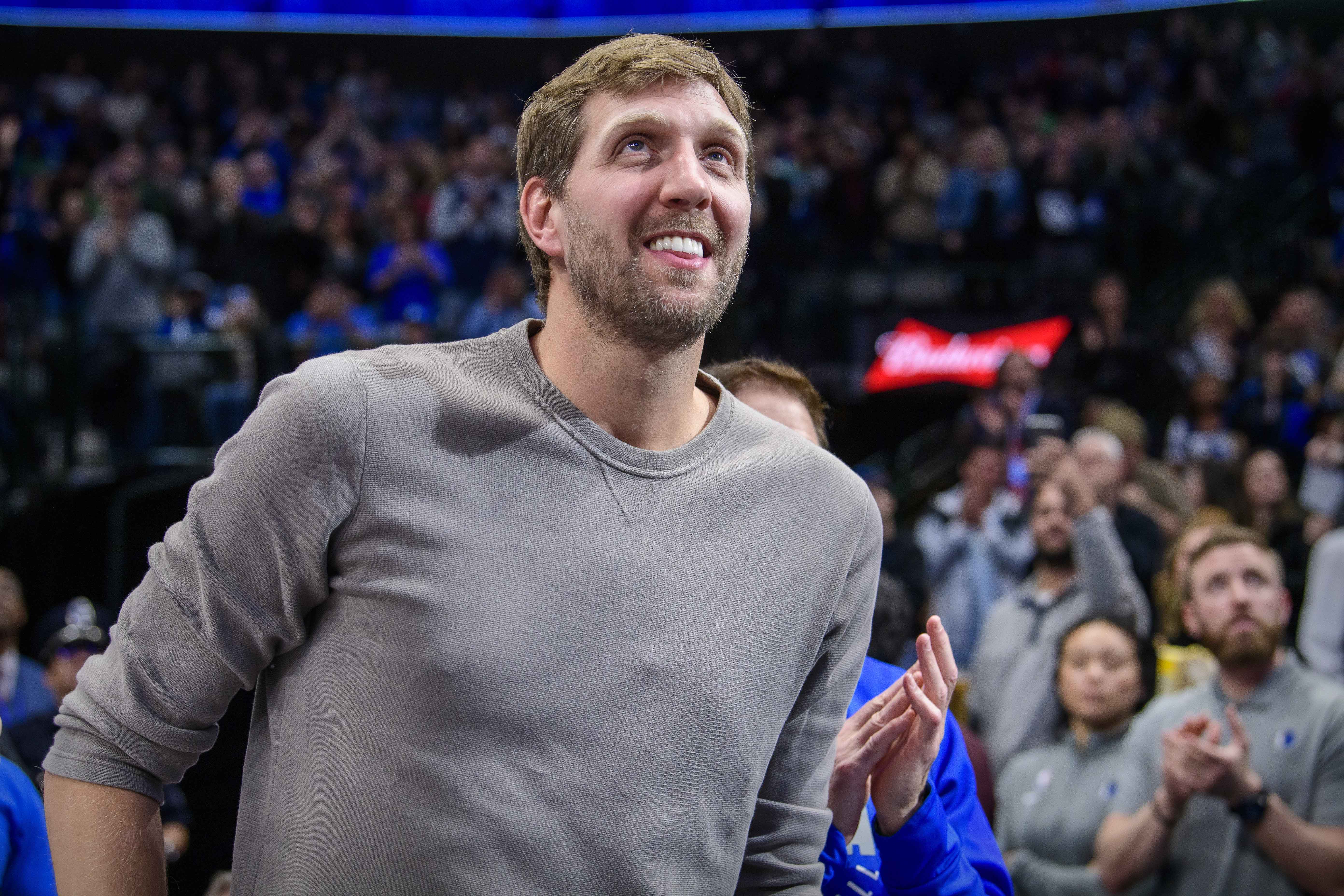 Mavericks legend Dirk Nowitzki is a lock to be voted into the Hall of Fame, but even he’s humble to admit that there’s another player in his mold that plays the game as well as he did.

Nikola Jokic is just entering his prime, at 25 years of age, but he’s already turned in masterful playoff performances that show just what he’s capable of. He’s already being labeled the best passing big man in NBA history, and he has a beautiful, high-arching jumper that resembles Nowitzki’s. Both Nowitzki and Jokic have great range, as they can step out and shoot from the perimeter with ease.

And while Jokic has plenty of room to improve on the defensive end of the floor, he’s still shown the ability to completely take over games. He and Jamal Murray put the Nuggets on their back and lifted them to a dramatic comeback from a 3-1 series deficit against the Clippers, which no one could’ve predicted but that those who had signed up with a pointsbet code and placed a bet on the game were more than happy to take advantage of.

All in all, this series feels very similar to how Nowitzki and the Mavs upset the Heat in the 2011 NBA Finals.

Jokic still has a lot left to prove, especially in the playoffs but Nowitzki is actually humbled to be compared to the young star.

“Damn. That’s a compliment,” Nowitzki told ESPN’s Zach Lowe. “I wish I had his skill set. His passing is so good it’s a joke. I unfortunately always wanted to score and not pass.”