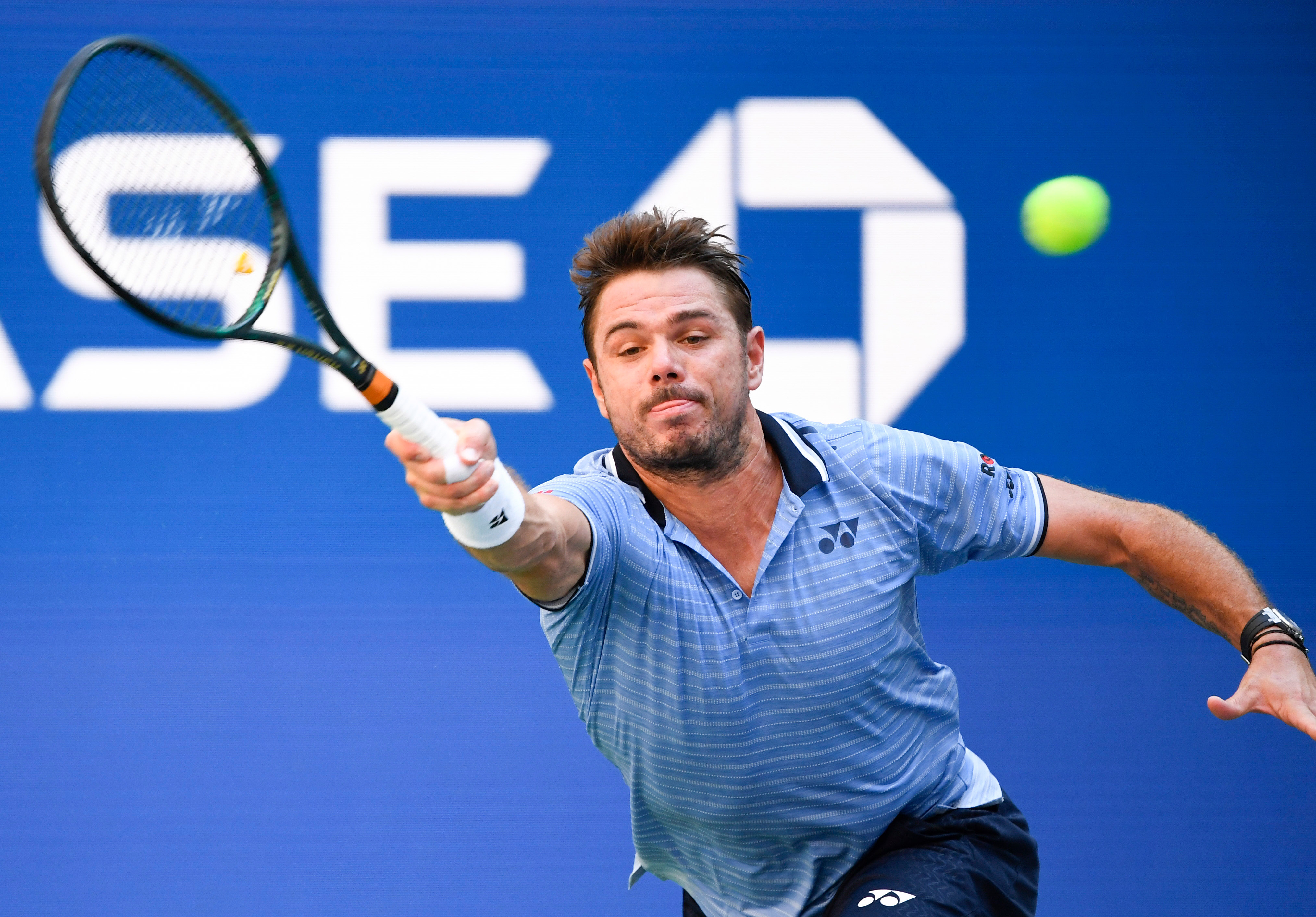 The final major of the season, the French Open begins on Sunday. Here are five very compelling matches that should excite fans worldwide.

5) Sara Errani–ITA vs. Monica Puig–PUR–Sara Errani, the 2012 French Open finalist, is up against Monica Puig, the reigning Olympic champion. Errani has nine career titles, and was actually ranked first in the world eight years ago following her semifinal berth of the U.S. Open. Head-to-head Puig is 4-0 against Errani, including a first round win at Wimbledon back in 2013.

3) (10) Roberto Bautista Agut–ESP vs. Richard Gasquet–FRA–Like Pironkova and Petkovic, this matchup features two players who have reached the semifinals of a major in the past. Bautista Agut made the semifinals of Wimbledon in 2019, while Gasquet reached the final four of Wimbledon in 2007 and 2015, and the U.S. Open in 2013. Head-to-head, Bautista Agut is 6-2 all-time against the Frenchman. However this will be their first meeting at a major and their first meeting on clay.