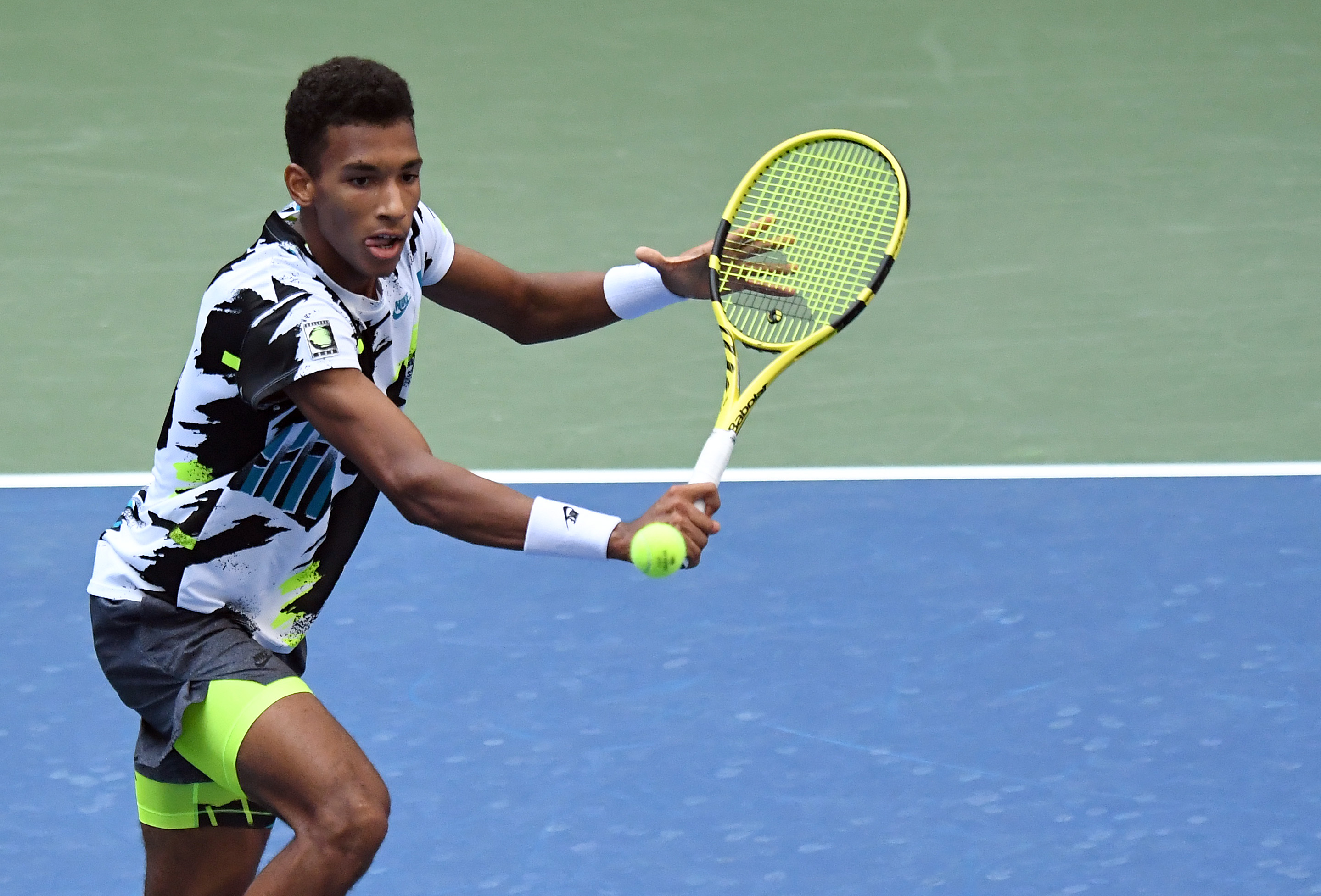 The French Open begins on Sunday from Roland Garros. When events are on clay you can basically throw the seeds out the window when determining the winners of every match. Here are five seeds who could easily lose their first round match.

(19) Felix Auger Aliassime–The problem with the young Canadian recently has been the fact that his unforced error totals have been high and his serve has been erratic. He is up against Yoshihito Nishioka of Japan in the first round. Nishioka beat Auger-Aliassime in their prior ATP meeting in the third round of Indian Wells a year ago, 6-7, 6-4, 7-6. Nishioka also played Andy Murray tight in the first round of the U.S. Open before losing in five sets.

(22) Dusan Lajovic–The 30-year-old Serbian will be up against a formidable foe in Gianluca Mager of Italy. Mager made headlines in February, when he stunned U.S. Open champion, Dominic Thiem of Austria 7-6, 7-5 in the quarterfinals of the Rio Open in Brazil. Mager then reached the final of the South American clay court tournament before losing 7-6, 7-5 to Cristian Garin of Chile.

(25) Alex De Minaur–The 21 year-old Australian will be up against unseeded Marco Cecchinato, another Italian, who has had great success at the French Open in the past. Despite not winning a single match at any other grand slam event in his career, Cecchinato reached the semifinals of the French Open two years ago. There he beat three top 10 players in Novak Djokovic, David Goffin, and Pablo Carreno Busta. If there was ever a one-hit wonder in tennis, Cecchinato would be the man.

(32) Daniel Evans–The veteran Brit will have his hands full with Kei Nishikori of Japan, the 2014 U.S. Open finalist. Nishikori, who is coming back from coronavirus, has reached the quarterfinals of the French Open three times before and has two career ATP titles on clay. He won the 2014 and 2015 Barcelona Open. Nishikori is also 2-1 all-time against Evans.