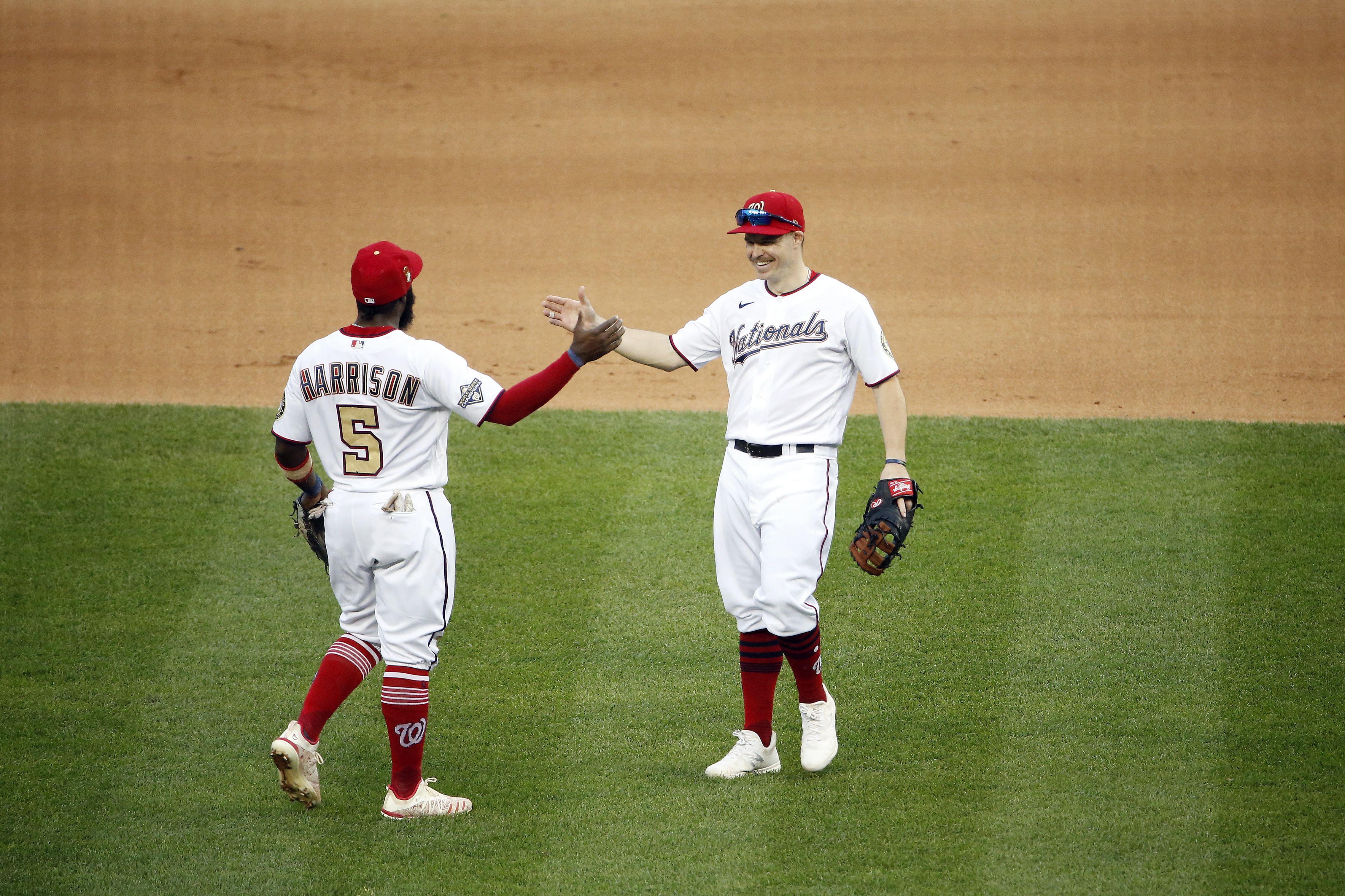 On Day 2 of the Mets season, Edwin Diaz was victimized by a terrible pitch call as Marcell Ozuna hit an outside fastball into the seats to tie the game in the 9th inning to send the Mets on this 2020 path to oblivion

On the second to last day of the regular season, Edwin Diaz was victimized by another terrible pitch call that send the Mets to elimination.

Josh Harrison was looking for an outside slider to poke the other way against Jacob deGrom in the 4th inning. He fouled off a 2-2 slider to the right side, and then deGrom finished him off with a changeup and 99 mph heat. But he wasn’t seeing another slider after that, especially considering that Harrison was so obviously looking for a slider on the outer half to poke to the right side.

So let’s flash forward to the sixth inning, and remember that this is a doubleheader in 2020 so the sixth inning is the new eighth inning. deGrom had just left after giving up three runs, including an inside the park home run to Andrew Stevenson which introduced the left field wall to Dom Smith’s face, and also showed that even with Ray Ramirez gone, his ghost still lingers as the Mets for some reason left Dom in to finish that game, which I still think is absolutely ridiculous and irresponsible.

So Miguel Castro comes in to start the sixth, which brings up a whole other argument about why you’re not going with Diaz to start the inning because A) This game is important, and B) If Castro implodes, which happens, Diaz would have to come in with runners on base and he has only stopped 2 of 8 inherited runners from scoring. But the promise of urgency not being fulfilled is another conversation for another time. Of course, Castro gives up a walk and a single and the Mets brought in Diaz to face … guess who … Josh Harrison with first and third and one out. 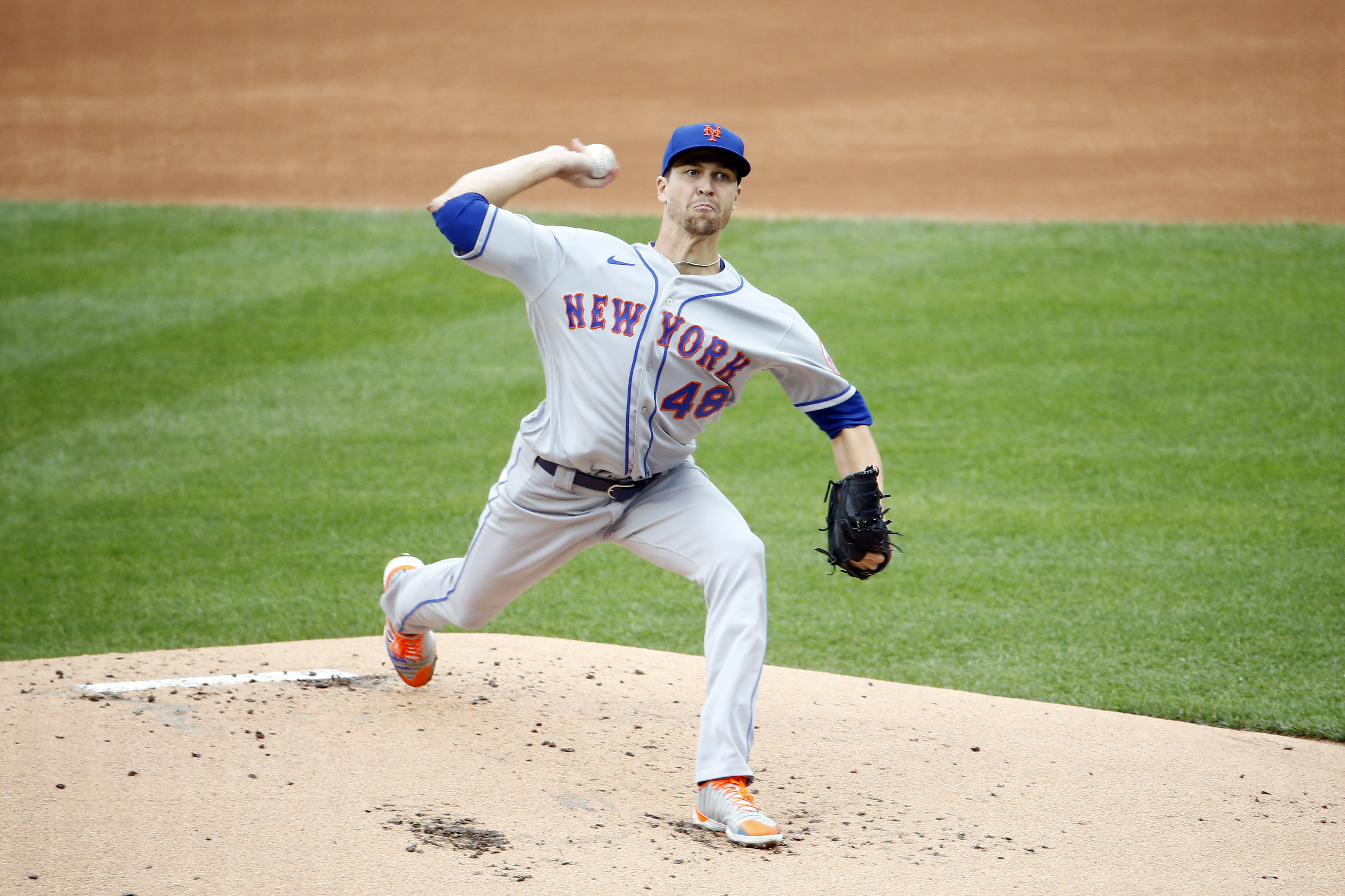 You can’t throw all fastballs to a veteran hitter, He’ll catch up to it eventually. So that Diaz threw a first pitch slider to Harrison isn’t the worst idea in the world. But considering that Harrison was looking for an outer half slider against deGrom, and Diaz has similar, albeit a bit more erratic, stuff to deGrom, why oh why on God’s green earth would you even think about throwing a slider on the outer edge of the plate to Josh Harrison??!??!??!?!?

Now, it wasn’t a slider that Wilson Ramos wanted inside and leaked to the outer half. Ramos set up outside, so Diaz put the pitch right where he wanted to put it, or right where he was asked to put it. Now that the slider was flat didn’t help matters. But why even chance it? If you’re going to throw a slider, it has to be on the inner half, and it has to be just to give Harrison a look. Because as long as Diaz  has his control, Harrison was not catching up to Diaz’s fastball, just as he hadn’t caught up to deGrom’s fastball.

Instead, because the Mets do stupid things, Diaz was asked to throw a slider on the outer half, Harrison poked it to the outfield to drive home Brock Holt from third (on a fielder’s choice because Brandon Nimmo threw out Yan Gomes at second), and it proved to be the winning run along with being the margin which officially eliminated the Mets. You could say that the Mets were really eliminated when they blew a 7-2 lead to the Yankees with two outs in the ninth, or when Travis d’Arnaud drove home five runs to beat them in an 11-10 game where they had a 10-6 lead in the 8th.

But it was all just filler in between the bread. Instead of sourdough bread, this sandwich featured sour decision. It gave us all heartburn and heartache. Diaz was the executor of both of these pitches, but in many ways, he was simply the messenger of a plan hatched from bad process. The Mets have been eliminated. It was the final meaningful game of the S.S. Wilpon regime. Cue the appropriate music for a sinking ship.