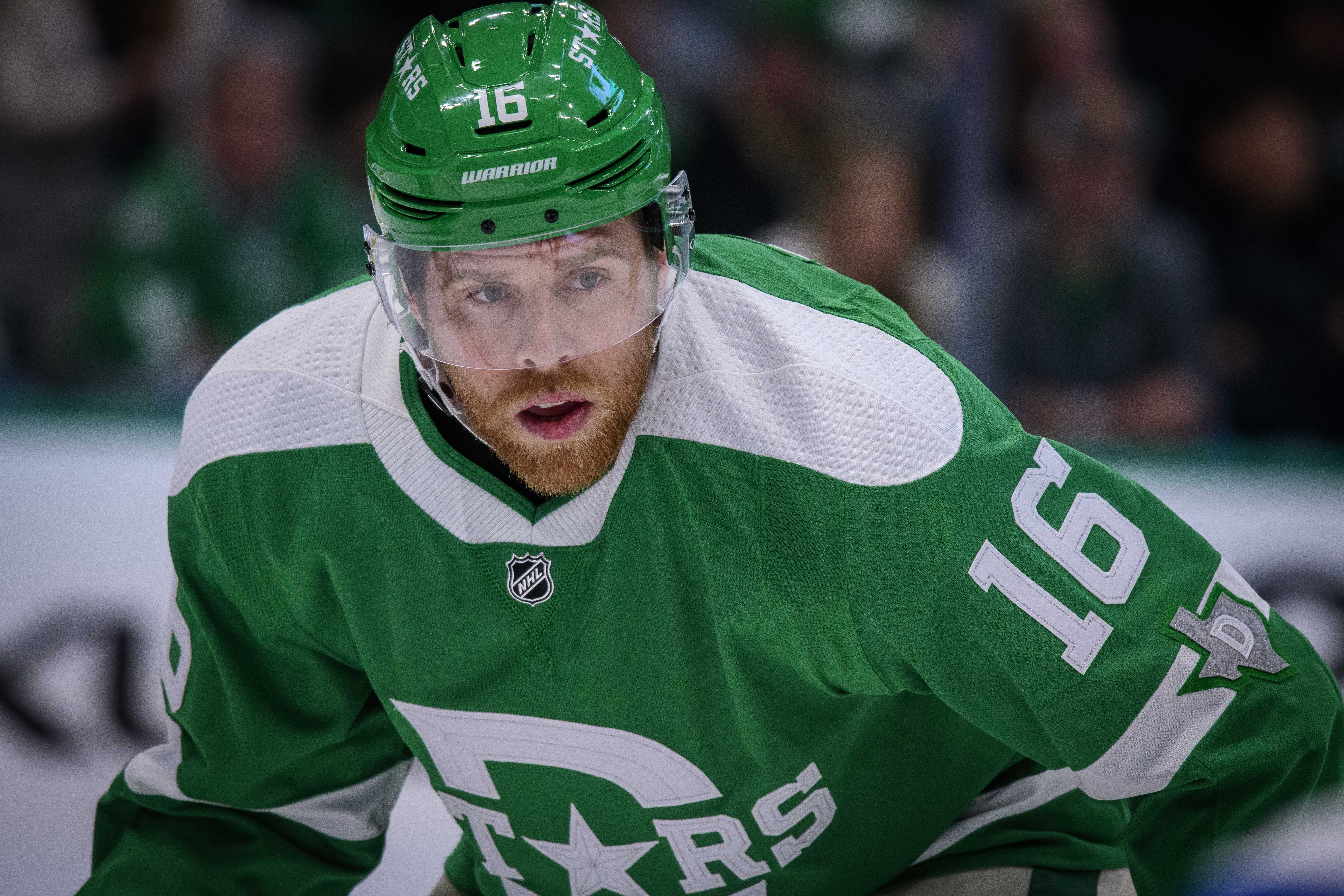 Joe Pavelski of Plover, WI set the National Hockey League record for most playoff goals by a United States-born player on Saturday. Pavelski set the record at 13:15 of the third period from Miro Heiskanen of Espoo, Finland and Tyler Seguin of Brampton, Ontario in a 3-2 Dallas Stars win over the Tampa Bay Lightning. Pavelski’s goal was the 61st of his career in the Stanley Cup Playoffs, and he now has one more goal than Joe Mullen of New York, NY.

But more importantly, Pavelski was instrumental in keeping the Stars season alive. A loss, and it would have meant the Stars were eliminated from the playoffs and the Tampa Bay Lightning would have won the Stanley Cup. The Lightning still have the edge in the NHL’s final series of 2020, but their lead is now only at three games to two.

Pavelski scored his 13th goal of the Stanley Cup Playoffs in 2020. That put him in a tie with Tampa Bay Lightning forward Brayden Point of Calgary, Alberta for the NHL lead in playoff goals. Both Point and Pavelski are in the Conn Smythe Trophy conversation if their respective teams happen to win the Stanley Cup.

This is Pavelski’s first postseason with Dallas. He previously played 134 playoff games with the San Jose Sharks from 2007 to 2019, and scored 48 goals. In fact, Pavelski also led all players in playoff goals with 14 in the 2016 Stanley Cup Playoffs. That year the Sharks went all the way to the Stanley Cup Final, but lost in six games to the Pittsburgh Penguins.

The one thing Pavelski has never able to achieve is to win a Stanley Cup. Mullen has three Stanley Cup championships–1989 with Calgary, and 1991 and 1992 with Pittsburgh. Game six of the 2020 Stanley Cup Final will be on Monday night from Rogers Place in Edmonton. 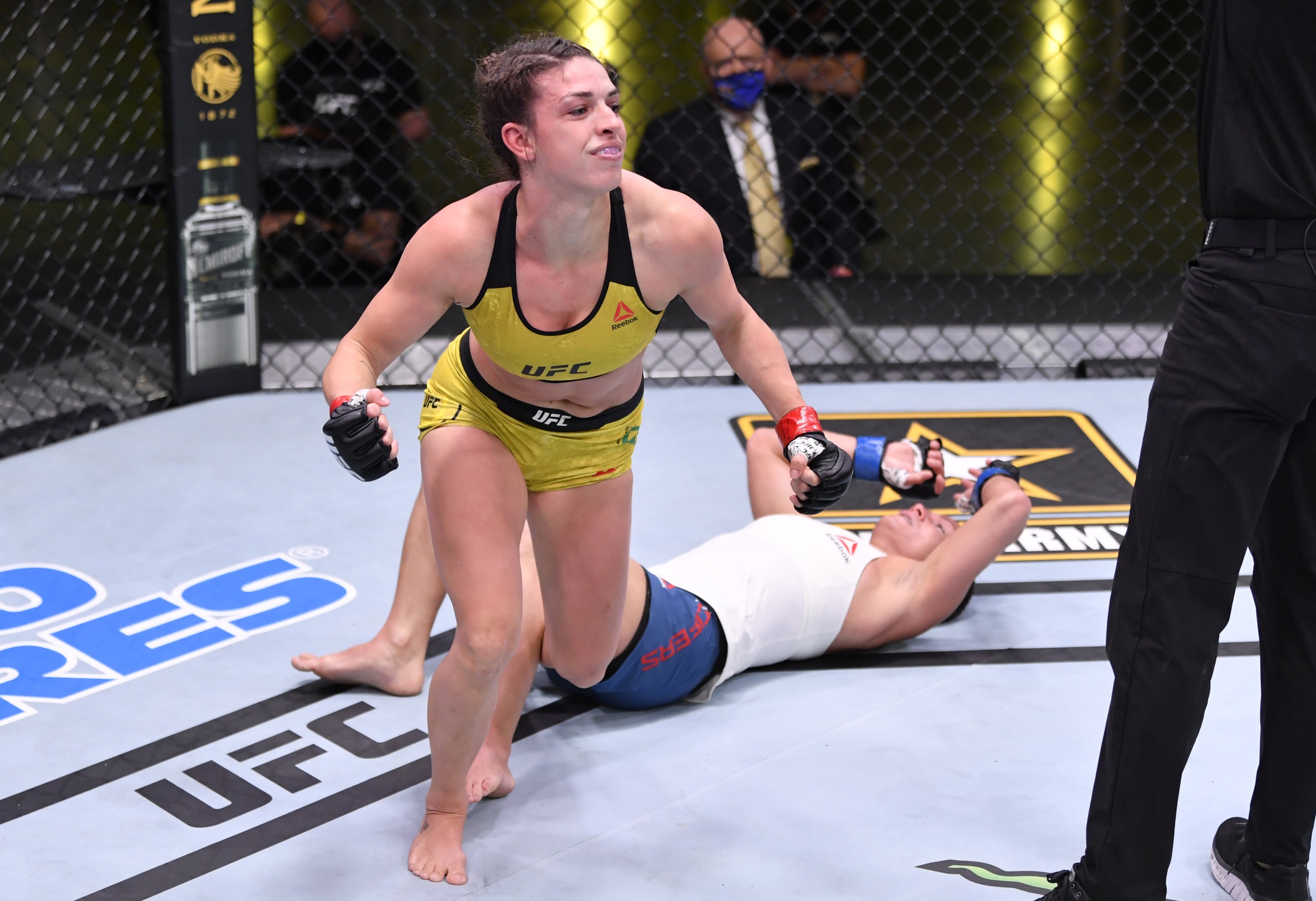