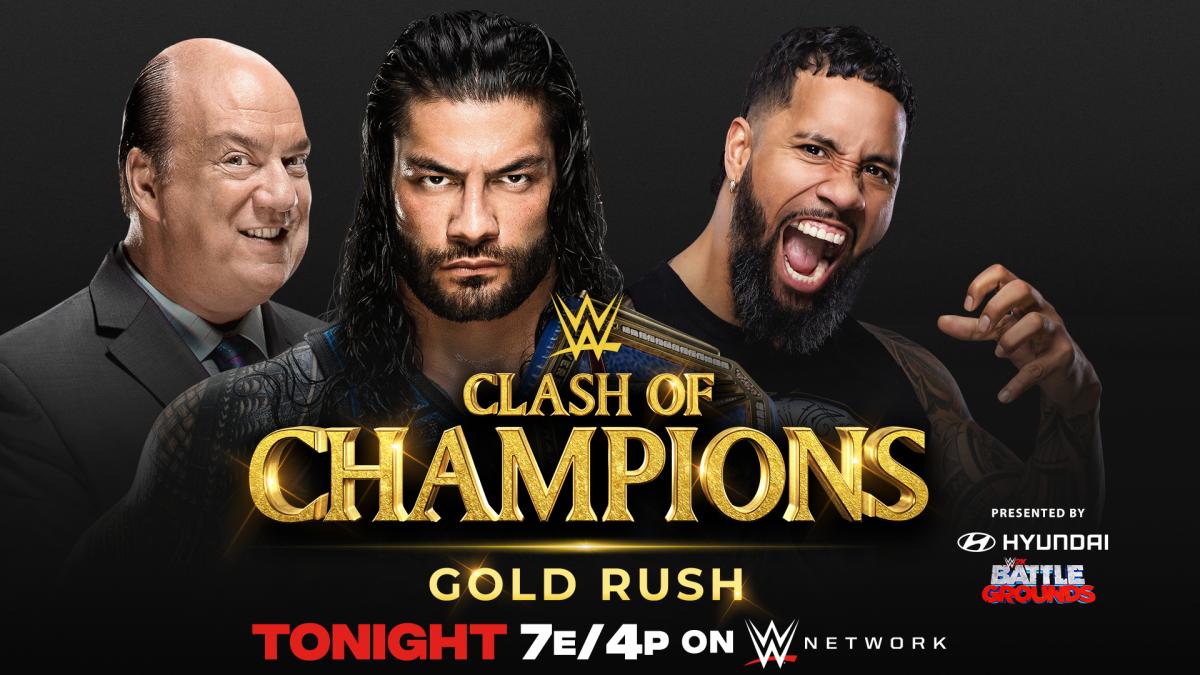 Kayla Braxton interviewed Sami on the stage after the match, congratulating him on winning the title back. He corrected her to say he retained the title. He said there is no denying now that he is the Undisputed Intercontinental Champion.

Review: Really awesome match. Jeff Hardy pulled off great ladder spots as he always does whenever he is in one. Sami winning the title was indeed the right way to go. The way he did was so good that made me hate what he did which is a heels job to do. It just worked overall for me.

R Truth stumbled into the referee’s locker room with Lil Jimmy. Truth started telling the referee to mind his own business as Drew Gulak rolled up Truth from behind to pin Truth to become 24/7 Champion.

Every match is a championship match at #WWEClash of Champions … and that include the #247Championship!

It may not be over, but tonight goes to @WWEAsuka. #WWEClash pic.twitter.com/kOOCxZCVVl

Charly Caruso interviewed Asuka in the ring after her win. Asuka calls Zelina a firecracker but Zelina was not ready for her. Zelina refused to shake Asuka’s hand and bowed to her. As Asuka bowed back, Zelina attacked her in the ring.

Review: Not a bad match, I’m glad they had pushed this to the actual card instead of the pre show probably in large part due to the Women’s Tag Match being cancelled. It wasn’t the most interesting match heading into the feud and Asuka retaining was a no brainer. With what happened afterwards, I really hope they don’t extend this feud.

Review: The match was what it was. Lashley retaining was the best move with how they have been building The Hurt Business up lately.

Review: The match was looking really good until the moment Garza got hurt towards the end. I have no idea of Garza hurt his knee or whatever part of the body he hurt but that messed everything up including the finish of the match. It looked like a clear kick out even though the referee rang the bell. It just kind of put a stain on this entire match for me.

Kayla Braxton interviewed Drew Gulak, asking how he found himself in a position to take the 24/7 title. He said as a coach he always has to be prepared for anything even though he was not scheduled for a match. He said he saw Truth had his guard down and he seized the moment. Truth came up from behind Gulak with a metal bowl and nailed him in the head with it. Truth pinned him to regain the 24/7 title.

Bayley came out to the ring with a steel chair. She unfolded the chair. Bayley bragged about not facing Nikki on the show due to her being not medically cleared to face her. Bayley asked if anyone wanted to step up to face her but automatically assumed no one would do it. She asked the referee to raise her arm. As the ref was about to, Asuka came out to the ring. The bell rang for Asuka to take Nikki’s place.

Lost the match by disqualification.

Review: I was a little nervous at first that they were going to immediately do Sasha vs. Bayley and not wait until a bigger show like WrestleMania but we got Asuka instead which is a pretty good substitute. The match was okay and did what it needed to do. Sasha coming out afterwards with the attack was better than the match to be honest.

Ric Flair was shown in the drivers seat of the ambulance truck, driving it with Randy Orton in it.

Review: This was really good. I wasn’t expecting this to be the blow off match and I also wasn’t expecting the story that was being told in this match to be Randy getting his comeuppance by having Big Show, Christian and Shawn Michaels to get revenge on him during the match. I was shocked too that they had Randy lose three pay per views in a row but I don’t mind that at all. It’s helped put Drew on the map here and now maybe he defends it against Keith Lee because that seems like the only option for Drew to face next.

He is the tribal chief after all.

Review: This was without a doubt the match of the night and really deserved the main event spot. It was probably the best work Roman Reigns has done for me at least. The story throughout the whole match with Roman beating Jey down and telling him to acknowledge him as the chief just hit the mark on so many levels. Roman and Jey told an amazing story which what made this main event work and even with Jimmy throwing in the towel was a great finish to it.

Overall Review: As a whole, this wasn’t the best show. The opener and the closing were the best matches and maybe even the ambulance match was probably 3rd best out of those two but everything else was just okay. It was also a little disappointing that the only title that really changed hands during the night was the 24/7 title. 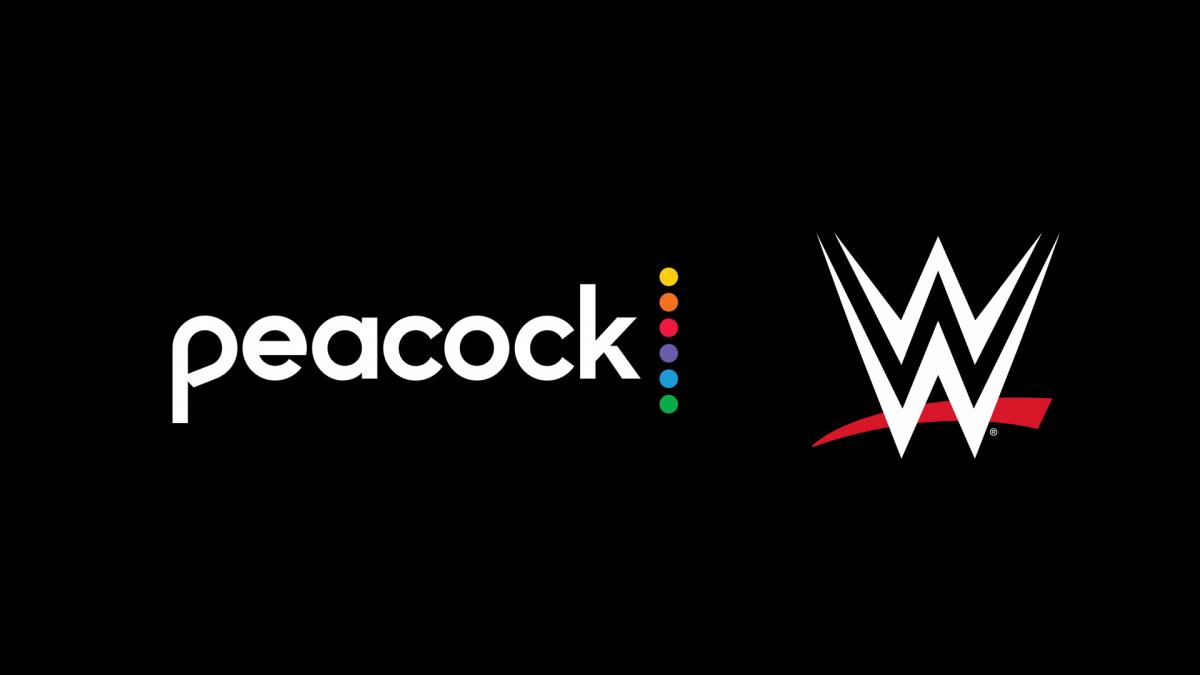