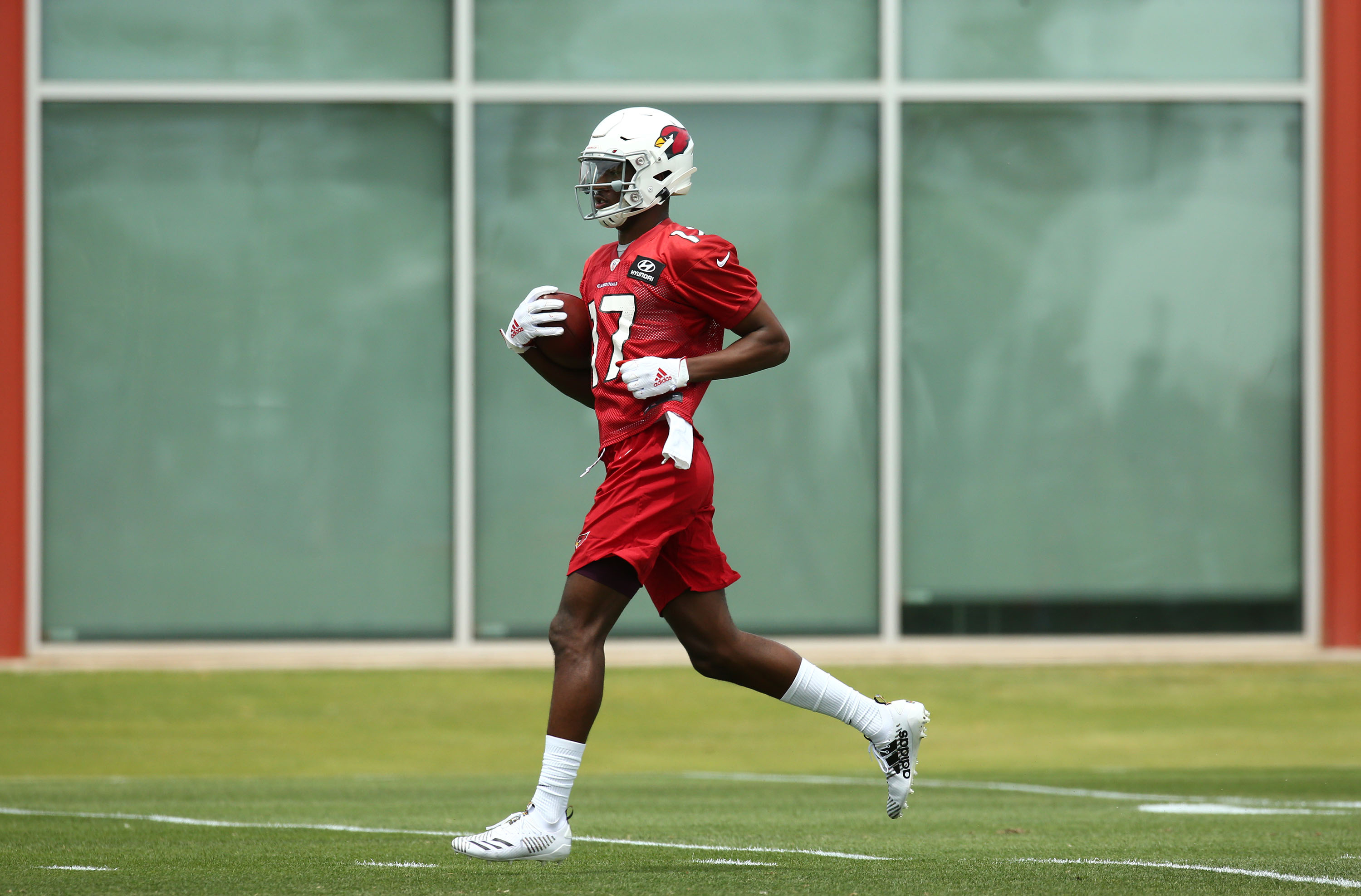 The Philadelphia Eagles announced on Tuesday that they have signed tight end Hakeem Butler off of the Carolina Panthers’ practice squad.

To make room for Butler on the 53-man roster, the Eagles placed third-year tight end Dallas Goedert on injured reserve. According to ESPN’s Tim McManus, Goedert suffered a small ankle fracture in Sunday’s game against the Cincinnati Bengals.

Additionally, Goedert will reportedly be out indefinitely, which is a significant loss to the Eagles’ offense. Veteran tight end Richard Rodgers, who replaced Goedert on Sunday, recorded two receptions for 15 yards.

When it comes to Butler, the Eagles are adding a former wide receiver, who is 6-foot-5 and could be another versatile weapon for a pedestrian Eagles’ offense.

The 24-year-old tight end spent four years at Iowa State, where he had 110 receptions for 2,149 yards and 18 touchdowns. Butler’s best season happened as a redshirt junior in 2018.

During that season for the Cyclones, the 6-foot-5 wideout was a matchup nightmare for opposing cornerbacks in the Big 12. He had 60 receptions for 1,318 yards and nine touchdowns. Butler also showcased his ability to stretch the field with a 22 YPC, which was the best in the Big 12.

However, he wasn’t able to translate that production as a rookie last year for the Arizona Cardinals. The former fourth-round selection was on IR and came into this season on the roster bubble.

Nevertheless, Arizona ended up releasing Butler earlier this month as teams cut their roster down to 53 players. From there, he had workouts with the New York Jets, the Washington Football Team, and the Panthers.