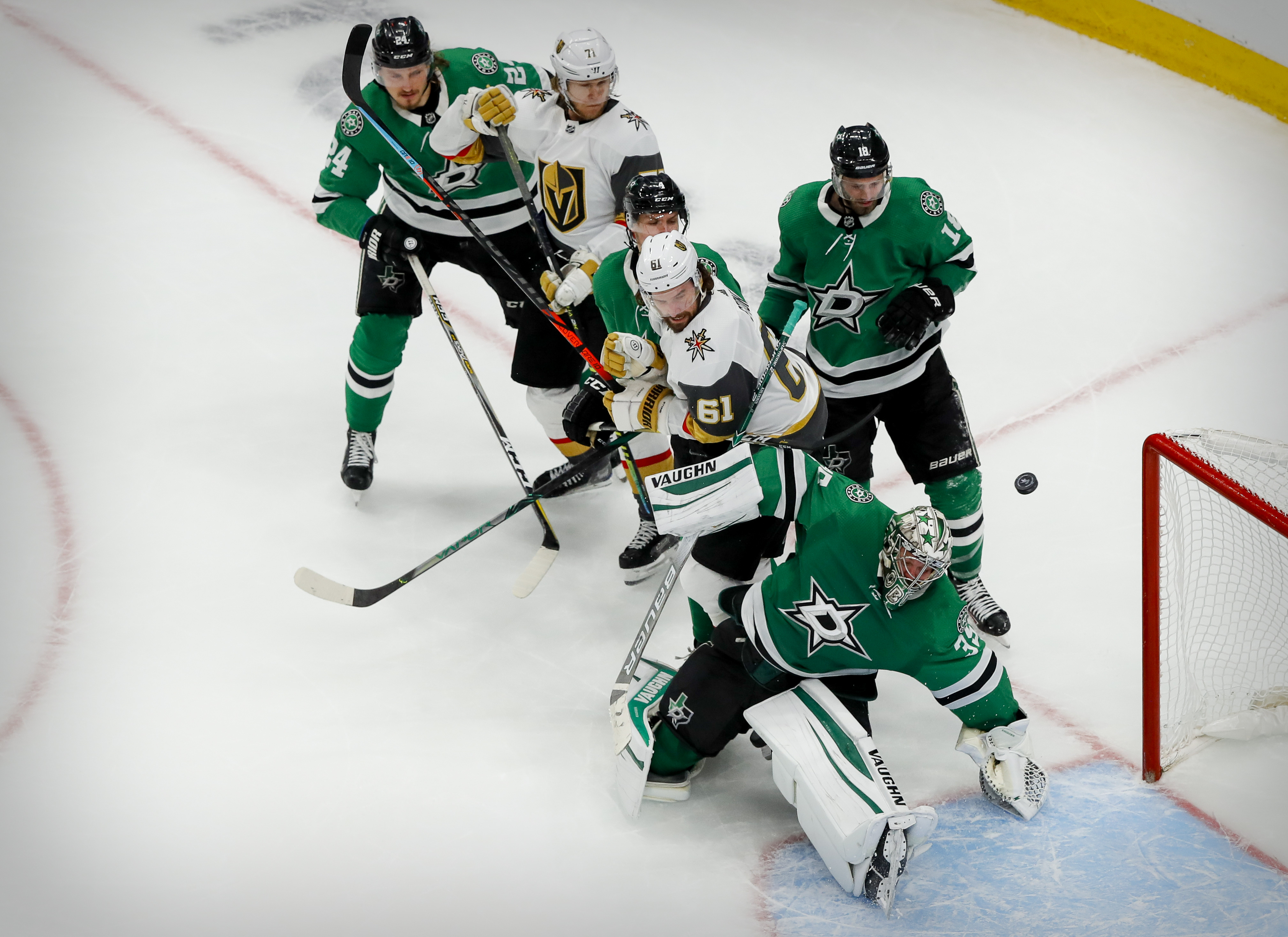 In the last two years, we have witnessed a definite change in line from the powers that be at the NHL on the topic of gambling. Whereas organizers have for decades resisted a closer integration with sports betting companies, citing moral concerns about gambling in general, recent times have seen a softening of this stance. There now seems to be a broad acceptance that gambling is a facet of hockey that is not going anywhere in a hurry, so why not embrace it, right?

The NHL has not been alone among American sports in its shunning of sports betting. Despite the reality that the sports betting economy sees billions of dollars wagered on sports every year, the uniform message has been one of “we do not condone gambling period”.

So, what has changed? You can trace the recent softening in the stance against gambling to a realization of the potential profit opportunities presented by the now wildly popular array of fantasy games. The NHL has for a while now offered a silent endorsement of fantasy games with real money based on the outcomes of hockey games. This growing support has spread across the American sports scene in the last five or six years, prompting a 2018 Supreme Court review into the relationship of sport to gambling. 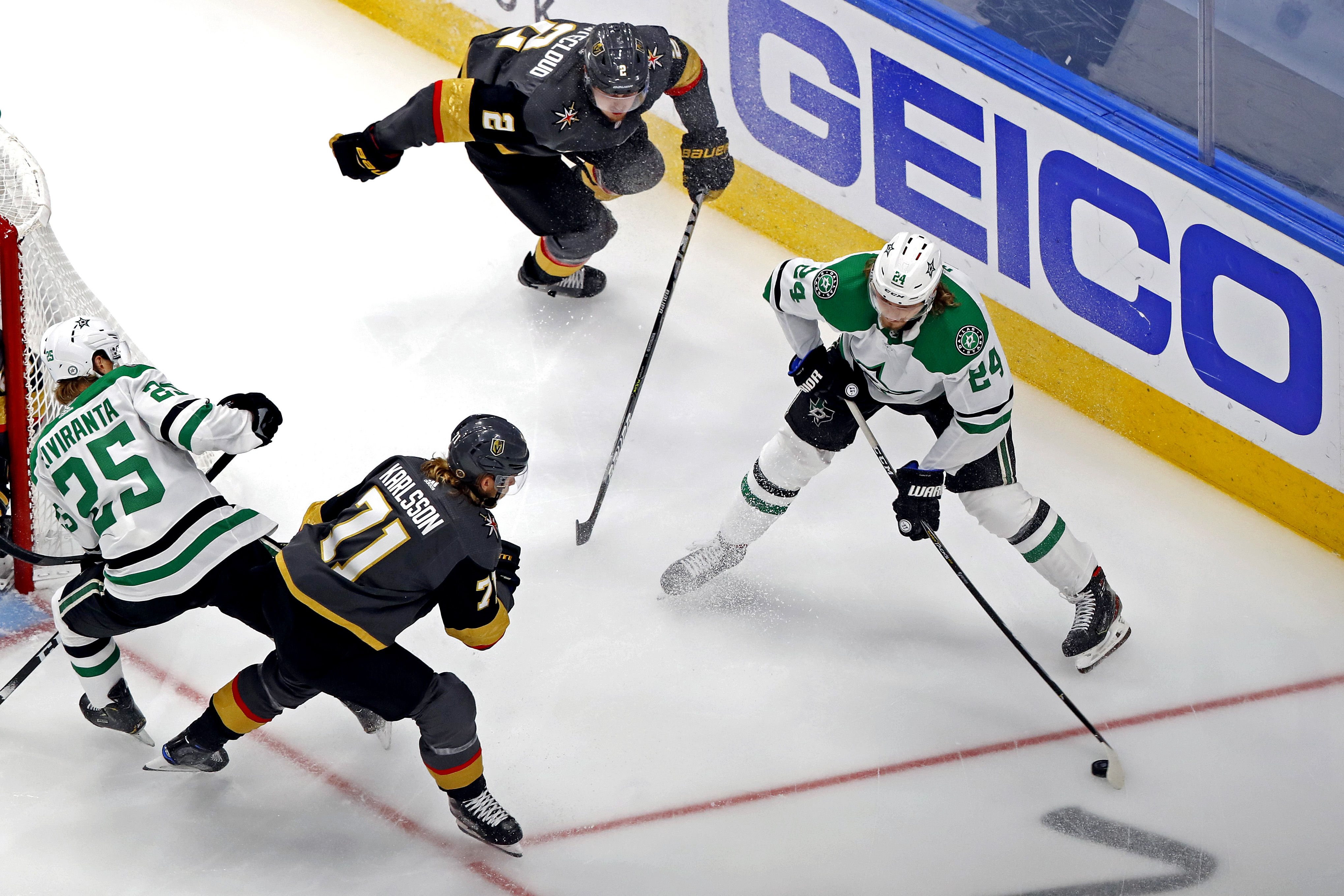 The result of the Supreme Court review led to the repealing of the Professional and Amateur Sports Protection Act. Since then, NHL Commissioner Gary Bettman, has come out several times in interviews with statements of the NHL’s aims to get with the times regarding sports betting.

These statements run in direct contravention to the many instances that Bettman had previously given damning opinions of the pernicious effects of sports gambling and its effect on society as a whole. In the past, Bettman had remained steadfast in his conviction that people should watch hockey for nothing more than pure love and appreciation of the game.

Since 2019, the NHL Commissioner has contrasted his previous opinions with new assertions regarding the power of sports betting to foster a new and more intense connection between hockey and the sports supporters. He has cited a hope that gaming will boost match attendances as well as swell broadcast view figures to move the game on to a new era of increased fan connectivity and growth.

What is clear at this point in time, however, is that the NHL has traded in its previous anti-gambling stance of just a few years ago for a new pro-gaming approach that looks to cash in on the booming popularity of fantasy games and sports bookmakers.

NHL’s new openness regarding sports betting has led to a host of new partnerships with online bookmakers and online casino companies. Among these has come increased cooperation with several high-profile betting companies that has resulted in the NHL supplying real-time data on matches to streamline in-play betting and provide live video feeds.

Sports betting companies have also secured lucrative deals to use the NHL and its franchises’ logos to improve user experience. As well as this, the partnerships have resulted in loyalty programs offered by betting companies which include promotions and competitions to win hospitality trips to NHL games.

The avenues for new partnerships between the NHL and betting companies make financial sense for all involved. A recent report produced by the American Gaming Commission has projected that NHL revenues could be set to increase by $200 million a year should sports betting take off in the United States as predicted. 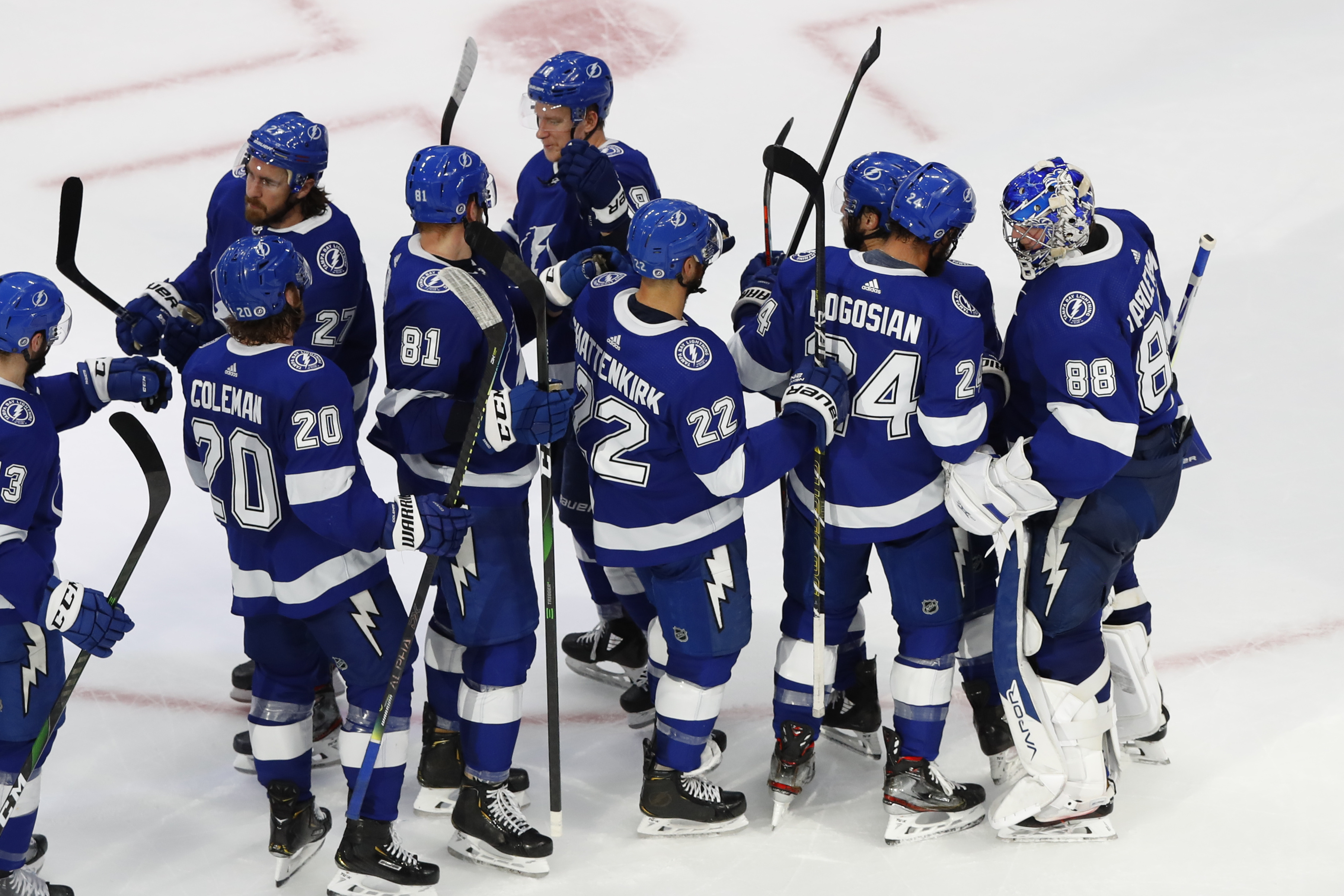 Sep 7, 2020; Edmonton, Alberta, CAN; The Tampa Bay Lighting celebrates after the game against the New York Islanders during the third period in game one of the Eastern Conference Final of the 2020 Stanley Cup Playoffs at Rogers Place. Mandatory Credit: Perry Nelson-USA TODAY Sports

Windfall for the League and Teams

Under the sponsorship structure of the NFL, franchises will each receive a proportion of the sponsorship money provided by the deals negotiated by the league as a whole. However, this is not the only way that they will benefit.

The change in stance regarding potential sponsor partnerships in the NHL has also paved the way for individual teams to forge ahead with gambling sponsorships themselves. Many of the most popular franchises have already struck massive multi-year deals with betting companies that will see them net significant cash windfalls over the next few seasons.

But the new influx of gambling cash may not be all good news. As with whenever there is big money to be made from the outcomes of sporting events, the potential for corruption increases. Since the sports betting landscape in North America is not as developed as in Europe or Asia, there are real concerns that the legal and regulatory framework is not prepared to deal with potential betting infringements by players and other interested parties.

Time will tell what kind of financial benefits sports betting partnerships will have for the NHL, but one thing is for certain – the game is set to be changed forever.