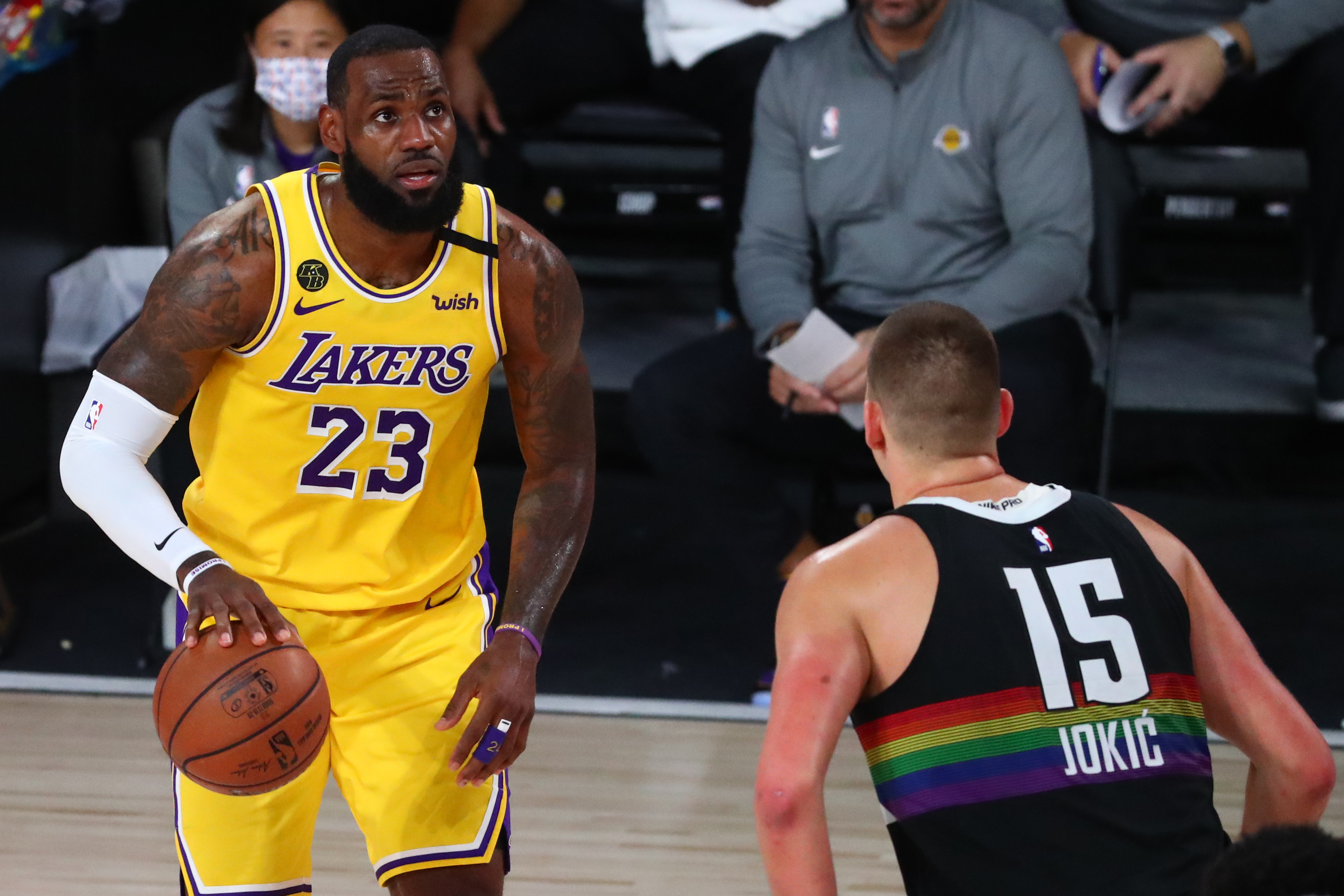 2020 has been one of the worst years in living memory. The world was blindsided by the coronavirus outbreak in China, which quickly spread across the world and reached pandemic proportions. From March 2020 onwards, most of the world has been frantically trying to contain the spread. Some countries have been successful in gaining the upper hand, while others are still reeling from the loss of life and congested health capacity. That’s not to mention the devastating effect the COVID-19 outbreak has had on our lifestyles, forcing businesses, schools, and colleges to shut down.

Sports events, as some of the biggest spectator gatherings in the world, have obviously suffered as well.

The last major sporting events to be held on schedule before the outbreak were the ICC Women’s World T20 in Australia and the World Track Cycling Championship in Berlin, Germany. Since then, event after event has been either canceled or postponed to a hopefully safer time. In August, however, some events started coming back live in August. It seems that we won’t have to suffer through an entire year without live sports. Here are some of the major sporting events of 2020 that have managed to come through:

Read on for a closer look at the events that have been offering us a much-needed respite in these dark times. 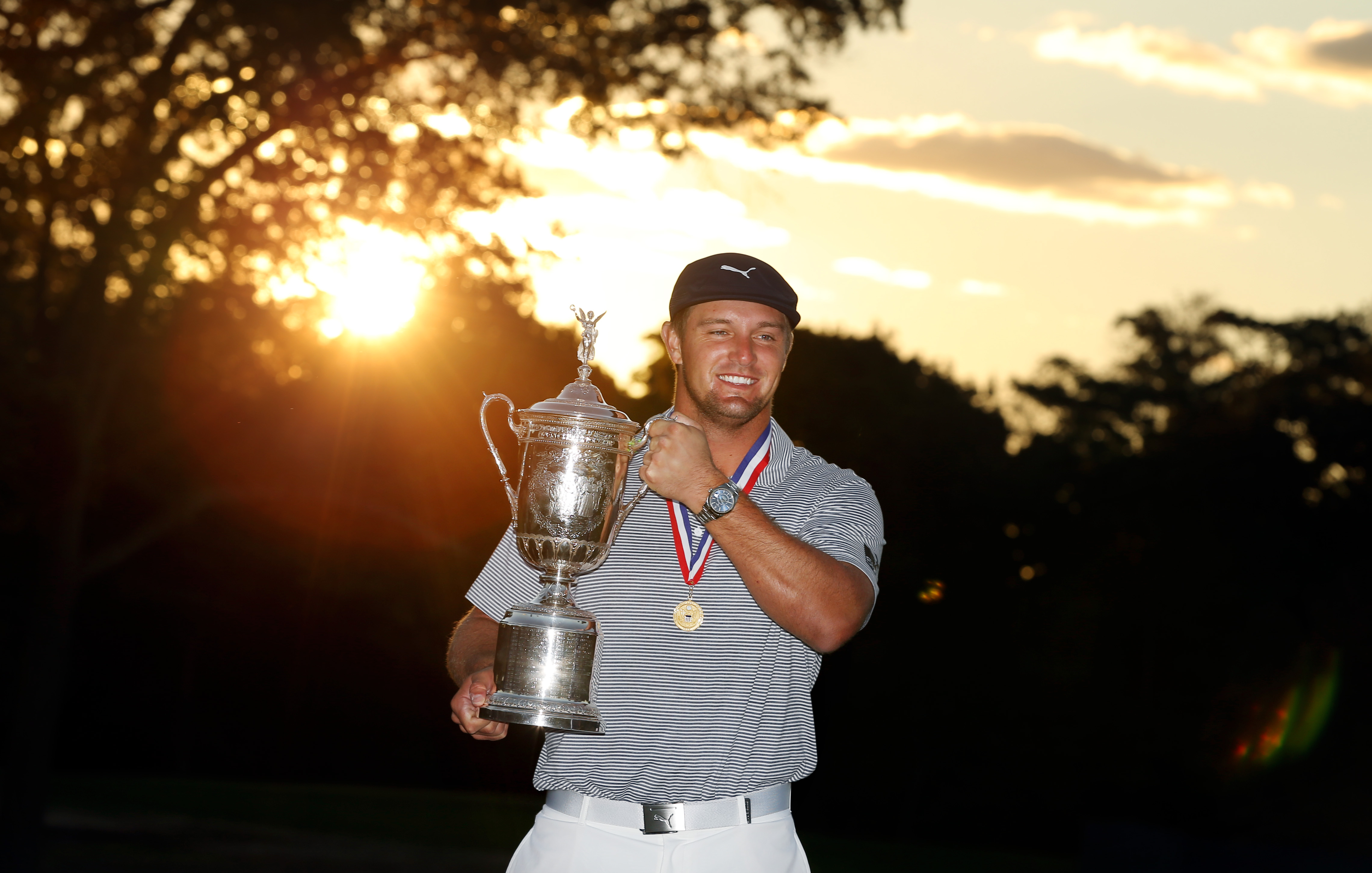 Originally taking place in May, the US PGA Championship saw a postponement due to the coronavirus. After careful planning and observing strict safety measures, the PGA Championship went ahead from August 6th to 9th in TPC Harding Park, San Francisco. Collin Morikawa brought the Championship home for the US.

The Indy 500 or the Indianapolis 500 as it is formally known is one of the most hotly anticipated sporting events in the United States. Race fans gather from all over the world to watch stock cars battle it out in a grueling day-long race. Traditionally held after Memorial Day, this year race took place on August 23rd and saw Takuma Sato bag his second Indy 500 win since 2017. 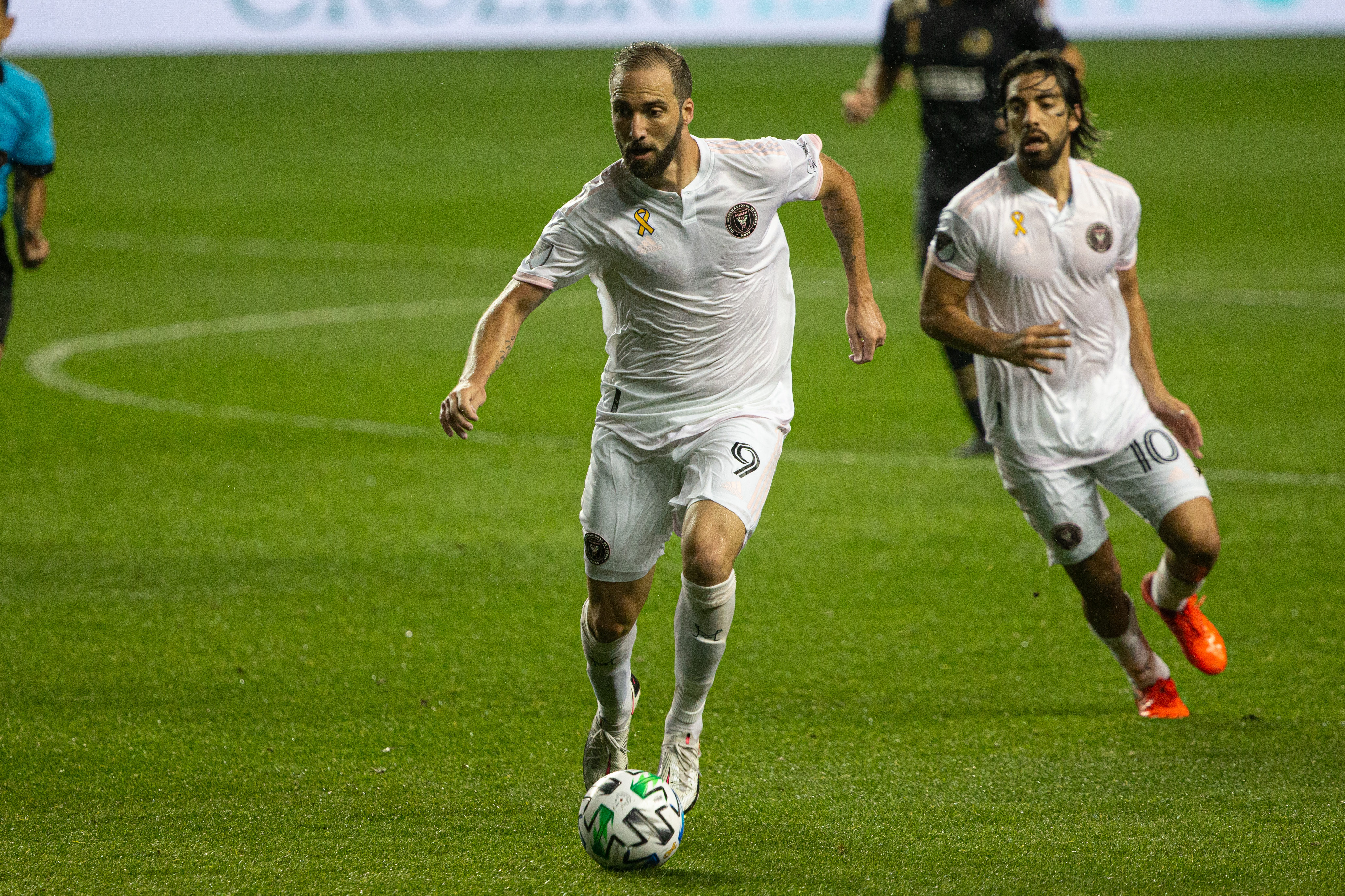 Football, or soccer in the US, is one of the most-watched sports in the world. With fans in nearly every country, the UEFA Champions League sees matchups between the top teams in Europe. This year, the final was a showdown between Paris St. Germain and Bayern Munchen. The end of the night in Lisbon saw Bayern crowned UEFA Champions for the 6th time.

Cross-country cycling remains one of the most demanding and physically challenging sports in the modern world. The strength, stamina, and endurance the sport requires are second to none, earning professional cyclists respect and recognition the world over. The Tour de France is perhaps one of the biggest international cycling events in the world. Originally scheduled in June, the event went ahead from August 29th to September 20th in France. This year’s winner was Slovenian national Tadej Pogacar, amid intense competition.

The Paralympics are one of the most important sporting events in terms of inclusivity for differently-abled people. The Olympics management committee has always given importance to the Paralympics, which are held in the same city as the able-bodied Olympics. Set to be held in Tokyo, Japan, the Paralympics have unfortunately been postponed to 2021.

For a time, there was a lot of confusion surrounding the NBA season this year. The COVID-19 pandemic has hit the United States especially hard, racking up millions of infections and tens of thousands dead. It seemed that there might not be an NBA final this year. However, the powers that be have taken all possible steps to go ahead with the NBA finals this year. The season would have taken place in January if not for the pandemic but is now going ahead from September 30th to October 13th2020.

There is plenty of intense, action-packed sporting action ahead in 2020, as the pandemic slowly seems to be coming under containment. Don’t give up on live sports just yet. If you don’t have it already, now is the time to get a reliable internet plan like Charter Spectrum. Just make sure you have all the bandwidth and signal strength you need to stream all the exciting events ahead! 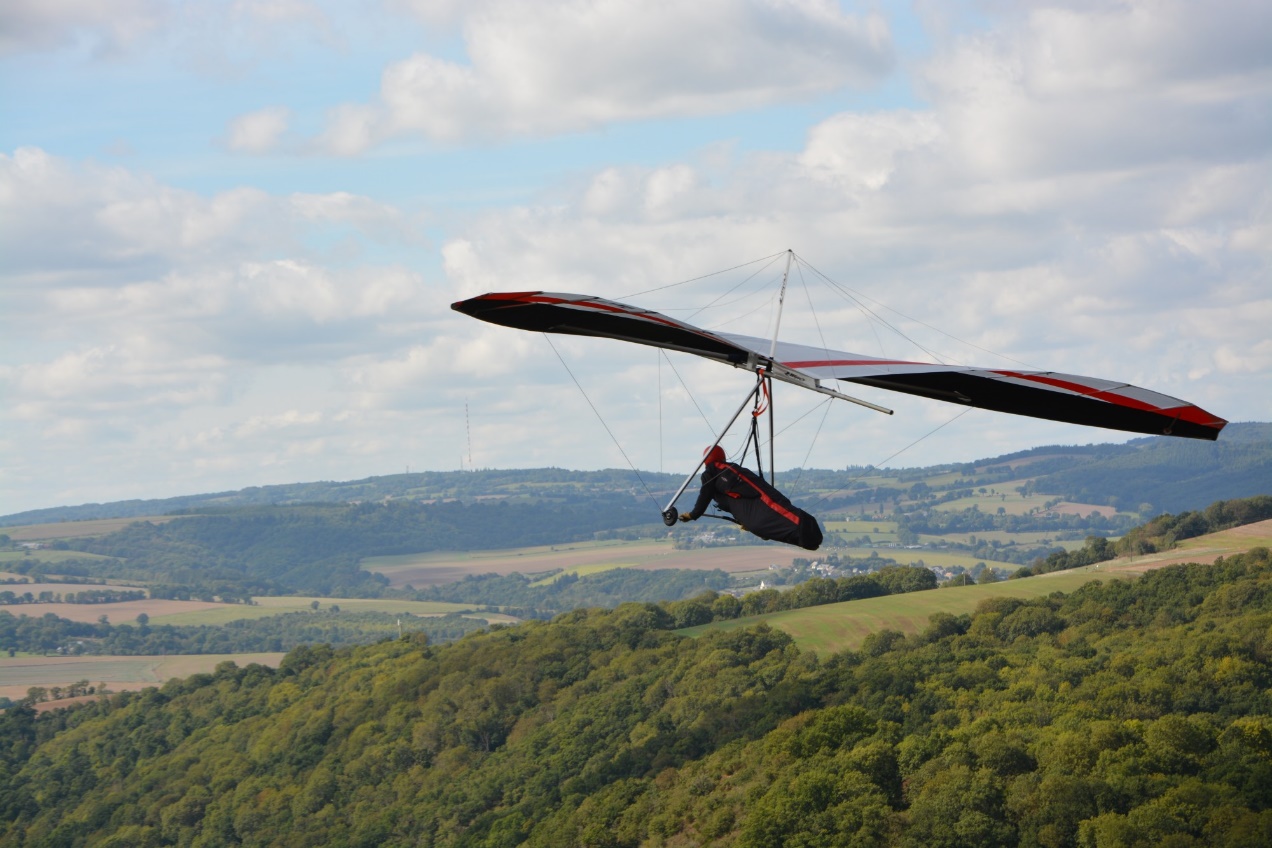 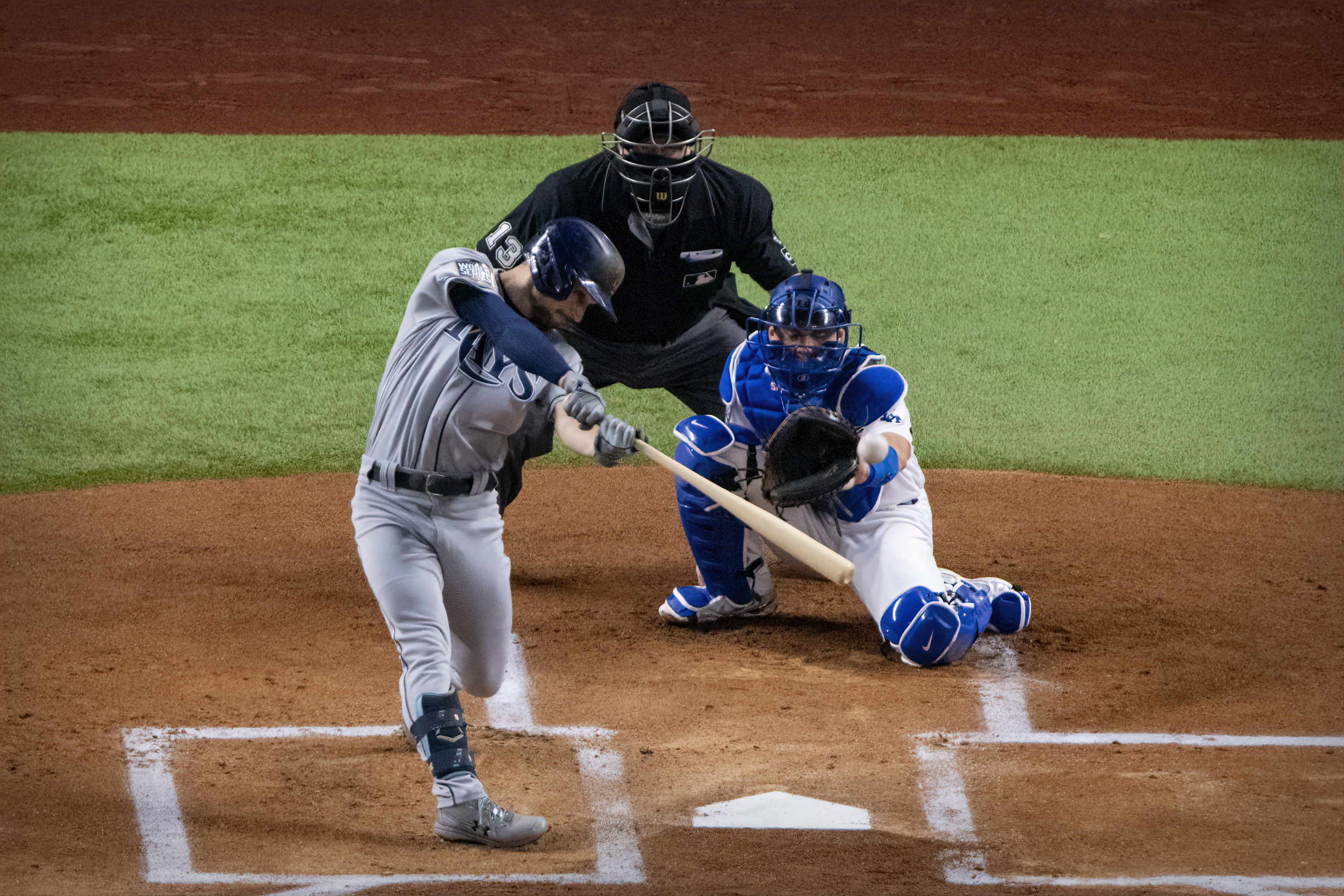 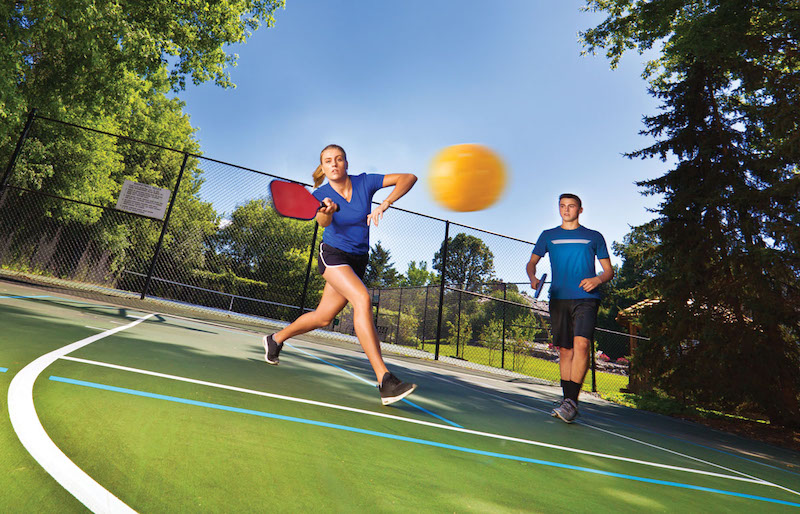