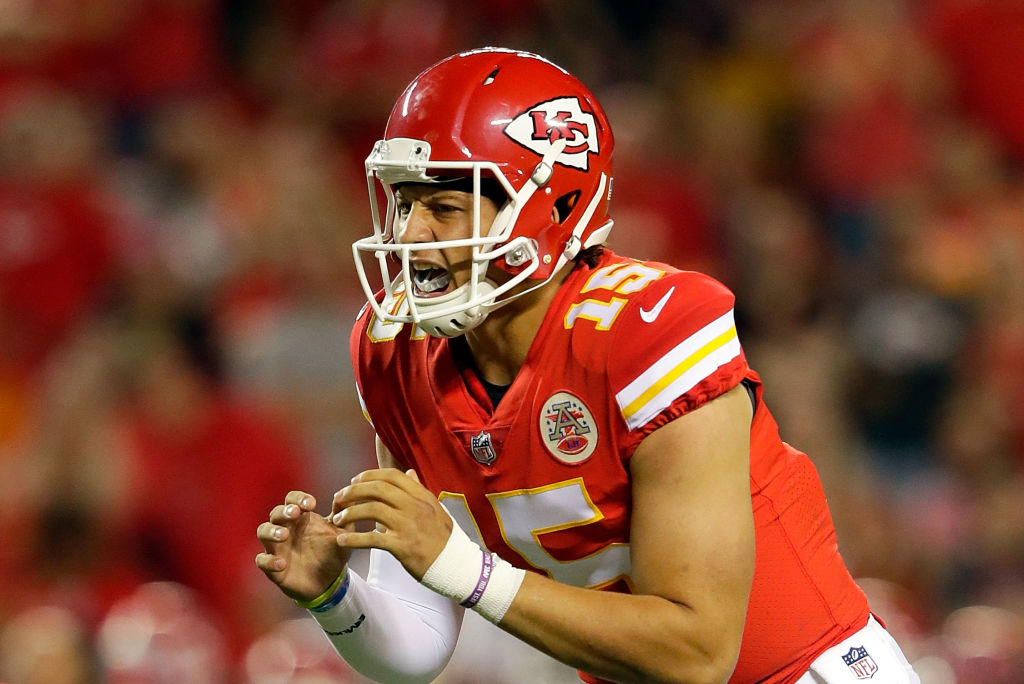 Excellence from the quarterback position continued during week three of the National Football League season. Here is a look at the top five quarterbacks from winning teams.

5) Tom Brady–Tampa Bay Buccaneers–One would think it would have been just a matter of time before Tom Brady would be able to figure out the Tampa Bay offense and find chemistry with his talented group of receivers. On Sunday, he completed 25 of 38 passes for 297 yards and three touchdowns as the Buccaneers beat the injury-depleted Denver Broncos 28-10.

4) Aaron Rodgers–Green Bay Packers–In a primetime Sunday night showdown in New Orleans, Aaron Rodgers got the best of Drew Brees as the Green Bay Packers defeated the New Orleans Saints 37-30. Rogers completed 21 of 32 pass attempts for 283 yards and three touchdowns. He also had two rushes for 12 yards. Rodgers helped the Packers improve to 3-0, and with the win, Green Bay has now scored 122 points to start the year. According to the Elias Sports Bureau that is the sixth most points among all teams in NFL history that have won their first three games of the season.

3) Josh Allen–Buffalo Bills–It ended up being a tight contest in northern New York as the Bills had a 21-3 lead over the Los Angeles Rams, only to see the Rams march back and only lose by a field goal, 35-32. It was a strong game for Bills quarterback Josh Allen, who completed 24 of 33 passes for 311 yards and a touchdown. He also had eight yards rushing and another major score. With the win, the Bills improve to 3-0.

2) Russell Wilson–Seattle Seahawks–After being ranked no.1 the first two weeks, Russell Wilson dropped to number two in week three. But that does not mean he was not phenomenal. Wilson in fact was spectacular in a 38-31 Seattle win over the Dallas Cowboys. He completed 27 of 40 passes for 315 yards and five touchdowns. Wilson actually should have had a sixth touchdown pass, if D.K. Metcalf had not been so clumsy and fumbled the football on the one-yard line.

1) Patrick Mahomes–Kansas City Chiefs–The reason why this piece comes out Tuesday, is to make sure the players from the Monday nighter are not ignored. In Baltimore last night, Patrick Mahomes delivered a fine performance for the Chiefs as he completed 31 of 42 passes for 385 yards and four touchdowns in a 34-20 Chiefs win over the Baltimore Ravens. However, Mahomes deserves high praise for his running ability as well. There he recorded a fifth touchdown to go along with 26 rushing yards.