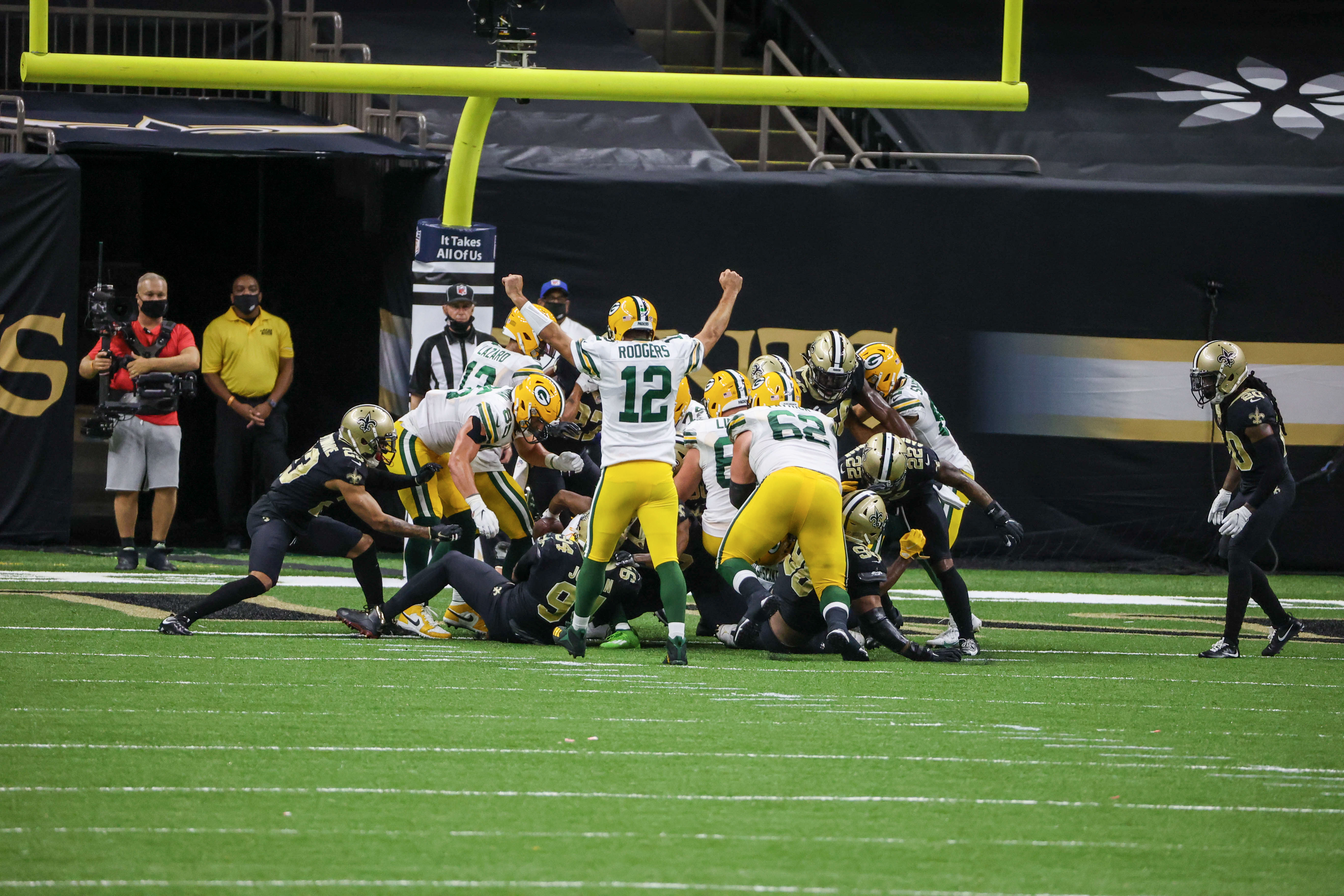 The NFL had a wide variety of results in this week’s games. One of the most talked about games for the week was the Ravens and the Chiefs game. The game ended with the Chiefs coming out on top with a very poor performance from Lamar Jackson. Throw in a tie as well and it was easy to see the NFL had a very exciting week.

Just like the previous week none of the games turned into a blowout and some of the games actually went down to the last minute field goals to win. The other thing that the NFL was able to do was impress the fans with some of the players getting a huge offensive showing even in a losing effort in the games and that will definitely make it interesting to see if they have an offensive let down like some players have after doing so well the week before.

Coming to the week here it is time to find the best bets for the NFL and that will make it interesting. The good news is there were not as many big name injuries on the week for the NFL players and that can definitely make it easier to pick the winners in what has shaped up in the past to be a very important week for the NFL. So here are some of the best picks, but if you want to find all of our NFL Picks make sure you check them out. 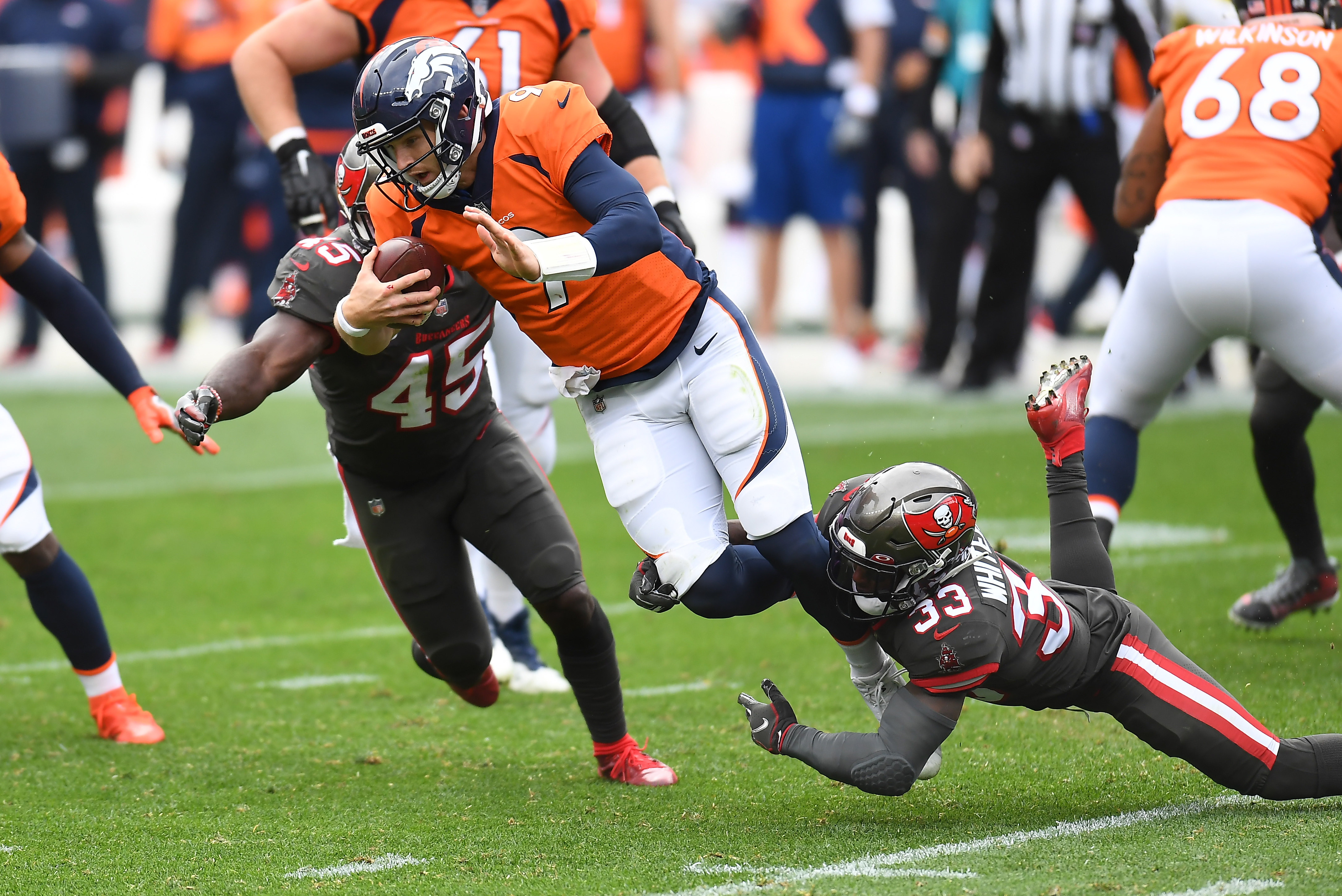 The Broncos are still trying to find their identity on the ground. In the loss against Tampa Bay, the Denver team only managed to get a total of 42 yards on the ground and totaled 10 points. The Broncos were completely shut down offensively in the game in the second half and were unable to do much at all. Passing for the Broncos did okay for a backup with Driskell throwing for 176 yards.

New York is coming in having to find a way to play defense. Against the Colts the Jets ended up giving up 36 points and what is really nasty is it increased the plus minus to a -57 for the Jets. Not to mention discipline seemed to be an issue as well with 7 penalties in the game for 57 yards. Not to mention Sam Darnold has to improve on his decision making with 3 picks in the game.

Denver is coming in as a three point favorite, and while the quarterback position is somewhat unsettled for the Broncos with the injury to Lock, the Broncos do have a defense that can show up and play unlike the Jets. Not to mention the Broncos have a tendency to avoid a lot of the problems of discipline, which is going to make it quite a bit easier to see the Denver team come in and win the game here. 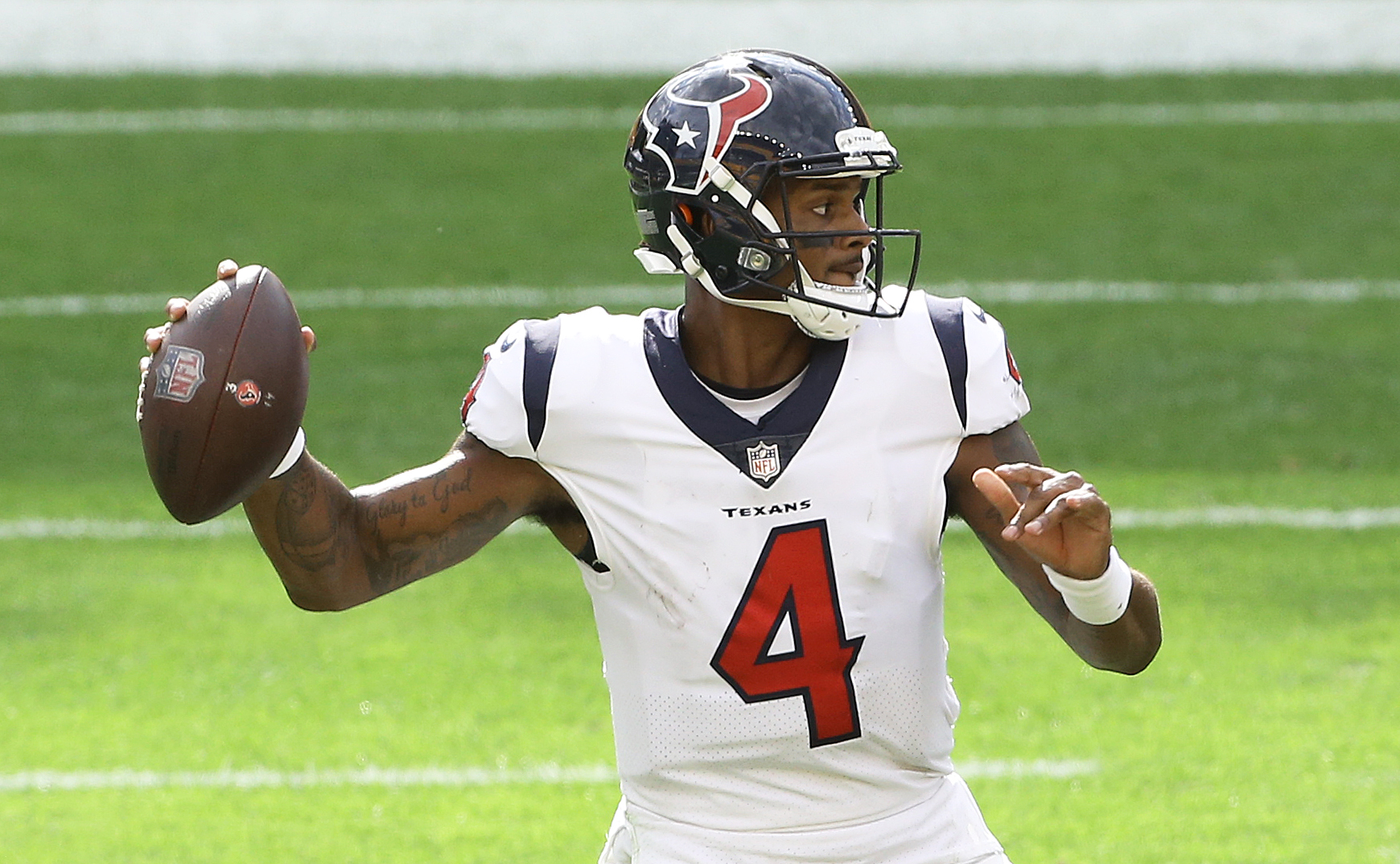 Minnesota will be looking to try to figure out how to play consistent offense on the year. The Vikings are one team that has been relying on an older quarterback in Kirk Cousins, but he has not been playing consistent football at all. One week you could get a great game, but the next you may think he is trying to go back to the pee-wee level with his mistakes. Defensively the Vikings have not been horrible, but still have to make some improvements on the year if they want to break from the 0-3 start.

Houston is one team that has been able to play good in their losses. The Texans ended up getting a 28-21 loss to the Pittsburgh Steelers in their last game. However, the game was a lot closer than what the score reflected and compared to Cousins Watson has been very consistent in how he has played. The one weak point for the Texans is their pass rush which is not that strong on the year and may not put as much pressure on Cousins.

The Texans in their opening 3 weeks have had a lot of struggles with the teams that they faced almost all being playoff teams. Then the fact the Texans kept the games close and it is really easy to see the Texans having a good game here as Minnesota has not had the same level of competition. With that being the case and the inconsistent quarterback play from Cousins it is easy to see the Texans coming to the game and covering the -3.5 spread. 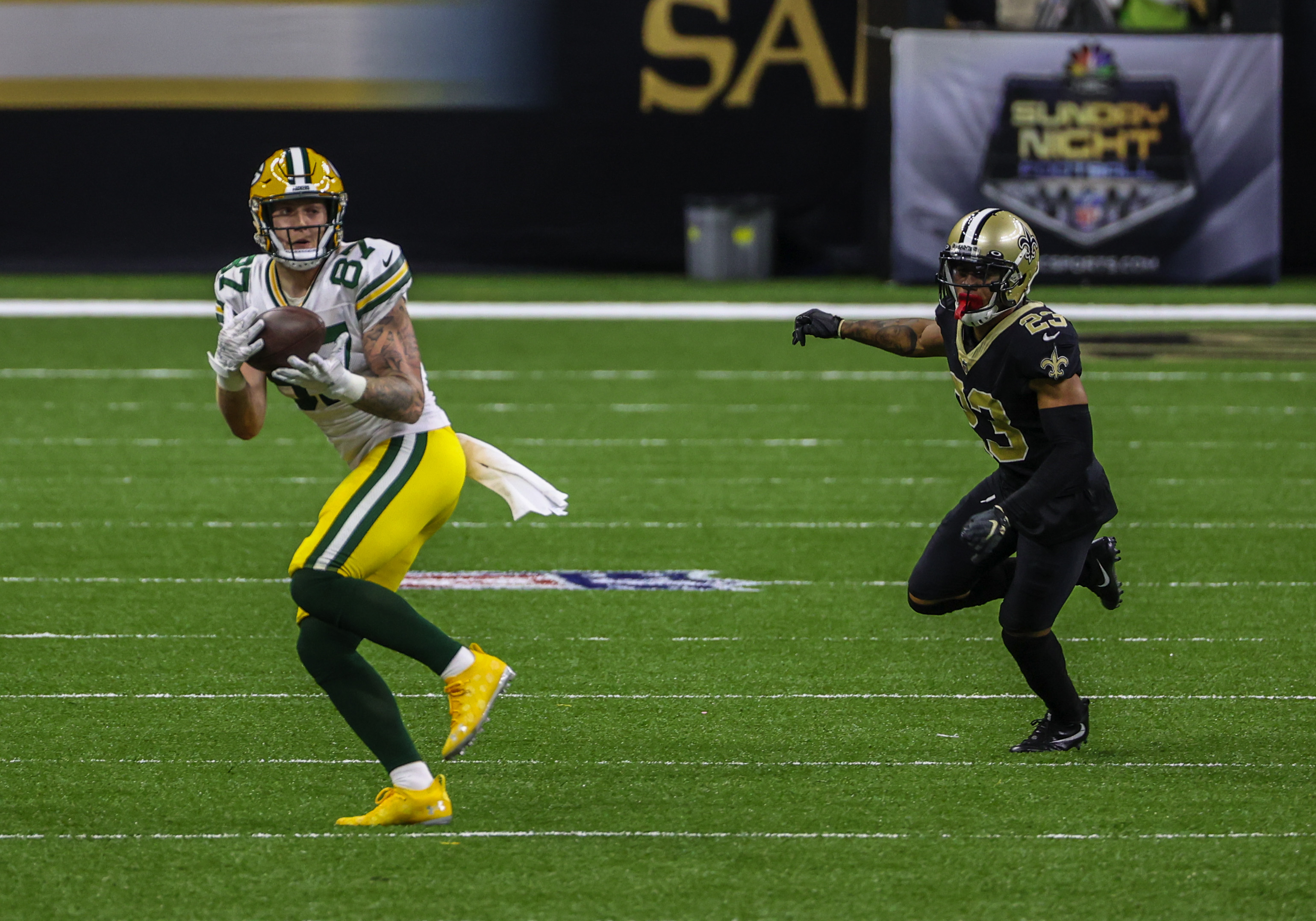 The Falcons are a team that has disappointed a lot of people from fans to players alike. However, one thing that has been fairly consistent is the offensive performance for the Falcons. In the last game we saw Todd Gurley II run for 80 yards, but also the play of Ridley showed up big with 110 yards in the game. The downside is the Atlanta defense is unable to hold onto a lead and has blown the lead quite a bit this year.

With Green Bay they are looking to push quite a bit harder than what they have been so far. That will definitely help the Packers in this game, but the key point that helps Green Bay out is the fact that Rodgers has been throwing great against a variety of defenses and that does not include a defense that is not really showing up on the year. Look for the lack of defensive pressure from the Falcons to help the Packers in getting the win locked down in the game and not looking back.

The lack of defense for Atlanta will cost the Falcons time and time again this year. However, one thing that the Falcons may have going for them is a head coach who may take risks in the game as he is on the hot seat this year. Look for that to be the issue the Falcons have to deal with in this game which costs the Falcons again as the Packers are able to blow the game out early on.