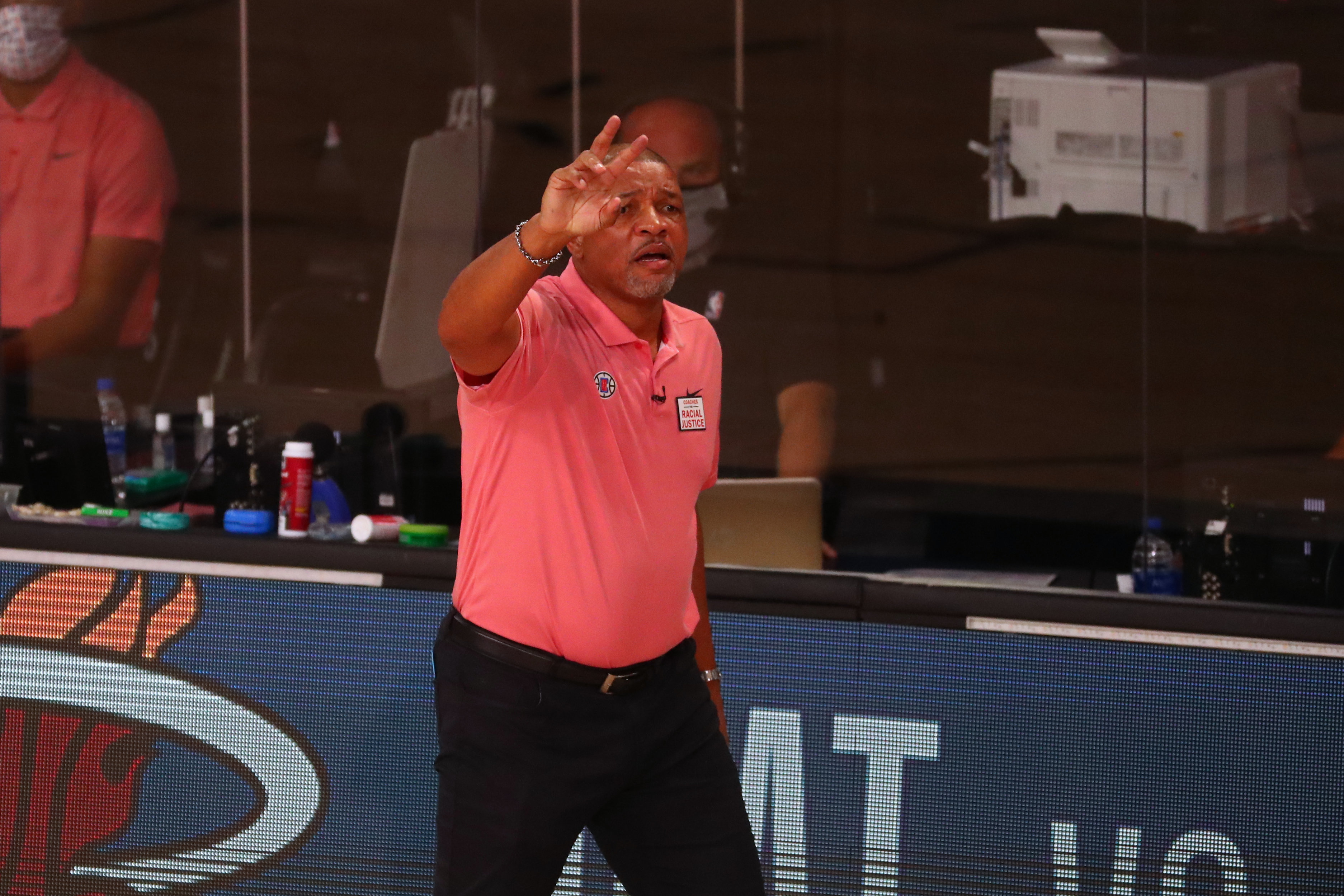 According to Shams Charania of The Athletic, former Los Angeles Clippers head coach Doc Rivers will interview with the Philadelphia 76ers.

ESPN’s Adrian Wojnarowski also reports that Rivers has already spoken with Sixers general manager Elton Brand and will be the final candidate in the process. The Sixers are reportedly going to make their decision this week.

The 58-year-old Rivers is coming off a Western Conference semifinals Game 7 loss to the Denver Nuggets, where the Clippers blew a 3-1 lead. Earlier this week, Los Angeles surprisingly parted with Rivers, who had two years left on his contract.

Rivers has become one of the most intriguing names on the head coaching market since his shocking departure.

Over the last few weeks, Tyronn Lue and Mike D’Antoni have been the two top candidates rumored for the Sixers’ head coaching job. Lue, who was an assistant coach under Rivers in Los Angeles, has already interviewed with the Sixers.

Meanwhile, various reports have suggested that the Sixers’ job is D’Antoni’s to lose. Nevertheless, if the Sixers were to hire Rivers, what would they be getting?

Rivers has 20 years of head coaching experience in the NBA with three different teams (Orlando Magic, Boston Celtics, and Clippers). He has a .581 win percentage and a record of 943-681.

Additionally, Rivers has coached eight 50-win seasons, including two of them being over 60 wins.

The veteran head coach also has one title on his resume, which came in 2008 with the Boston Celtics. Before landing in Boston, Rivers won Coach of the Year in 2000 and has coached in two different All-star games as the head coach.

In a pivotal offseason for Philadelphia, adding a top-tier head coach like Doc Rivers would be the first step in the right direction. He is widely respected and could be the right voice to help Joel Embiid and Ben Simmons.