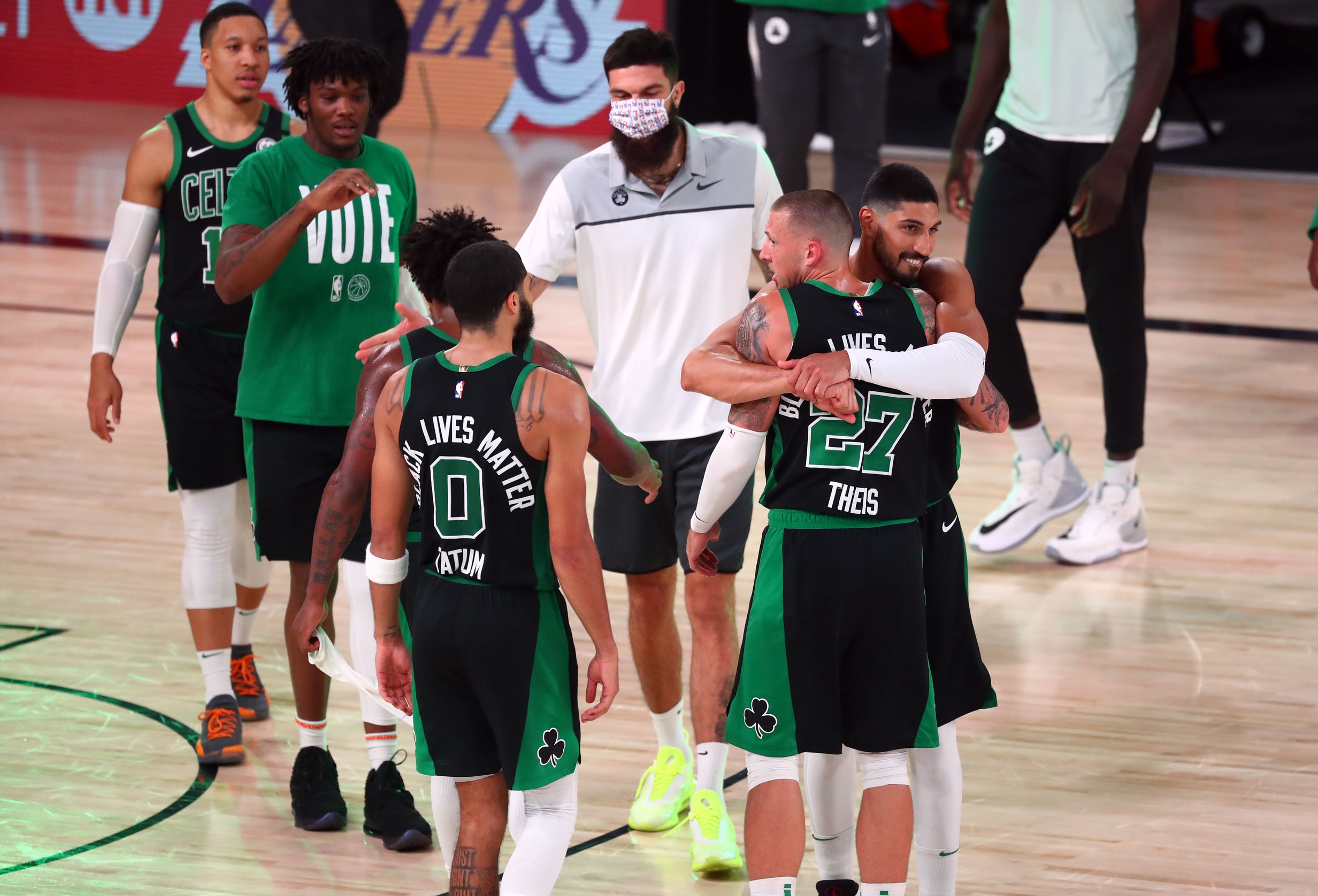 Armed with hindsight, I’m demanding to know why Danny Ainge didn’t bolster this team’s bench at the trade deadline. In today’s media availability, Danny gave us the usual, “We tried” explanation:

“We tried to do some things at the trade deadline. We tried very hard,” he said in a Thursday morning Zoom call with the media. “I think it’s a fair assessment of our team that we weren’t as strong as we needed to be. I think that we had plenty of depth to get through an Eastern Conference Finals, assuming we don’t have Gordon and Kemba banged up and Romeo Langford out. So, I don’t think we would have done anything different.”

“I think it’s a misconception we didn’t make a strong effort to improve our team,” Ainge said. “There’s a few guys we were chasing, a few guys we thought we could add to the roster that could really help us, and we weren’t able to get those deals done.”

Washington sharp-shooter Davis Bertans was the league’s Holy Grail, but the alleged price of 2 1st-round picks proved too steep for any team.

And while other players (like Dewayne Dedmon and Jae Crowder) came with meaty contracts, Philly was able to add Alec Burks and Glenn Robinson III for a trio of 2nd round picks. And while Burks doesn’t exactly get the blood flowing, he somehow averaged 10.5 ppg vs Boston in the playoffs.

I’ll cut Ainge some slack but, moving forward, I’m begging him not to count on Kemba Walker (30), Gordon Hayward (30), or Romeo Langford (fragile) to stay healthy for an entire season. It’s not going to happen. Proceed as though two of them will miss significant time next season, including the playoffs.

The Celtics championship window is officially open. It’s time to get aggressive. My wish list includes a can’t-miss shooter and a big who is better than Enes Kanter.