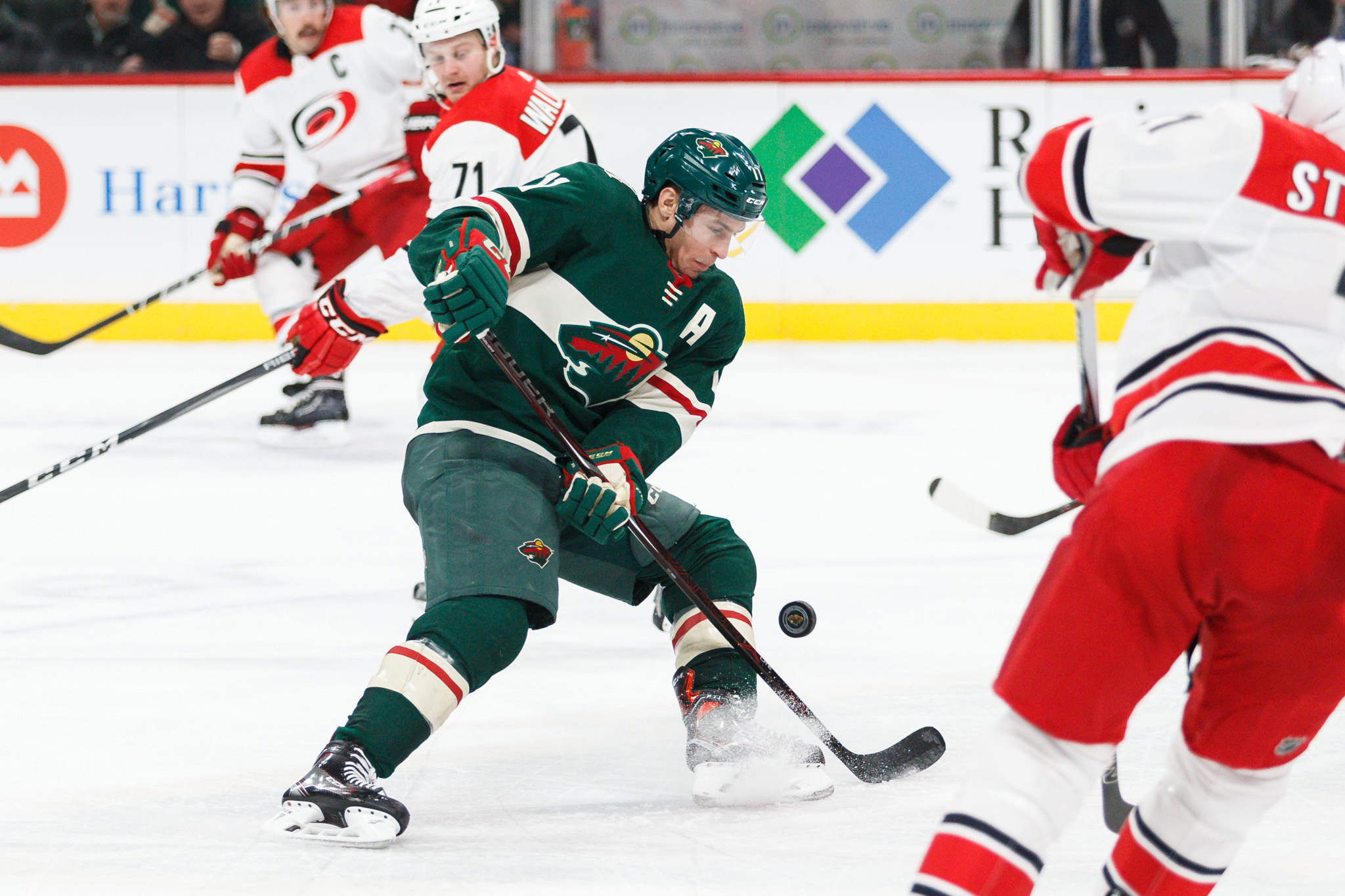 First, I was annoyed with the artificial crowd noise. Point aside, the action on the ice was fabulous. Very entertaining. While probably not a popular opinion, I liked the qualifier round. I wouldn’t mind seeing that moving forward.

During the first round of the Stanley Cup playoffs, it was fun watching 12 hours of wall-to-wall hockey. My daughter and I binge-watched the first round. We hardly missed a game.

With the New York Islanders losing in the Eastern Conference to the Tampa Bay Lightning, no former University of North Dakota hockey players will have their name etched on the Stanley Cup. Brock Nelson was our last hope.

Speaking of Nelson, I thought he was really impressive during the 2020 Stanley Cup playoffs. Moving forward, the Islanders and an exciting team with great speed and balance. Their future looks bright.

Here’s how the 2020 Stanley Cup scoring race ended up with the former UND players.