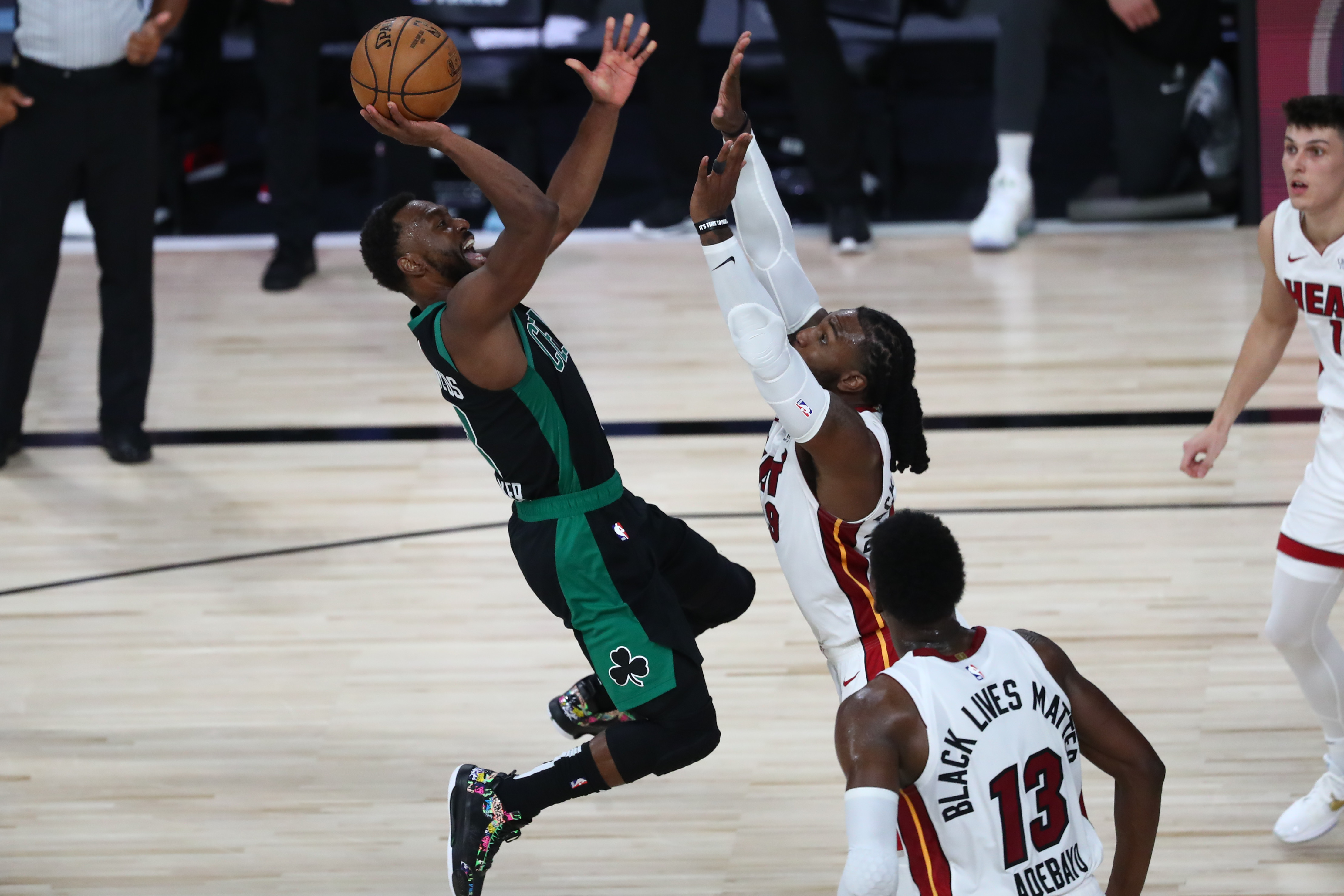 We are just reaching the conclusion of probably the most disjointed season in NBA history. Despite the disruption caused by the season being halted halfway through, the powers that be have somehow managed to organize a playoff series, the culmination of which promises to be a classic. The winners of Lakers versus the Nuggets in the Western Conference finals will play the victors in the faceoff between the Heat and the Celtics, with the Celtics and the Lakers aiming to extend their lead as the most successful franchises in NBA history, while the Nuggets are aiming for their maiden title.

No matter who comes out victorious this season, many fans already have their eye on glory for next season. We take a look at our favorites for the Championship next time around. 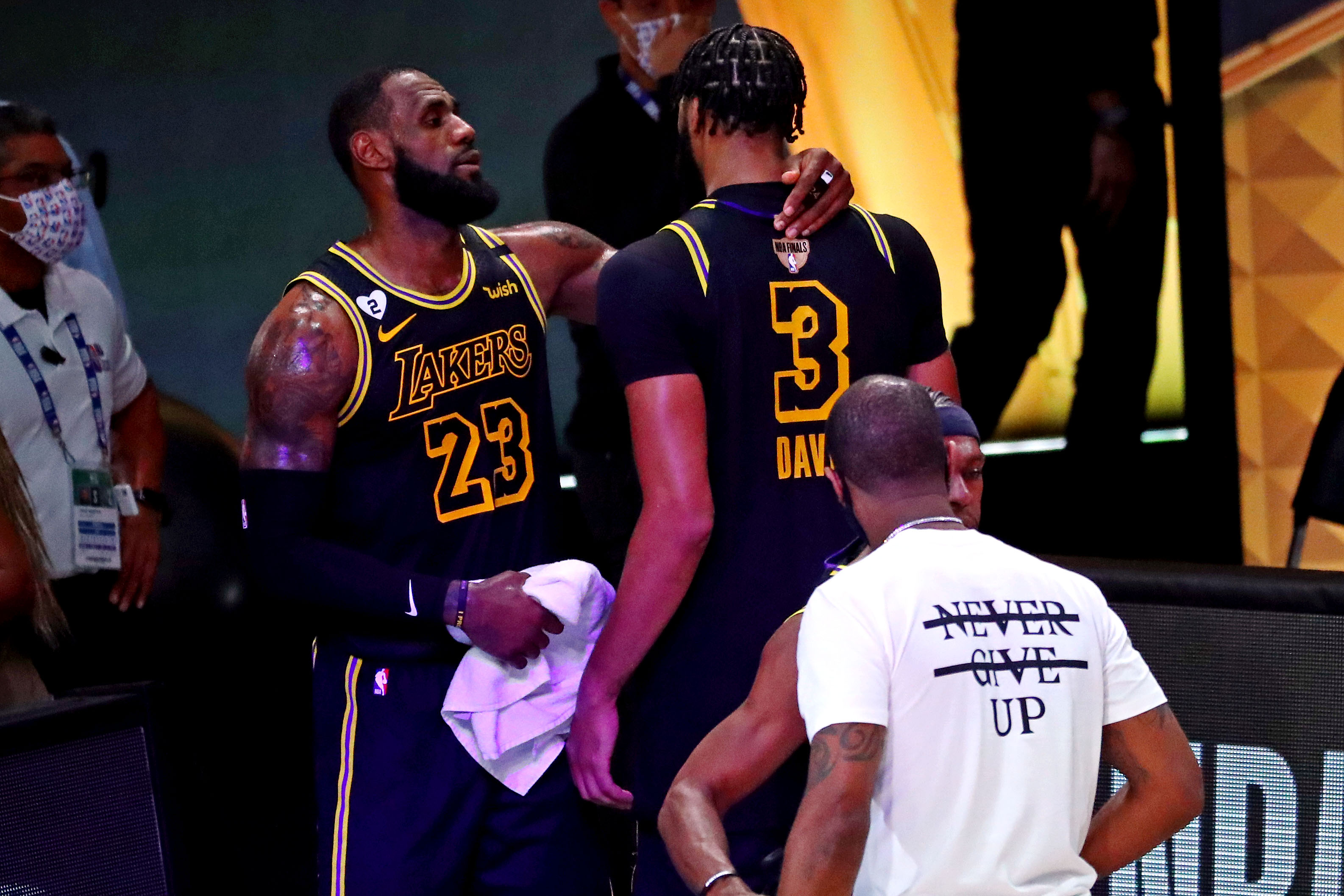 The Bucks are a powerhouse of epic proportions and look set to continue that way into the coming season. In Giannis, they have a future hall-of-famer, and his magic is complemented by an excellent supporting cast of Khris Middleton, Eric Bledsoe, and Donte Divencenzo.

The 76ers did not quite hit the heights last year, but we can probably attribute this somewhat to a tough run of luck and a period of transition. The prospect of Joel Embiid dominating the court and Ben Simmons’ developing jump shot should make the team a tough opponent going into next season.

People expected the Raptors to struggle without Kawhi Leonard, but they actually managed to build on their incredible success from last year. Pascal Siakam made large strides forward, and with Kyle Lowry, Fred Vanvleet, and OG Anunoby backing him up, they should do well again next season. 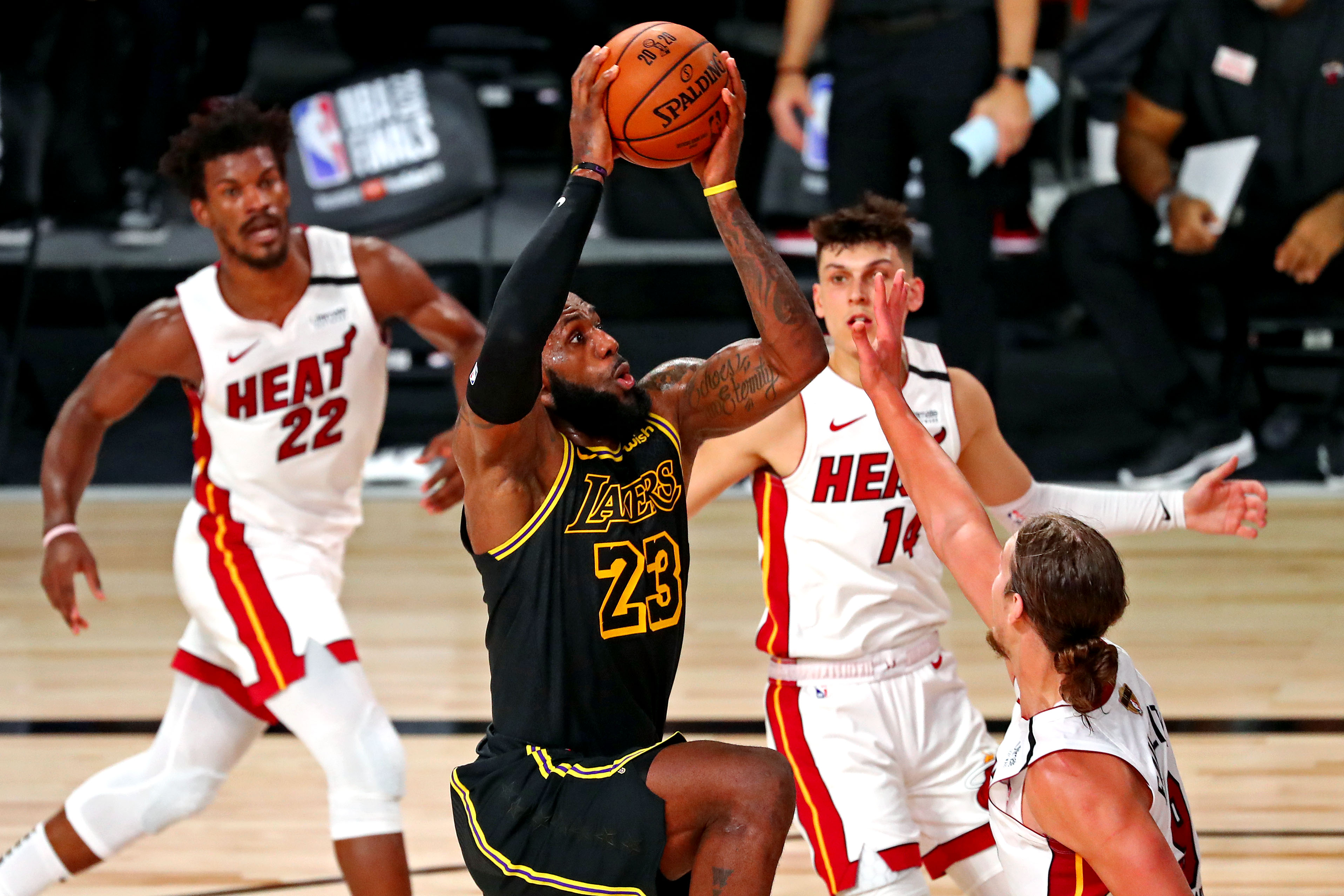 The superstar talents of Kawhi and Paul George could not be more at home than they are at the Clippers at the moment. The team is built around other good players like Montrezl Harrell, Lou Williams and Patrick Beverly. We are expecting big things from the Clippers next year

The Nuggets have one of the real big 3s in the NBA right now in the trio of Nikola Jokic, Paul Millsap and Jamal Murray. We fully expect them to lead the team to the second seed in the west next season.

If you thought Luka Doncic was good this year, we can only wait to see how much better he is next. Supported by one of the best centers in the NBA in Kristaps Porzingis, the Mavericks should put up a great fight next season.

These are our picks for the 2020/2021 NBA season. Feel free to use our wisdom to place a winning sportsbook bet the next time you are at the best online casino Malaysia has to offer.