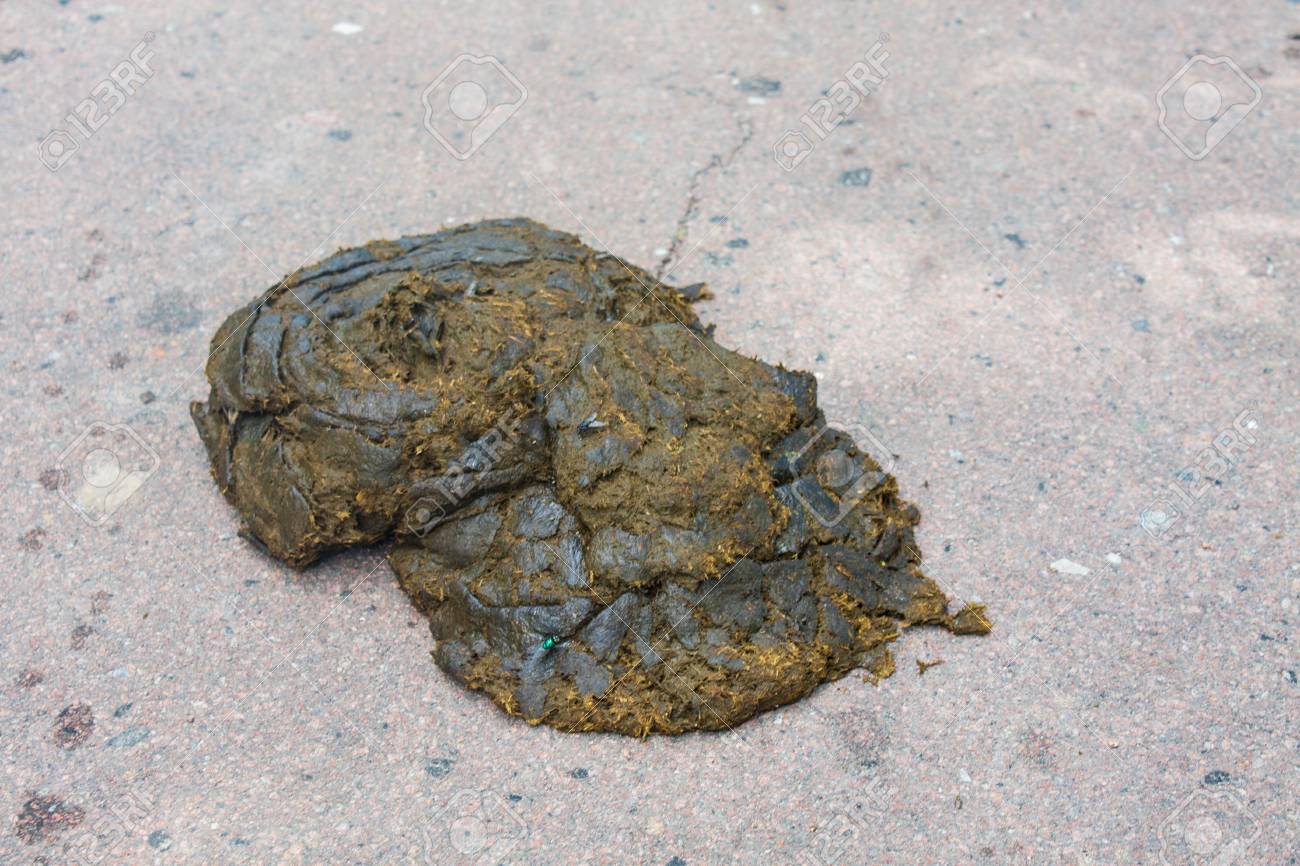 Who:  The Indianapolis Colts vs the Chicago Bears

When:  4:25 PM Eastern, Sunday, October 4th. TV: CBS. We get the duo of Greg Gumbel and Rich Gannon. I am NOT happy about CBS switching this to a late afternoon start. Again, there is literally no reason, none, nada, for the Colts to be playing a late afternoon game against a team east of the Mississippi. I’m sorry Spam Newton has the rona. Just show Buffalo – Vegas to everyone, jerks.

1. Chips on the table

While in Indy, Charles was known for his poor coaching and his ridiculous sayings: the stupid chopping wood nonsense, iron sharpens iron, “they can fire you, but they can’t eat you” (huh?), and more.

In a presser before the season finale in 2016, when the Colts’ playoff hopes rested on the outcome of like 10 different games Charles brought out poker chips and announced the team had their chips on the table. I don’t remember if they won the game, but ultimately his chips were losers.

With the Indy media foaming at the mouth for another chance to interview Charles, a Zoom session is set up to satiate their fix.

After answering a few boring questions about revenge and grudges, Charles switches to beast mode and takes over the session. Soon the one liners are flying, the media are lapping it up like they did before, and then….

When asked how he’s motivated his players for the game, Charles gets serious….

“I told the guys I had my chips on the table,” says Pagano, who then produces a plate full of cow dung. “No matter what happens around it, a cow always produces its chips. We have to be this consistent on defense in order to win.”

With that, Charles gobbles up the massive cow chip, then signs off the Zoom session wearing a hearty grin.

What does this mean? Nothing, except Charles Pagano can eat shit.

I’m not sure if I’m allowed to say “shit” in this article or not, but guess what? I just did.

One of the things that’s sucked about this whole virus is I haven’t been able to hang out with my friends Jess and Jenn. I’m constantly around several who are high risk, so in order to err on the side of caution, I have kept myself away from a lot of situations. It sucks, because I miss my friends.

This is what Jess had to say about the game: 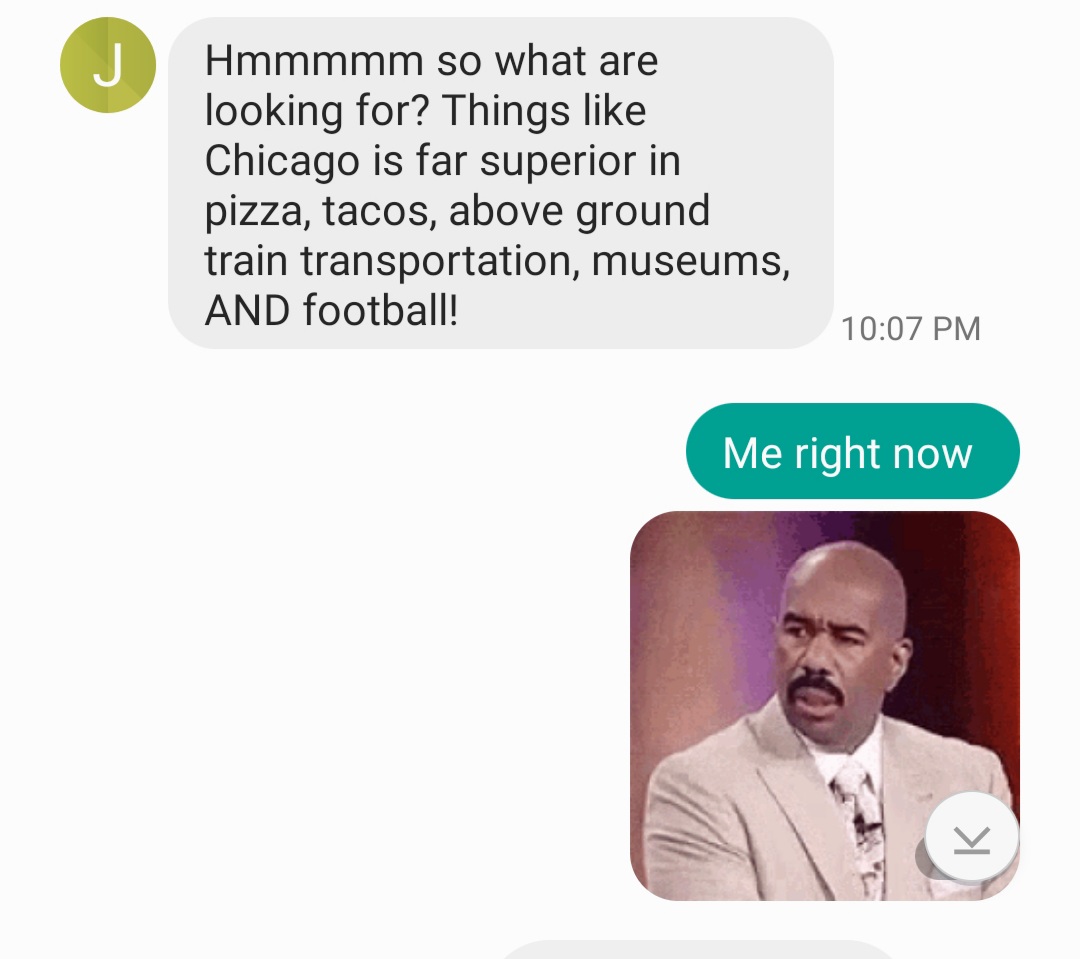 I don’t care about tacos, or public transportation, or museums. The pizza thing isn’t a big deal because I love all kinds, no matter the crust or how it’s sauced. Where I *do* draw the line is the type of sauce. BBQ sauce and ranch have no business being the base on a pizza. None. Ranch is trash anyway, no matter what it’s on. I will not be moved from this position.

As for the football part, I apologize for my friend being delusional. She must’ve eaten one of those cow chips.

I first met Nick about 15 years ago on a trip to Indiana’s only university, IU. A year or so later we became coworkers, and have been friends since. Nick has lived in Chicago for several years now, and is literally the only person happy about the switch in game time.

Let’s get real here for a second. We’ve had Covid-19 issues with the Titans, then it was Spam Newton, and now the Saints have a player who has tested positive after the team arrived for its game in Detroit.

It was bound to happen. The NHL and NBA have handled it best by creating bubbles. MLB was worse, but has managed to make it to the playoffs. The NFL has had months to prepare for this, and apparently has no real plan at all. Imagine that.

I hope this is just an aberration, that our foosball season isn’t at risk, but right now it’s hard to imagine the season being completed in a normal fashion, if at all. Who knows what will happen?

But will happen Sunday is Jonathan Taylor is going for 27-120-2.