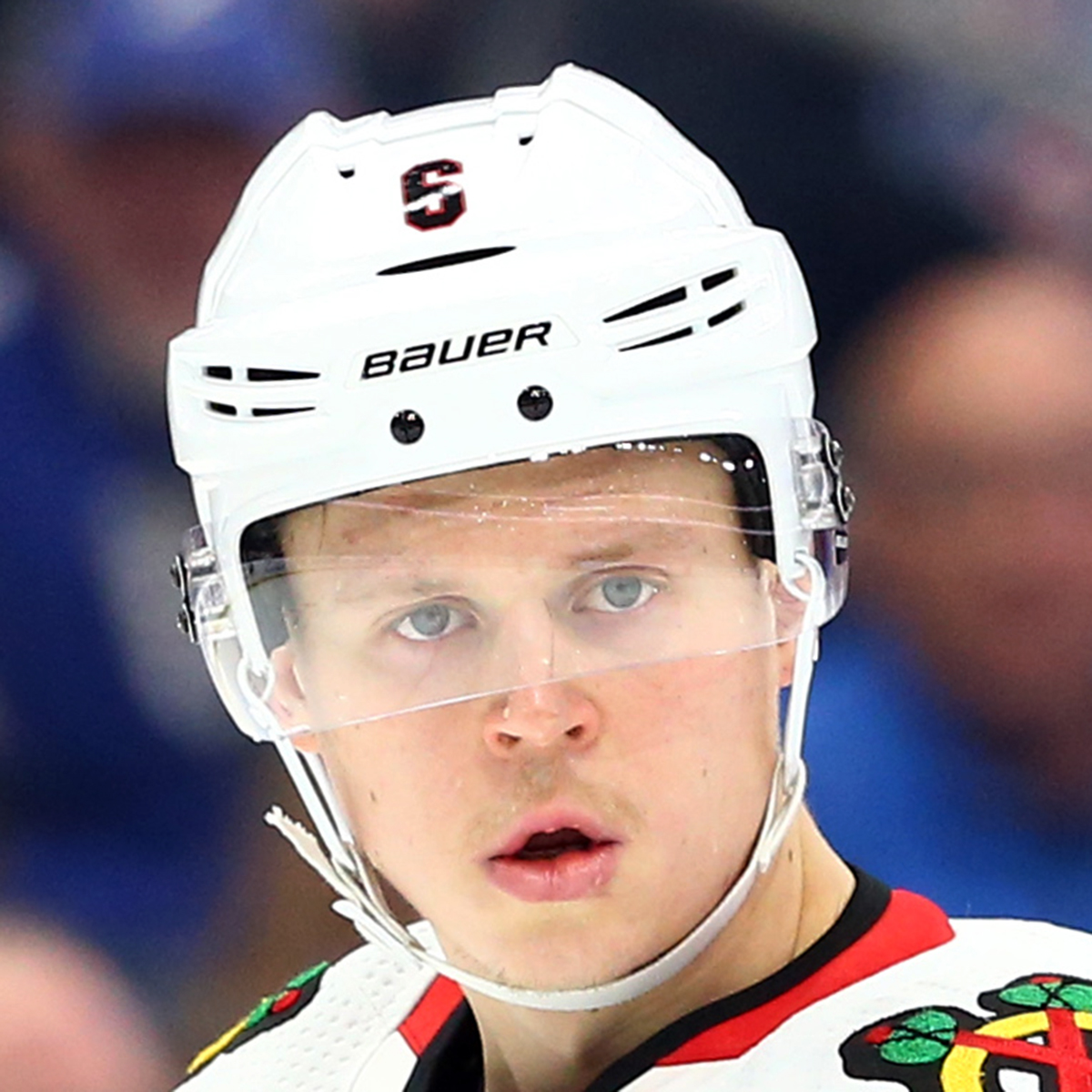 In an interesting National Hockey League trade on Sunday, the Chicago Blackhawks traded defenseman Olli Maatta of Jyvaskyla, Finland to the Los Angeles Kings for prospect Brad Morrison of Prince George, British Columbia on Sunday according to nhl.com. Maatta will be joining his third NHL franchise after six seasons with the Pittsburgh Penguins from 2013 to 2019, and one season with the Blackhawks.

Maatta scored in two Blackhawks regular season wins. The first came in a 5-3 Chicago win in Calgary on New Year’s Eve, and the second came in a 4-2 Blackhawks win over the Anaheim Ducks on January 11. One of Maatta’s two shorthanded points this season also came in a Chicago win. That came on November 7, when Maatta had a shorthanded point with a primary assist on a goal by David Kampf of Chomutov, Czech Republic.

It was also an excellent Stanley Cup playoff for Maatta as the Blackhawks stunned the Edmonton Oilers in four games, when all four games in the qualifying round were played at Rogers Place in Edmonton. Maatta had three goals and three assists for six points in nine games. He was also a +7 with four penalty minutes, 10 shots on goal, 22 blocked shots, 13 hits, three takeaways and six giveaways. Maata also had one goal and one assist for two points in a key 4-3 Chicago win over Edmonton in game three of the best out of five series.

Morrison meanwhile played 17 games this past season with the Fort Wayne Komets of the ECHL. A centre, he had three goals and 16 assists for 19 points.