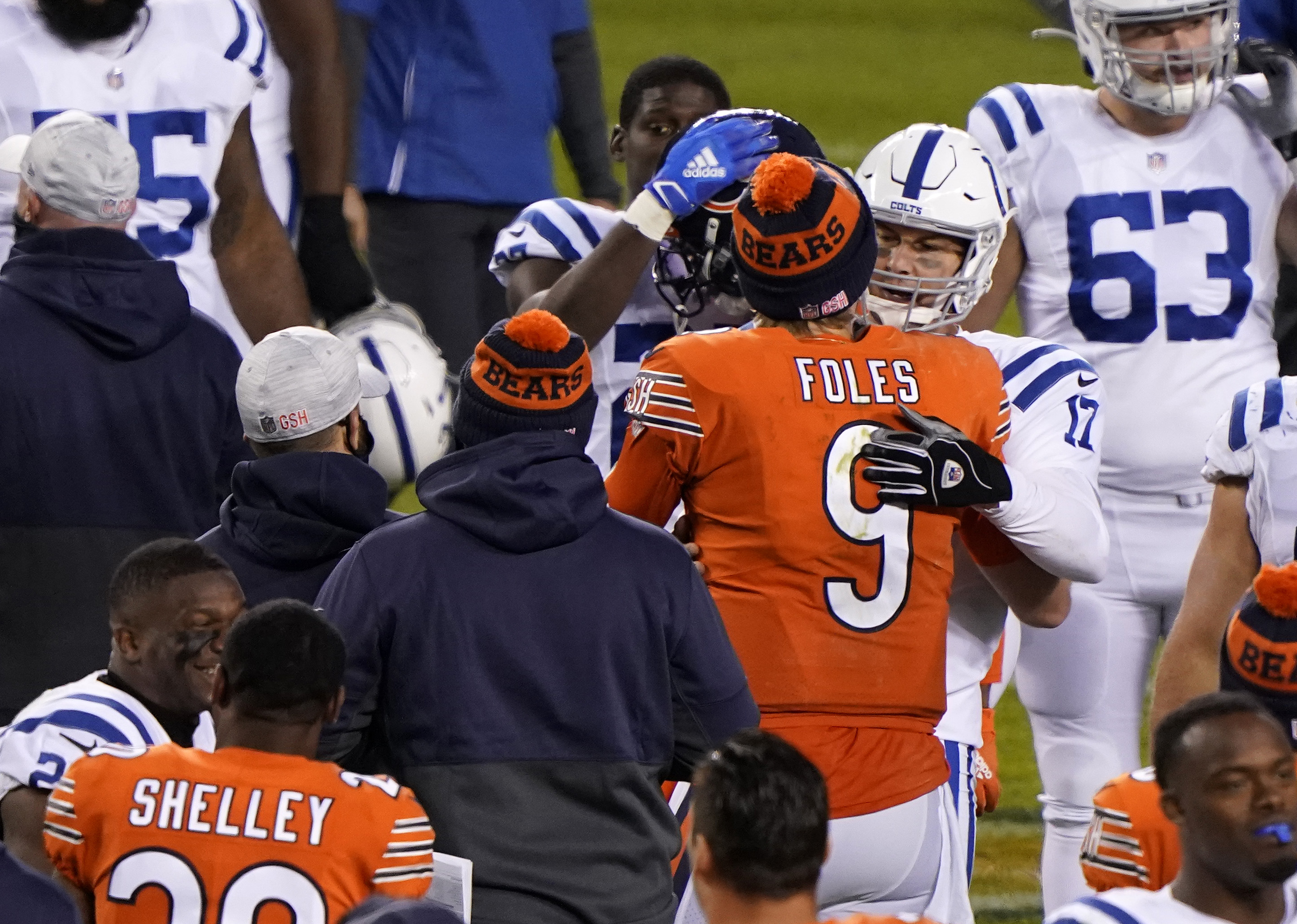 Most NFL players grow more quiet on the field as they age, but Colts quarterback Philip Rivers does not subscribe to that theory.

Rivers has always been a great trash talker, even when he was on some Chargers teams that really lacked superstar talent. But Rivers did a great job of elevating his teammates’ play, and he never lacked confidence. No matter how he was playing, he always managed to chirp his opponents.

And now that he’s playing for a new team that was built well and is loaded with talent at every position, he appears even more energized than in years past, even at 38 years of age. Rivers has the benefit of playing for one of the most innovative head coaches in the NFL, as Frank Reich has shown that he can gameplan as well as anyone.

The Colts are playing good football, sporting a 3-1 record, and Rivers is enjoying being in the win column. He was seen chirping Bears LB Roquan Smith during Sunday’s game, and the amusement shown on his face said it all.

Rivers explained why he did so after Sunday’s 19-11 win.

“Yeah. No, that was, hey, it’s fun,” River said, via CBS Sports. “It was fun competing. I love to compete, so there was some interaction with Roquan. He’s a heck of a player. He was in on a bunch of plays. Him and (Danny) Trevathan, those two guys are good linebackers. Obviously they have a heck of a front. And that secondary is pretty salty as well.

“So there was some good back and forth that made it feel a little bit more like a backyard pickup game. It just happens to be at the highest level and a 4 o’clock national time slot, but it felt that way. It felt like you got your buddies and said, We’re going to play someone across town.’ And it just so happened we got to play at Soldier Field today.  So it was pretty cool.”