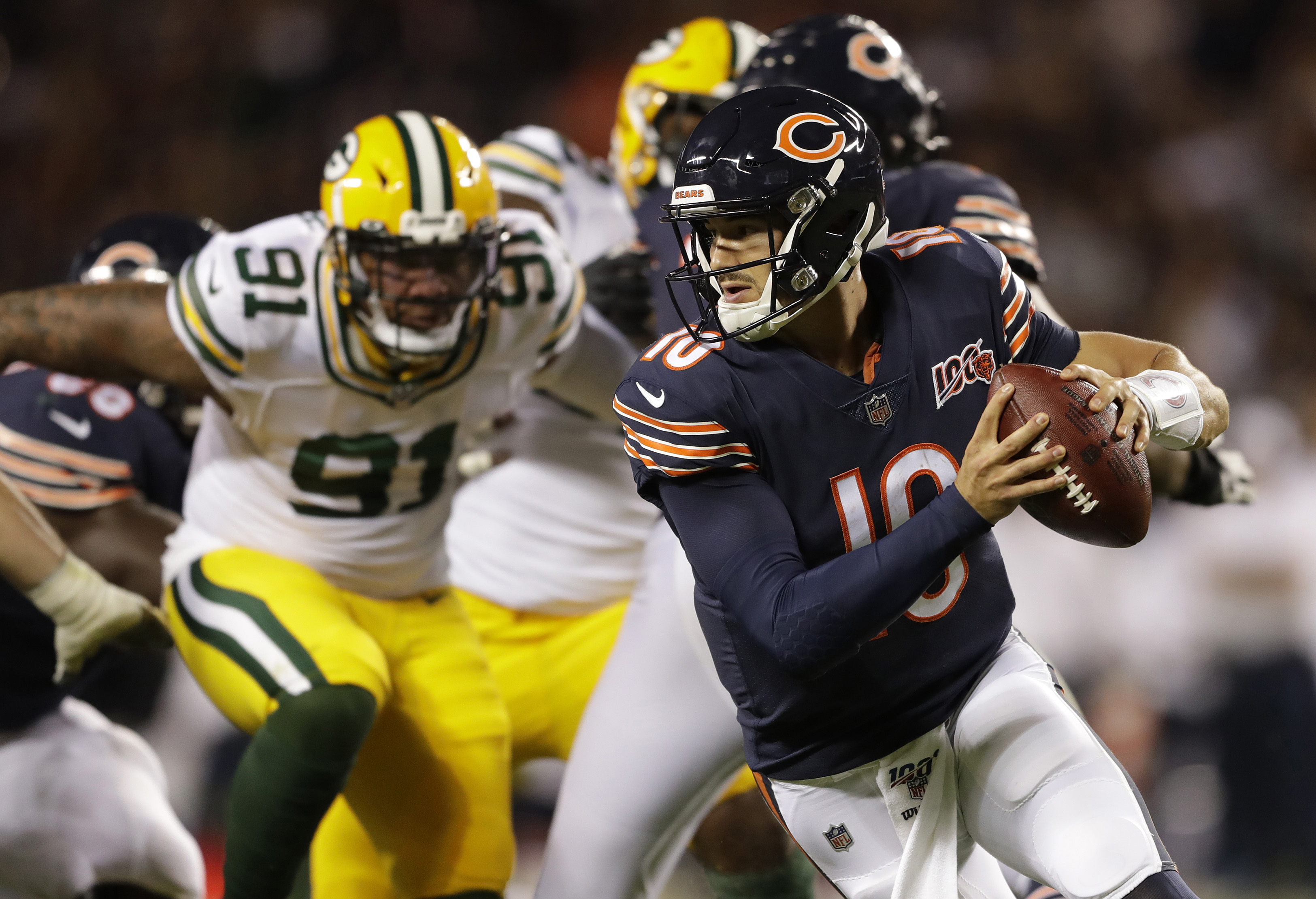 Not very good that’s for sure.

Just like Trubisky has struggled mightily at times, Foles returned the favor Sunday in a lackluster, punch-less offense that saw the Bears gain just 269 yards on offense in a 19-11 loss to the Colts.

Foles, who took over as the starter in Week 4, did a nice imitation of the benched Trubisky, completing 26 of 42 passes for 249 yards, a touchdown and interception.

If you showed those stat lines to ANY football fan, and didn’t tell them who the quarterback was for the Bears that day, most would have guessed it was Trubisky, which it wasn’t, and therein lies the big question- should Chicago have benched Trubisky?

Quarterbacks struggle- everyone does.  Brady didn’t look sharp in week one, Garoppolo was off, Lamar Jackson threw for under 100 yards against the Chiefs, and Sam Darnold, Ryan Fitzpatrick, Dwayne Haskins, Carson Wentz, Kirk Cousins, and Daniel Jones have had a couple of bad football games this year, yet none saw the bench like Trubisky did.

Chicago was quick to pull the plug on number 10, and even quicker to bench him the following week.  Yet, despite his struggles in week one, Trubisky led a ferocious comeback to beat the Lions on the road.  He had the Bears at a perfect 2-0 record when he was pulled against Atlanta in week 3, despite leading the Bears up until that point, to their only points of the game.

Yes, some quarterbacks should be benched, no question, it’s just not their day, and we’ve seen plenty of that through week 4 already.  The thing is, most of these benchings have been with a backup quarterback playing, guys named Hoyer, Driskel, and Mullens, all saw the plug pulled, not Haskins, Jones, and Darnold, yet…and yet, Chicago did exactly that. 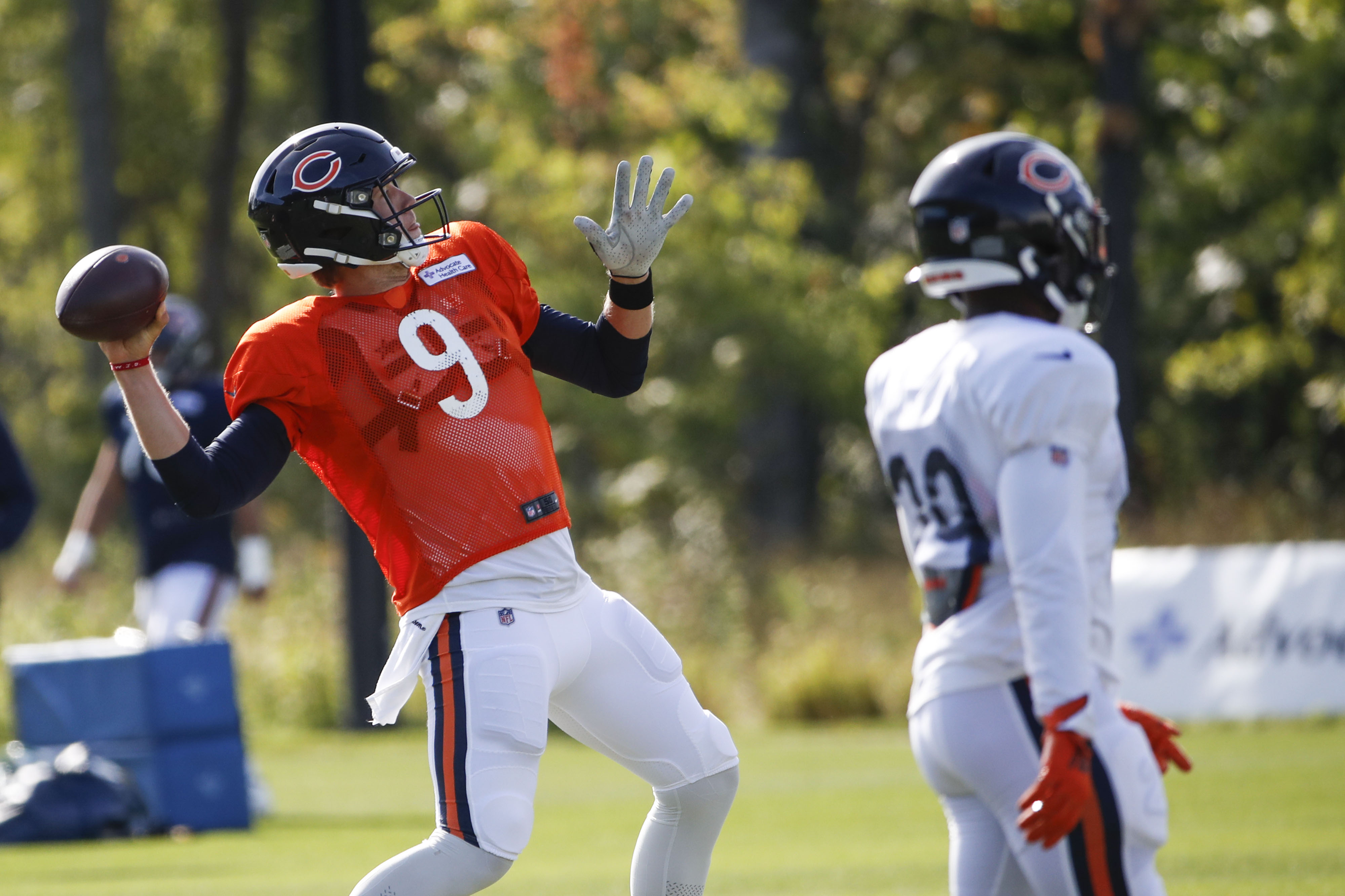 It worked out nicely in Week 3, when Foles caught fire off the bench and led a big time comeback to beat the Falcons, but it backfired in Week 4 against the Colts.

Plain and simple, Chicago needs to make up their minds.  It’s not good for the franchise to be playing musical chairs like that.  They should have gone back to Trubisky this week, and if the struggled again, then maybe go ahead and go back to Foles.

Now what you’re left with, is a QB mess, with neither Foles or Trubisky really separating themselves, and it leaves for something most franchises don’t want to deal with- a quarterback controversy with no clear-cut winner.

It’s not good for the franchise, yet this is the route Chicago chose to go.

So we end where we left off, about that benching of Mitchell Trubisky…