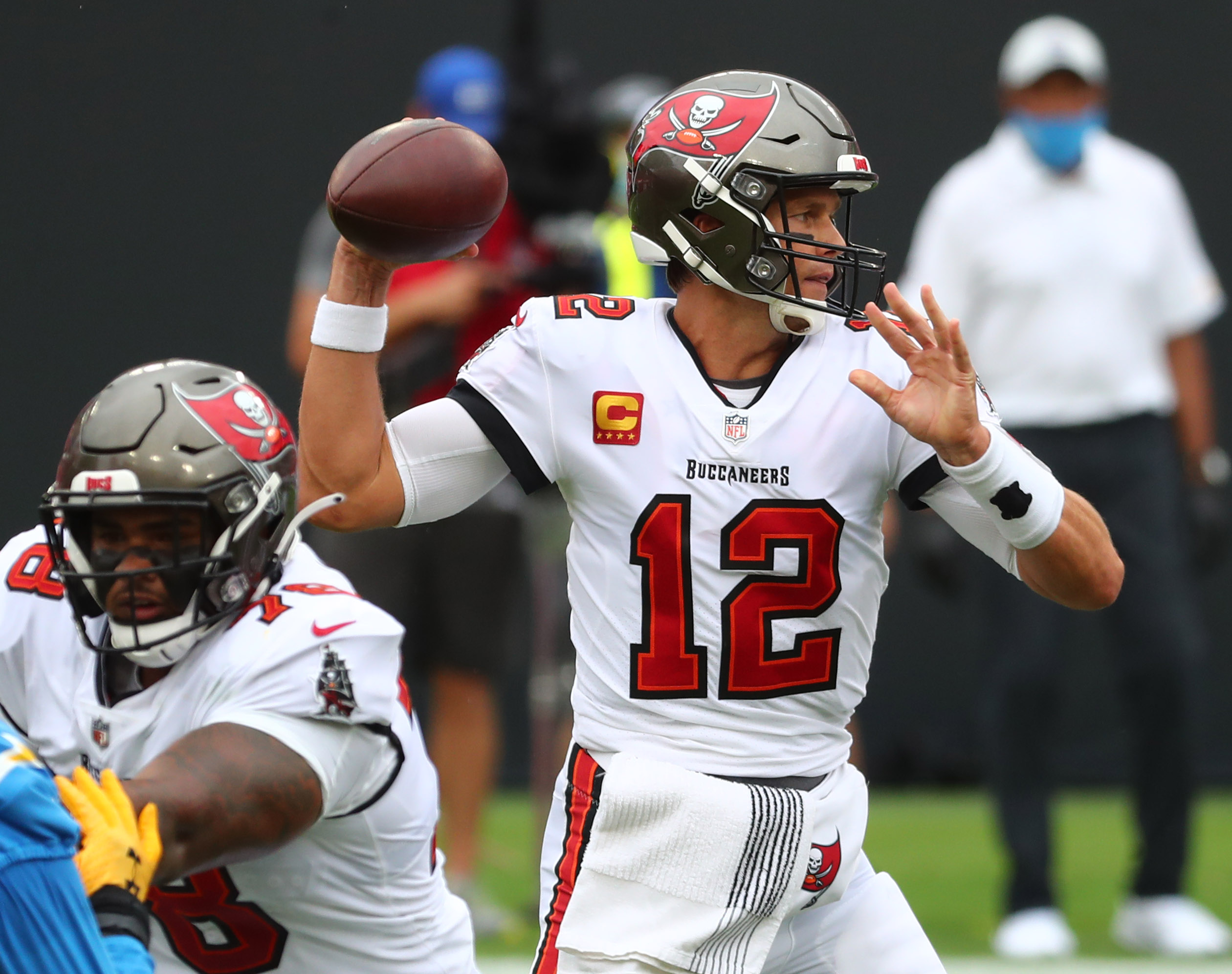 The fourth week of the National Football League is now in the books. For the  first week the schedule was impacted by coronavirus as the game between the Pittsburgh Steelers and Tennessee Titans was postponed due to 20 positive Titans cases, while the game between the New England Patriots and Kansas City Chiefs was delayed one day. Here are the top five performers on winning teams from week four.

5) Teddy Bridgewater–Carolina Panthers–For the second straight week the Carolina Panthers were victorious as they defeated the Arizona Cardinals 31-21. Now as a starter after being a backup last year in New Orleans, Bridgewater was sensational as he completed 26 of 37 passes for 276 yards, and two touchdowns, along with six rushes for 32 yards and another major score.

4) Odell Beckham Jr.–Cleveland Browns–This was the type of performance the Browns management were hoping for when they acquired OBJ from the New York Giants. In an amazing performance in a 49-38 Cleveland win over Dallas, Beckham Jr. had five catches for 81 yards and two touchdowns, along with two rushes for 73 yards and another touchdown. One of Beckham Jr.’s touchdowns was not from quarterback Baker Mayfield, but from fellow wide receiver Jarvis Landry on a trick play.

3) Joe Mixon–Cincinnati Bengals–This game is noted as Joe Burrow’s first win as a NFL quarterback, however Burrow was not the most prolific performer on the Bengals on Sunday. Running back Joe Mixon had a wonderful game on the ground as he had 25 carries for 151 yards and two touchdowns along with six catches for 30 yards and another score for six as the Bengals beat the Jacksonville Jaguars 33-25.

1) Tom Brady–Tampa Bay Buccaneers–In a fantastic comeback by Tampa Bay, the Buccaneers came back from a 24-7 deficit to beat the Los Angeles Chargers 38-31. Brady completed 30 of 46 attempts for 369 yards and five touchdowns. Brady also spread the football around as five different Buccaneers caught touchdown passes.