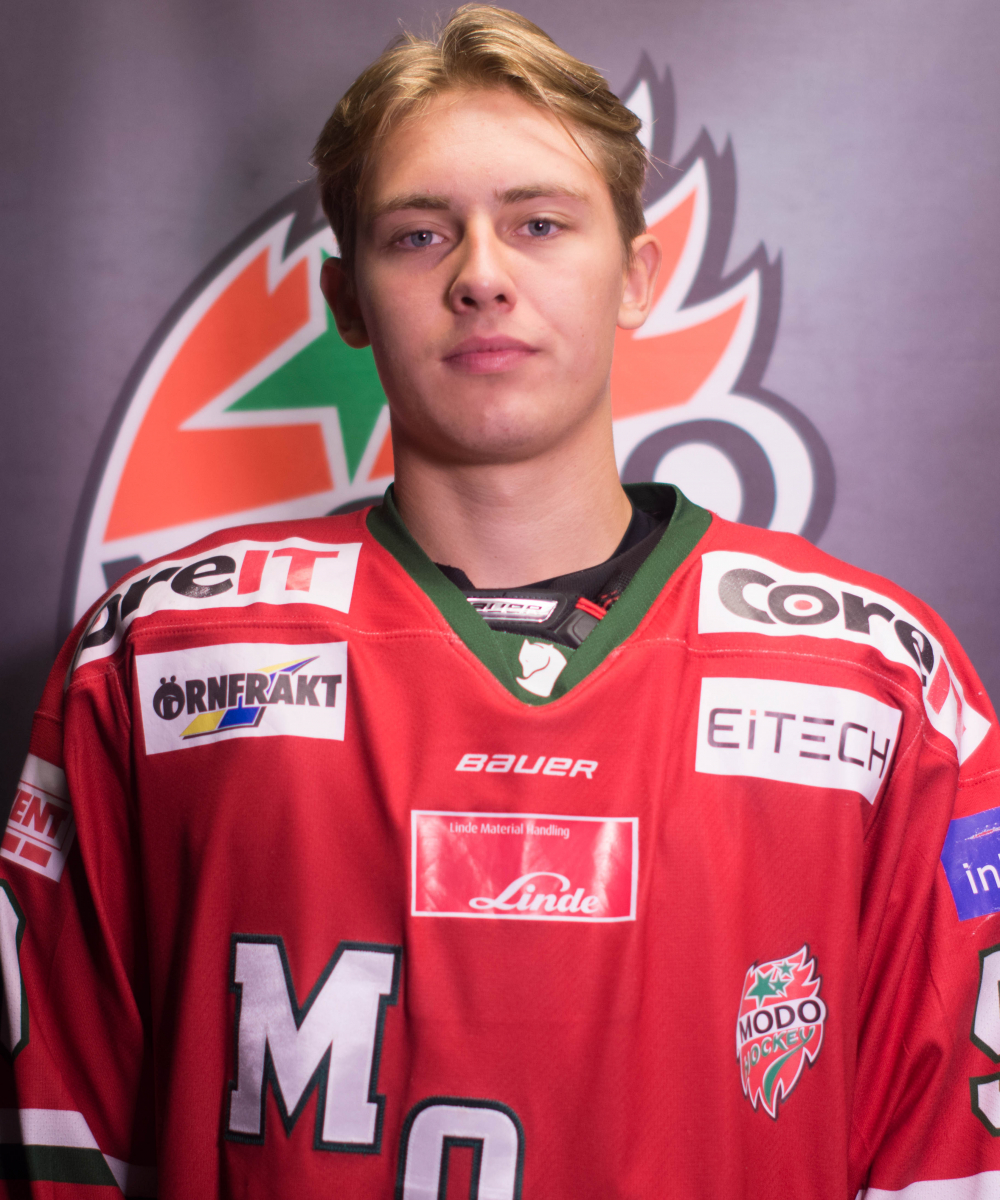 The Edmonton Oilers used their final selection in the 2020 NHL Entry Draft on Swedish F Jeremias Lindewall. The native of Solleftea, Sweden, is currently playing with MODO Hockey in the J20 Nationell. In four games, the 6’2″ left winger has eight points (4 g, 4 a). Their final pick, the 14th selection in the seventh round, was the 200th overall pick.

Here’s a look at Lindewall’s scouting report via Elite Prospects.

“He showed off good puck control and could cover it effectively with his body. For a player of his size, Lindewall showed off good first steps and could accelerate well with the puck without having to slow down. What Lindewall does best is his work in front of the opposing net. He can take and deliver blows and has some grit to his style.”