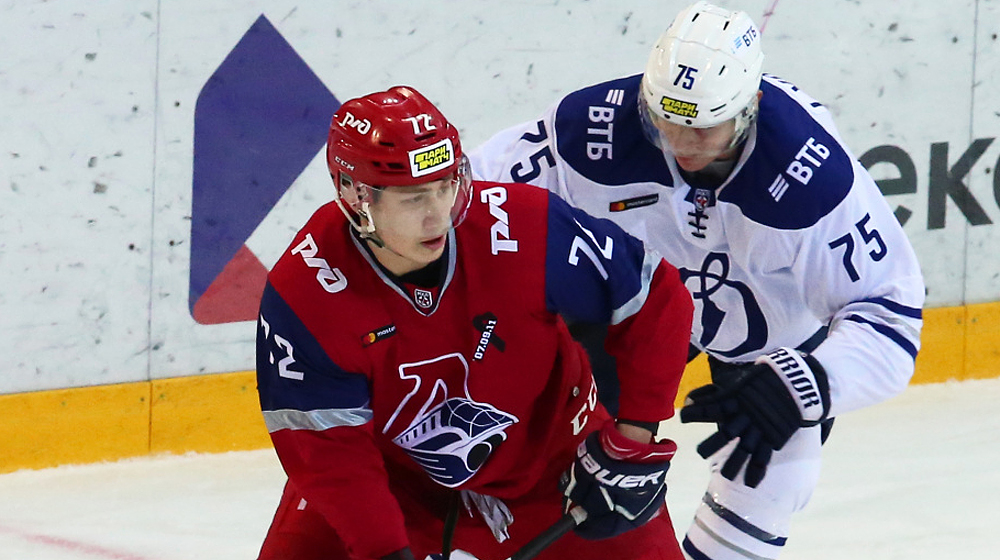 The Edmonton Oilers have made their fourth selection of the 2020 NHL Entry Draft, and their second of the fifth round. With the 138th overall pick, the Oilers have selected Russian forward Maksim Berezkin. Berezkin is currently playing his rookie season in the KHL with Lokomotiv Yaroslavl.

In seven games with Lokomotiv this season, Berezkin has one assist. Last season, Berezkin scored 54 points (25 g, 29 a) for Loko Yaroslavl of the MHL. He added four points, all assists, in three MHL playoff games last spring.

Here’s a look at Berezkin’s scouting report via Elite Prospects.

He is one of the very top offensive players on Loko, which makes him worthy of a long look at least. Beryozkin scores with volume and has proficient handling skills. He creates offense by roughing opponents in the offensive zone and taking the puck along the wall. He looks towards his blue-liners like he’s going to pass it, then fires it on net.