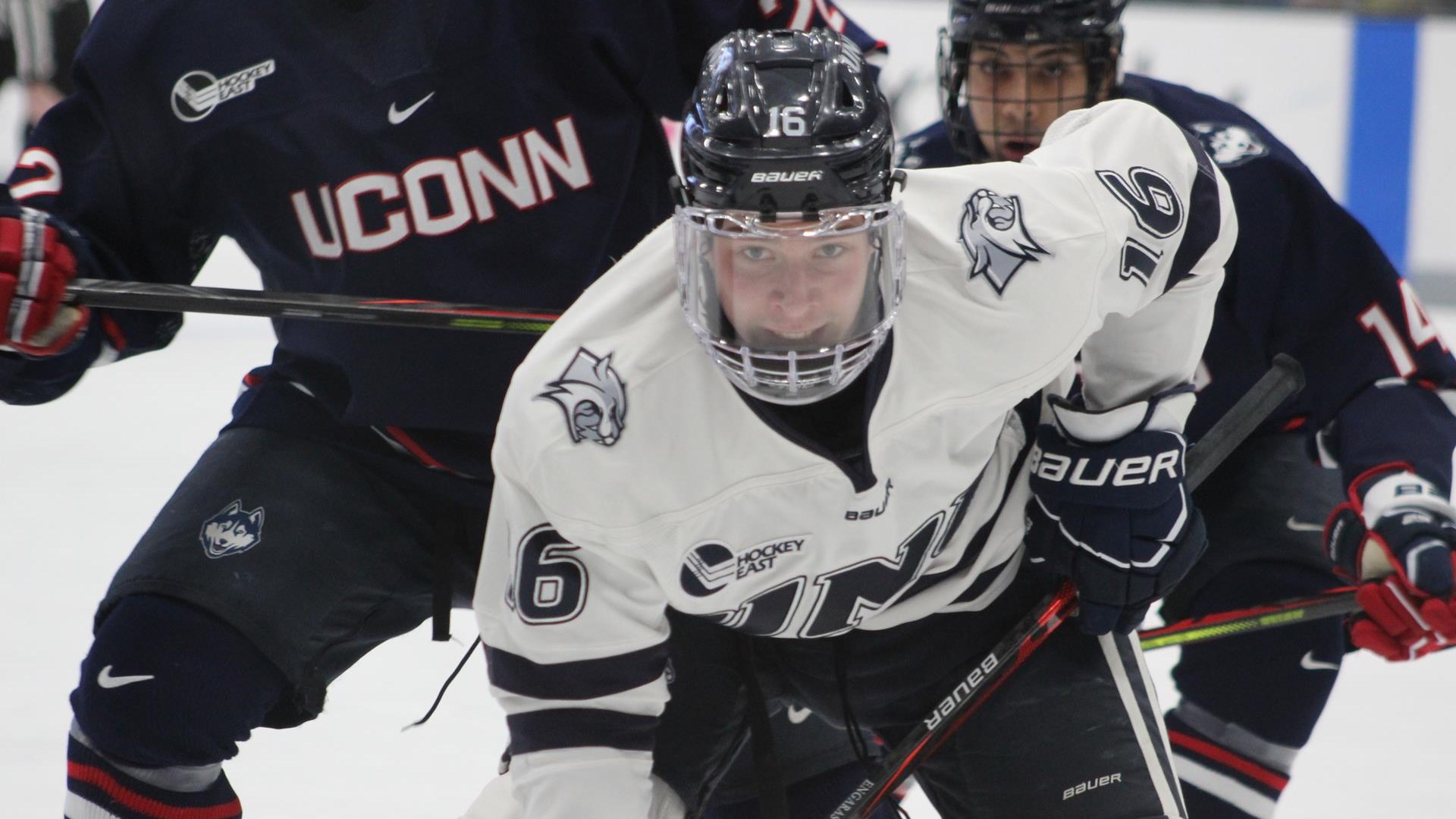 The Edmonton Oilers have selected 21 year-old forward Filip Engaras with the 169th overall pick in the 2020 NHL Entry Draft. Engaras, a native of Stockholm, Sweden, played last season in the NCAA with the University of New Hampshire. While in Hockey East, Engaras played 25 games and scored 15 points (8 g, 7 a).

Engaras sat out the entire 2018-19 season in order to gain NCAA eligibility.

Here’s a look at Engaras’ scouting report via the UNH Hockey Blog.

“Filip is a two-way player that is excellent on faceoffs. He was the center on a talented line for his team and led them to success. He was a two-year team captain that will bring leadership qualities.” – UNH Coach Mike Souza